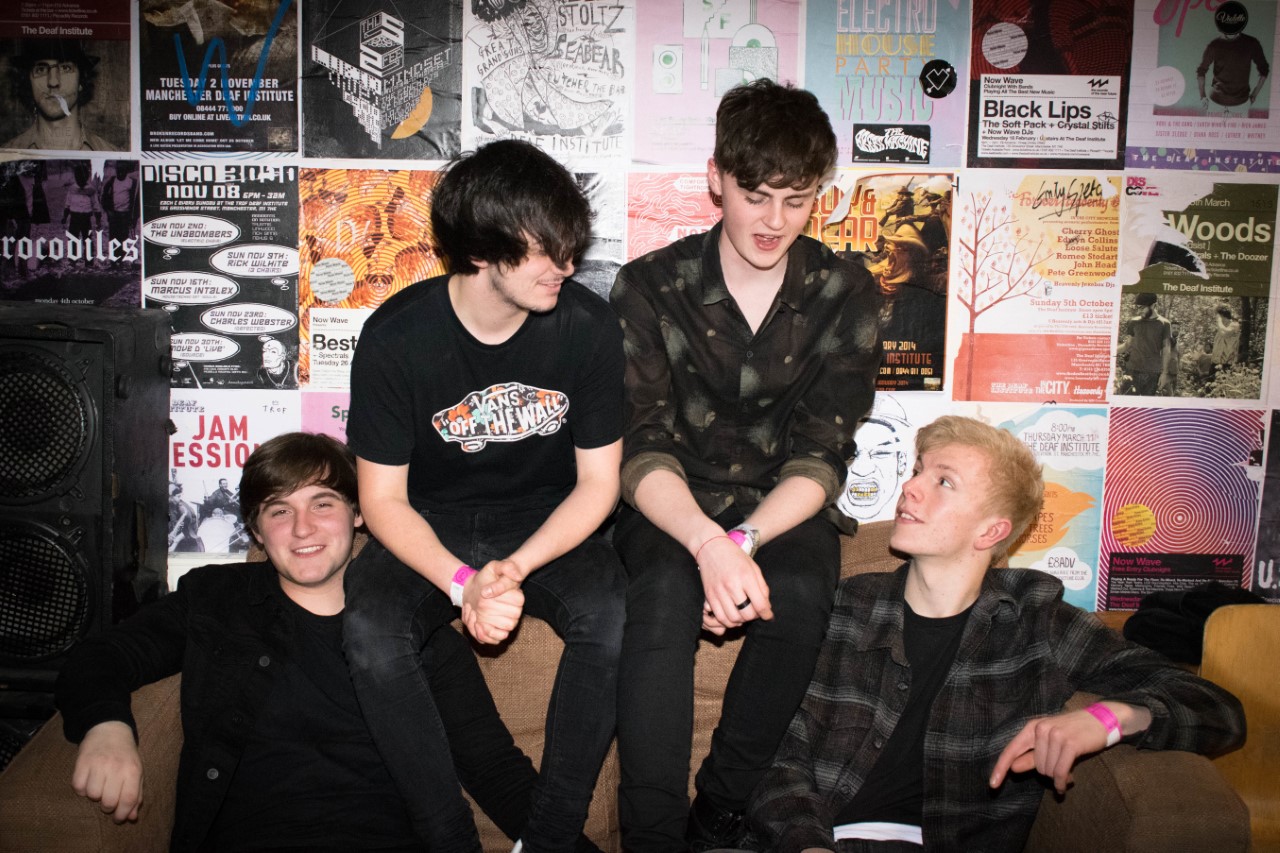 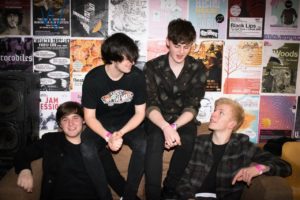 Stockport four-piece Matter Of Mind are the latest band to be making waves from the new hotbed of Greater Manchester music and their latest single Stay, which we’re premiering from their forthcoming EP Dead Apologies, is their latest step in world domination. They’ve already grabbed the attention of This Feeling, for whom they’re playing a series of prestigious festival slots, Fred Perry, Gigslutz and Clint Boon as well as ourselves and this single and those festival slots are sure to catapult them further forward as a band that sounds a little different to the four-guy indie four-piece and the new Manchester sound that’s emerging.

Lead singer Jordan describes the track as “The track highlights a feeling that most people will go through, and it’s channeling that feeling into a positive way which is the hardest thing to do at a time like that. It may not be that that person or thing will be absent forever, but it’s the way different people cope with the absence that I wanted to draw attention to. What the song means to me personally is that someone very close to me has recently moved away, and I wrote the lyrics as an almost coping mechanism to help with the situation.”

To us, the song feels like a very natural and steep progression from their State Of Mind debut EP and their recent single Far Too Wrong which is being reworked for the follow-up Dead Apologies.

Matter Of Mind play This Feeling stage at Y Not Festival tonight and support Larkins at Band On The Wall on August 18th – ticket link.

All words by David Brown. More from David on Louder Than War can be found here and he is also editor of the independent music blog Even The Stars.