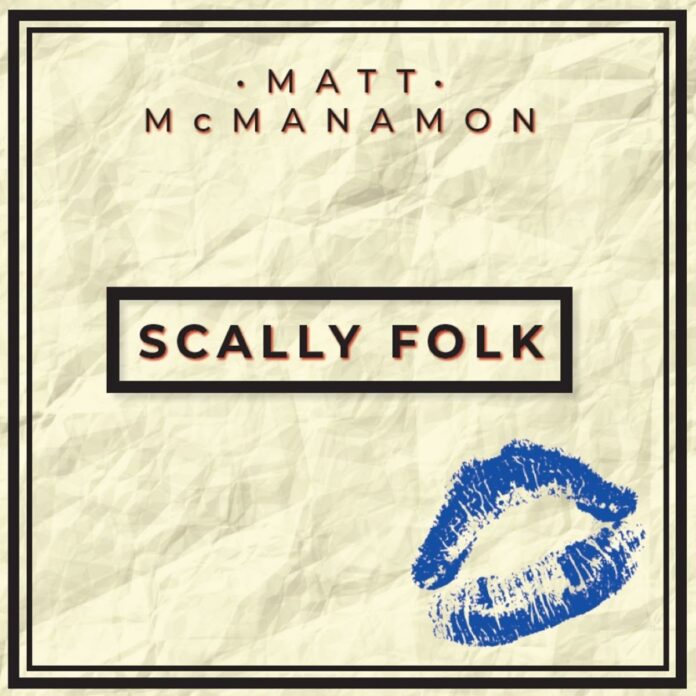 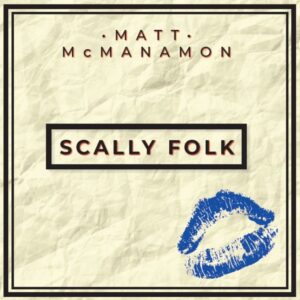 Matt McManamon has put his Dead 60s past to rest. That cranked ska sound of their breakout hit Riot Radio is nowhere to be heard as Scally Folk sees him lay down a more measured album, drawing in Celtic folk, powerpop, Merseybeat and the jangly shimmer of wonderful melodies that wisp and whisper, rise and fall to embellish an album that is rich and warm. There’s a link back to the kind of soft psychedelia that was the base behind much of the sound that came out of the Wirral at the turn of the millennium. The Coral, The Bandits, The Stands, The Zutons. Most eventually fell by the wayside, one prospered more than the rest, and McManamon’s debut sits firmly within the sound that drifted out from that northern peninsula, crafted and matured through the years.

All that said, he still retains the need to brush songs with touches of that upstroke ska and opening song Gaslighting is the perfect example of how, though retaining the style, he lets it sit back inside the song adding a skip and bounce to the music. The first taste of the album, Jumpin’ The Gun, released at the start of the year, blends it with the sound of local heroes The Lightning Seeds and Shack, the hand of early Dead 60s’ producer Ian Broudie still felt somewhere in the mix, a continued influence that comes through even clearer on Everytime I Close My Eyes.

On songs like What About You he brings a heavy dose of the kind of powerpop that separated Teenage Fanclub from the pack, providing an early highlight, but throughout many of the songs there is also a pull towards the Celtic folk of his family roots. Mulranny Smile brims with tenderness as flutes and strings float over, while Liberty Shore opens like a classic Irish coastal folk song, fiddle flourishes keeping the song pinned to style. The lyrics reminisce, not through rose-tinted glasses but rather of separation. That yearning for a lost past, however, comes through in spades on Meet Me By The River.

Scally Folk is a record that sees Matt McManamon really finding his new voice outside and away from his past. It’s full of promise of what is still to come from him as he returns again.

Scally Folk is available now on pre-order from Sister Ray.