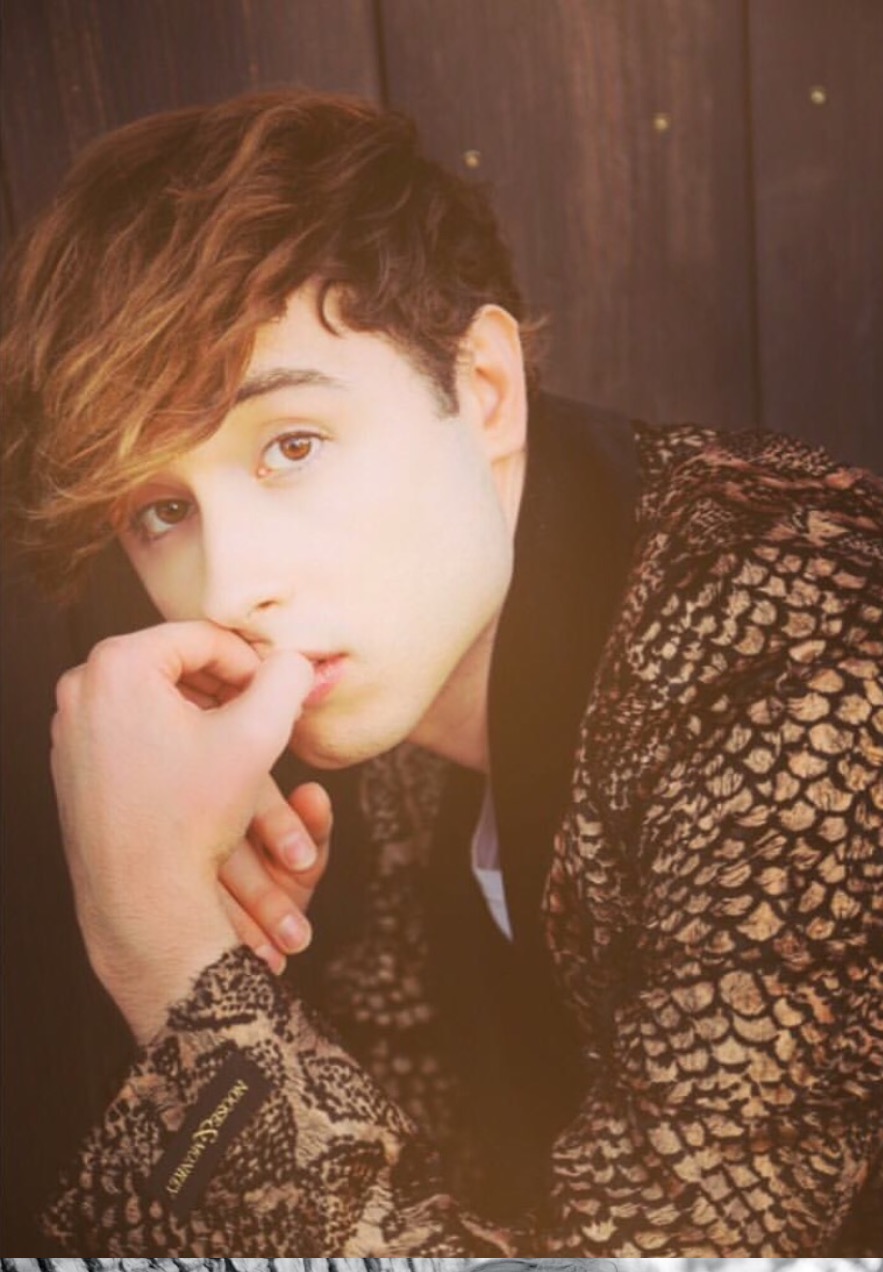 New York based Singer/songwriter Matt Davis has recently celebrated the release of his debut EP entitled, “Life”, a positive four song collection about, “trying to find the ability to fall into your happiest mindset even when people are saying you aren’t good enough, smart enough, talented enough and figuring out what kiln of people you need in your life and the kind of people you don’t”…. words from the artist. 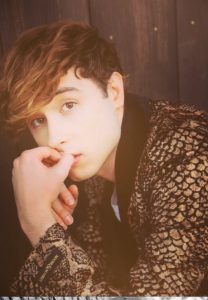 Matt Davis has a velvet voice like an angel, and can write lyrics like a visionary. He began writing songs at 12 years old, and can remember that he desired to become a singer at around age 5. He proclaims that music is his life. I spoke with Matt about the EP, his inspirations and his future hopes and dreams.

Louder than War:When did you first decide that you were destined to become a singer?

I remember there was a moment in Kindergarten, or Pre-K, something really young. They asked what everyone wanted to be and I remember putting down that I wanted to be a singer. There was a guitar teacher at school and I started taking some guitar lessons with her. I would sing with the guitar. I just remembered that I always loved singing.

Do you write your own music?

What inspires your music, for example the songs on the EP?

I’m very inspired by different situations that happened to me either positive or negative. When I was 12 I learned to song write. It’s been kind of like my little journal. My whole life has really just been my songs. You can really get to know me through my songs because I’m always writing. It’s almost like a healing process with my songwriting. So the songs on this album , I wanted them to be kind of uplifting, getting rid of negative things in the healthiest way. Actually the first song on the album is called, “Life”. It’s really about just going and having fun, taking some time for yourself. Go outside and not think of your problems. Just let it go and see the future in a positive way.

Where would you like your music to take you in say five years?

I’d love to be a really successful singer and songwriter, performing at huge venues, having a big fan base, being number 1 on the charts…

Will you be playing anywhere in New York in the near future?

Yeah, I actually have a show at “Hell Song” in Brooklyn on November 8. It’s this little cafe during the day and then it turns into this cool club scene . There’s a stage. It’s a cool environment . I played a few open mics there and then they asked me to do a feature show.

So do you live in Brooklyn?

I do. I really love it. There’s such a cool vibe. All the artists are around here. New York is very inspirational. That’s why I left LA because I came here to visit a friend , and I fell in love with the city. It was the most inspiring trip I’ve ever had. So I had to move here.

When you’re not doing music, what do you like to do?

I really like to go and hang out with friends, kind of not think about work. I like to go out and kind of drink, and dance.

Do you have a favorite bar in New York to hang out in?

I really like the ones in the West Village. You know the ones with the piano bars? The Duplex, that’s my favorite because it’s so fun. My friends, we’ll go and just sing ….I know that’s still singing, but you’re drunk and you’re having fun.

If you could have an ultimate stage fantasy, what would you want it to be?

I definitely want it to be really big, and a lot of energy. Kind of a mix of Bruno Mars and Beyoncé energy. Not the femininity of Beyoncé but her aggressive performances. I think  that is really amazing. So I would have maybe a band, and then some dancing, lights, a lot of really interesting aesthetic, visual videos. Just a lot of energy. Then I have like a few times where I just sit down with the guitar or piano, or just alone on the mic singing a great ballad. It would complete the circle.

If you could say anything to your fans, fans-to-be, or followers, what would you say to them?

Follow your dreams, and believe in yourself because that will take you  further then  anyone believing in you.

Do you have a hero, a musical hero?

Michael Jackson. When I was younger, he was the one. I think I want something like that, and The Beatles.

Do you have a favorite song that you’ve written?

I don’t know. Right now I think it would be my song, “Life”. The lyrics mean so much to me.

What advice would you give to your younger self?

I would say, make your craft, focus on just your craft. Make sure that you’re not letting certain people influence you. I think going through my career as a younger person, everyone said to me, “Oh, you need to do this, you need to do that”. I think I was so focused on what I should be doing, I mean I always worked really hard on my music, but it felt like I lost myself because I was trying to be so many different things. So I think I would just say just keep working at being the best and not focusing on what other people say. In the industry they throw you around. You have to find your whole image and yourself. Recently I’ve really found the direction I want to be in, and where I’m happy. I feel like it is marketable and stuff, but I feel not letting all of that stuff stress you out, get lost and just focus on music.