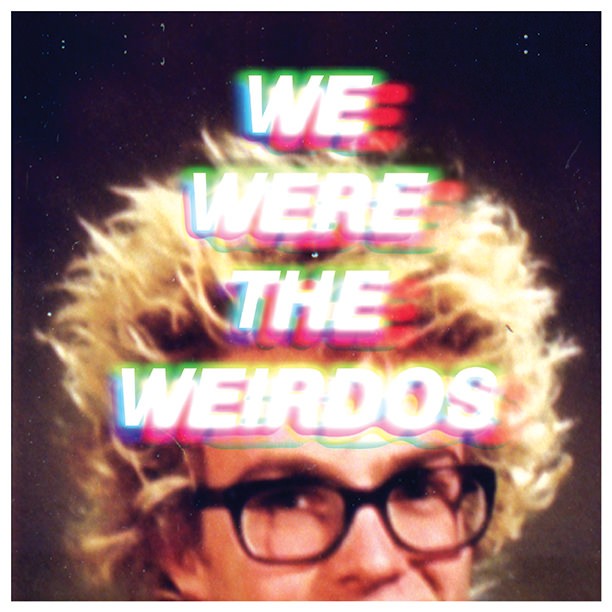 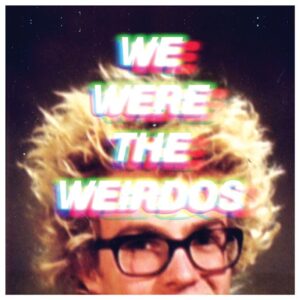 Matt and Kim: We Were The Weirdos EP

Matt(Johnson) and Kim(Schnifino),Br ooklyn based musicians, have once again produced a set of tracks that perfectly sum up the Indie pop and Dance pop genre to a tee by mixing the raw sounds of Matt Johnson’s vocals and Kim Schnifino’s musical talent.
Matt and Kim surprised the crowds of Coachella at their second set performance when announcing their release of their recently finished EP, after taking most of the beginning of the year off which resulted in the duo finding new inspiration for their music elsewhere. I was first introduced to the unique sound of Matt and Kim 3 years ago when listening to the single ‘It’s alright’ on the album Lightning, from then on I have kept a special place in my music filled heart for them and so after hearing the news of their new EP I couldn’t help but indulge myself in their sound.

The EP is entitled ‘We Were The Weirdos’ which is a clear description of how many youth (such as themselves in their own youth) feel at the time of self-discovery and breaking the boundaries of social judgement to truly find themselves and so even the title will attract a variety of audiences as the songs may in fact relate to them on a personal level. ‘We Were The Weirdos’ includes four tracks named ‘Let’s Run Away’, ‘Haunting Me’, ‘Please No More’ and ‘Fall to Pieces’.

The third track ‘Please No More’ strikes an obvious significance within the EP because of how it includes a motivational sounding back beat which is created by the rhythm of Kim Schnifino’s drum, giving the song an almost dance pop feel yet the lyrics give subtle hints of the musicians realist thoughts on certain situations. Giving the song an almost haunting feel with the repetition of the lyric ‘please no more’ being said in an almost uplifting way. This aspect of including personal and meaning filled lyrics about how Matt and Kim truly view themselves and others is a running theme throughout, with the lyrics being placed within the opposite sounding beat than it stereotypically should do yet each song works perfectly well as life is often just that.

The idea that how we truly view ourselves is not always how we present ourselves shown by the lyrics contrasting with the sound. The track ‘Fall To Pieces’ includes the title of ‘We Were The Weirdos’ within its lyrics and so as it is the final track on the EP, it acts as an explanation song for the overall sound and meaning that Matt and Kim were trying to transfer to their audiences which I personally thought was an honest portrayal of how Matt and Kim deal with life and the realisations that come from it.