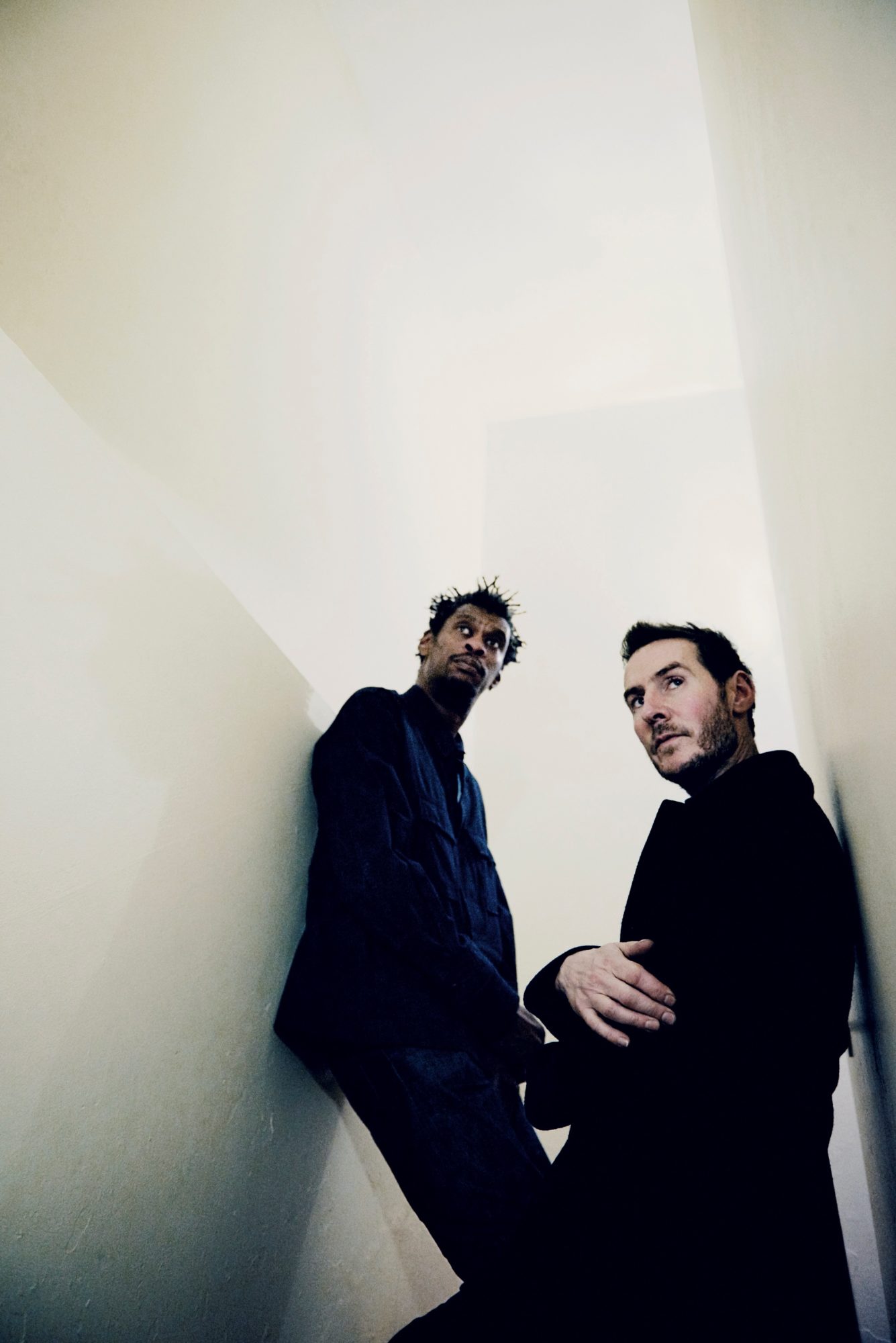 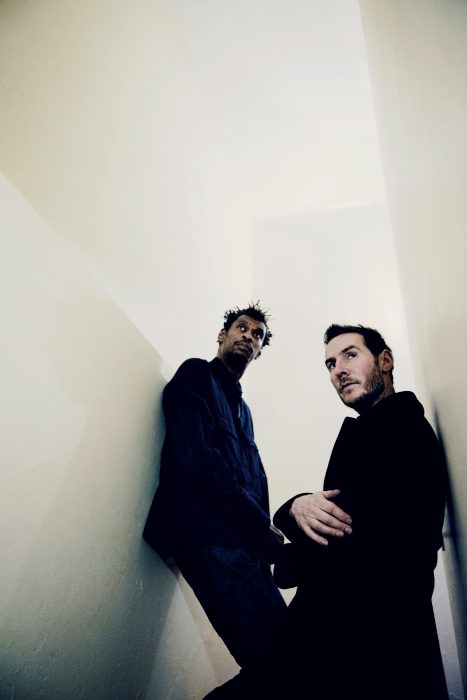 The music industry certainly talks the zero carbon talk but will it ever take the walk. Many bands are trying to work out a new way but it’s not as easy as it looks. There is no infrastructure and transport links are often disjointed and messy as anyone who has tried to tour by taking trains instead of vans can testify. Then there is the practicality of moving kit around from venue to venue and also festivals which can be wasteful despite the good work of organisations like A Greener Festival.

One of the key drivers in the green thinking for music and touring is 3D from Massive Attack who has called on the government for a plan to ensure the live music industry meets climate targets. He has commissioned a report on carbon emissions in the music business from the University of Manchester. The report feels that, of course, the music business and musicians should take some of the responsibility in what can be a very wasteful industry but there was also a feeling that far more can be done by the government.

“Where’s the industrial plan for the scale of the transformation that’s required for the UK economy and society? It doesn’t seem to exist. The live music industry, especially after Brexit, is so important to national identity and self-esteem. It’s one of the few areas you could describe as genuinely world-class and has a vast social and economic value, as well-reported, generating over £4.6bn for the economy every year and employing thousands of dedicated people. But where is the government planning to support the rate of adaption we’re going to need to hit compatibility with [the Paris agreement]? It doesn’t seem to exist. The data [from the report] is not surprising, it’s the strategy that’s missing here.”

Massive Attack have been carbon offsetting for years but had recently become disillusioned by its impact, Del Naja said, describing it as a way for fossil fuel companies to pass on the responsibility to consumers.

Instead, the band have taken measures to plan future tours around reducing their impact on the climate, including recommendations from the report, such as travelling by train where possible, building more easily transportable sets, using local providers and encouraging the use of green energy.

Del Naja said commissioning the research back in 2019 was about understanding how the live music industry could actually reduce carbon emissions, rather than simply mitigating against damage to the climate.

He said: “We looked at our last tour and thought, you know, we’ve allocated x amount of money based on the calculation of the carbon we produced in the tour in 2018.

“And then it was like, are we just going to go on another offset, or should we do something a little bit more interesting and radical? The proposition to go to [the Tyndall Centre for Climate Change Research at the University of Manchester] was suggested to us and we thought that would be a good thing to do, because how many times have we sat in an interview and said we would love to do something but we don’t know what to do?

“And we’re messaging the fact that there’s a climate catastrophe out there but we don’t know what to do about it.”

Prof Carly McLachlan, who led the research which modelled ways the industry could work to meet carbon targets, said the report was about “bringing together a sense of the scale and urgency” of the work that needed to be done and trying to set new industry standards.

“We’ve been met with a lot of enthusiasm in the sector and lots of [artists] are already doing lots of it. When people make a lot of those adaptations it starts to become normal practice, for example, to think about routing a tour from a carbon point of view.”

She said she hoped the report would be a catalyst for people working in and around the live music industry. She said: “Basically, as is the case with much climate action, we actually know what we need to do, we just need to get on with doing it.”