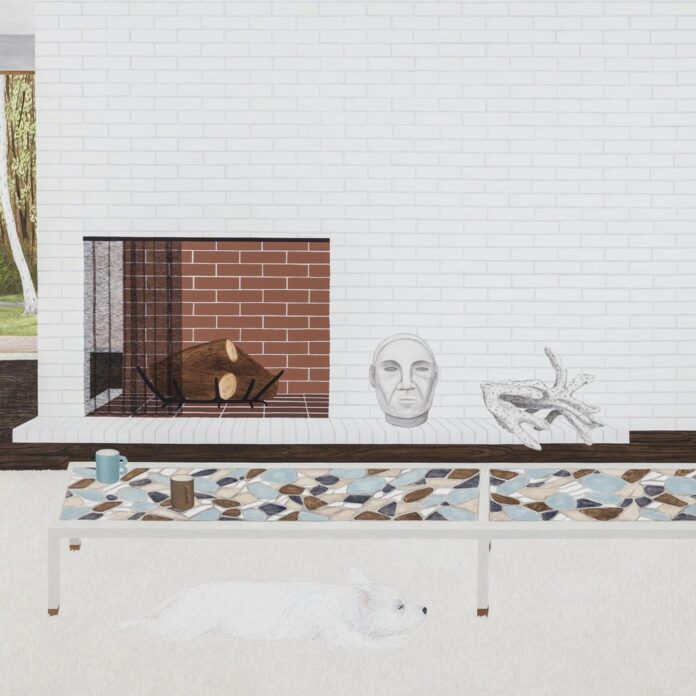 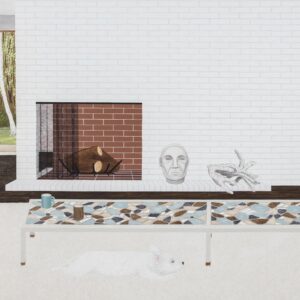 Harpist and multi-instrumentalist pair up for their debut album together. Louder Than War’s Paul Scott-Bates reviews.

If Slant Of Light is an improvised piece of work, then Mary Lattimore and Jeff Zeigler have an incredible understanding of each other’s work.

Lattimore, a renowned and sought after classically trained harpist (“a” Nick Cave (not “the” Nick Cave) and Jarvis Cocker have worked with her) has a wonderful talent on one of the most beautiful instruments in the World. Her timing and presentation is second to none, her skill is unquestionable. Zeigler, part time member of Arc In A Round and multi-instrumentalist is one of the most sought after engineers of the moment (see Kurt Vile and War On Drugs). Together they make beautiful music.

Slant Of Light was recorded in Philadelphia earlier this year and contains four mesmerising tracks. Opener, Welsh Corgis In The Snow is nothing short of beautiful. The synergy between Mary’s harp and Jeff’s ambient tones is amazing and their understanding of each other is quite something. The emptiness is chilling and the wide expanse of near nothingness conjures up picturesque imagery. A Harp is just made for this kind of thing.

Following on with The White Balloon, Zeigler contributes a layered acoustic guitar which repeats and rises over the background of the most delicate of harp sounds. The swirling synths create another gorgeous backdrop and to say the track is relaxing is a deep understatement.

The third and penultimate track, Echo Sounder focuses initially on a drone/ambient intro which is lightly speckled by harp. The continual tone of synth allows Mary to effectively improvise freely without any constraints and the pairing is allowed to work even when bizarre synth effects are randomly thrown into the mix.

Unfortunately, the fourth and final track of the album, Tomorrow Is A Million Years is far more abstract and improvised to the point of having very little meaning or cohesion. Maybe some would call it avant garde, others pure experimentalism, but what it really is is two artists sounding (ironically) a million years apart. It’s maybe a shame, as three quarters of Slant Of Light is sheer beauty, but it doesn’t stop the album being something quite special.