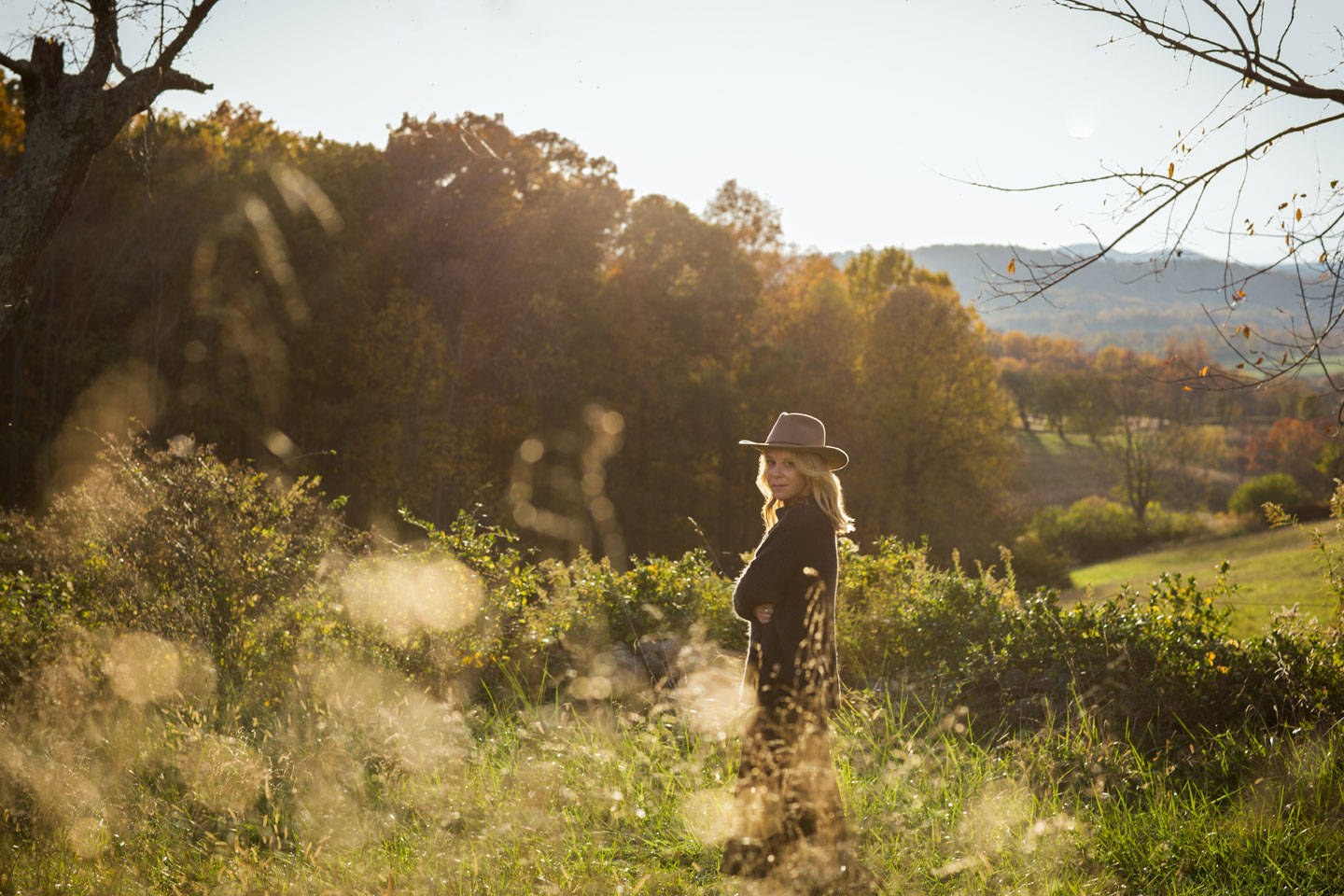 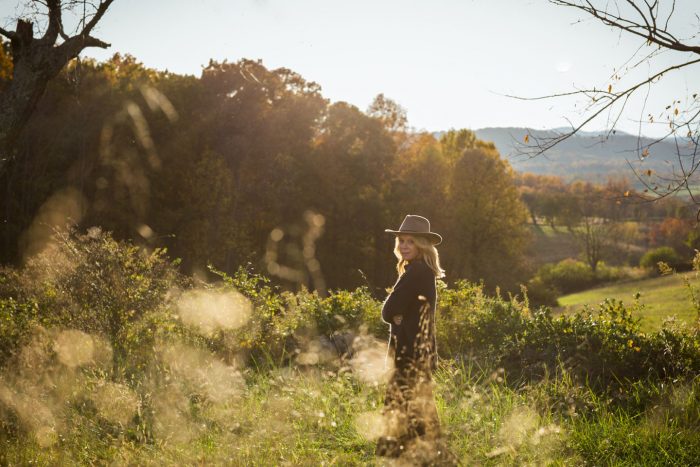 Promoting the recently released “The Things We Are Made Of”, Mary Chapin Carpenter makes her return to the UK. Louder Than War’s Craig Chaligne reviews the London date at The Barbican.

As I type these words, I can feel Louder Than War’s readership sharpening the knives. What the hell is Mary Chapin Carpenter, american country rock songstress doing in these sacrosanct pages devoted to the punkiest of punk or the indiest of indies ? One reason ladies and gents, one reason only : the songs. What we have with Chapin Carpenter is a songwriter that is the female counterpart of a Tom Petty, she is as comfortable with a heartfelt ballad as she is with a slice of boogie. Starting in the mid eighties, her career took off dramatically with the release of “Shooting Straight In The Dark” in 1990 that yielded the hit single “Down at the Twist and Shout”. The follow-up “Come On, Come On” broke her through internationally and definitely cemented her place in the American musical landscape.

With “The Things We Are Made Of” she has one of her strongest record in years and she knows it. Opening with the upbeat “Map Of My Heart” and the toe tapper “Something Tamed Something Wild” showed an artist that has confidence in her new material. It was then time to air some songs from “the last century” as Mary put it and we were treated to her cover of Lucinda Williams “Passionate Kisses”, the first of many songs from “Come On, Come On” aired during the evening. Her 1994 album “Stones In The Road” was represented by “Shut Up and Kiss Me” and “Stones In The Road”, a song written about her home town of Princeton circa 1968. One of the best tracks of “The Things We Are Made Of” is “Oh Rosetta” an homage to legendary guitar player Sister Rosetta written as a conversation between Carpenter and the “original soul sister”. Songs about places (“I Am Town”) and lost friends (“Livingston”) paint pictures of american landscapes and stories with a personal touch that is the mark of a great songwriter. Her musicians kept things simple with very few solos , the volume could have been a bit higher on the more upbeat numbers (“I Feel Lucky” and the excellent version of Dire Straits’s “The Bug”) and bass player Don Dixon could have been higher in the mix but these are minor quibbles… A re-arranged version of “The Hard Way” concluded the main body of the show. The anthemic “He Thinks He’ll Keep Her” and the Cajun flavoured “Down At The Twist and The Twist and Shout” finished the gig on an upbeat note before Mary sent us home with a solo rendition of the title track of her latest LP.