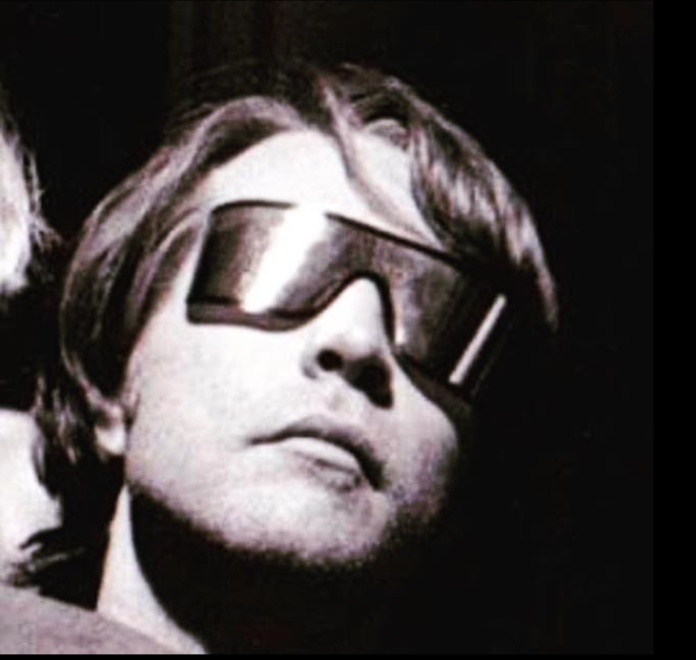 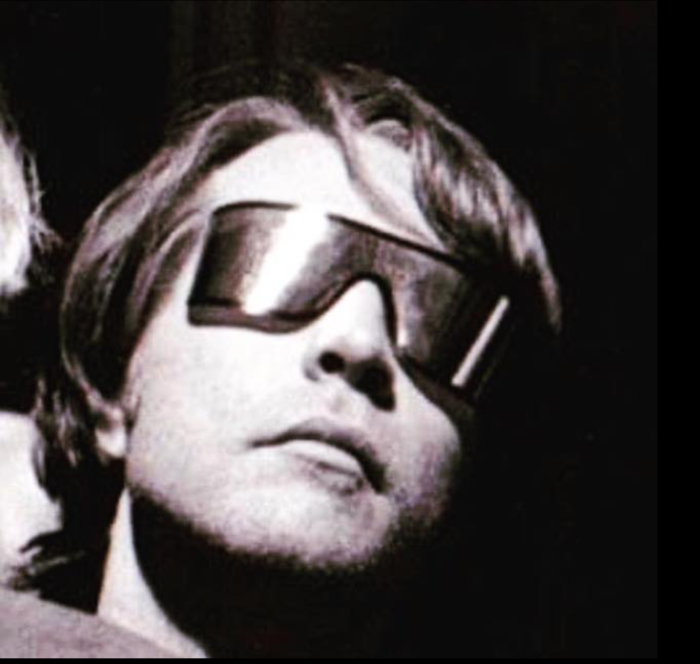 We are sorry to hear of the passing of Martin Wright the guitar player from Manchester bands Intastella and Laugh.

Not only a much-loved face on the tightly knit Manchester music scene, but Martin was also one of the music nuts whose broad taste was so much part and parcel of that late eighties Madchester music boom.

When Tony Wilson talked of the Manchester kids record collections, he meant people like Martin whose embrace and vision and taste was post-genre. You can hear it in his brilliant playing on the Intastpella songs where the whole band created a perfect psychedelic bubble gum pop that should have been top 20 massive but remains cult genius.

If you don’t know their music please go and listen here – they still sound fantastic – a unique and perfectly timeless pop vision. They married groove to pop and imagination to melody, they were French pop and Manchester vives, they were West Coast trips and perfrect pop adventures.

Martin had kinda pioneered this in the band he was in before – Laugh. The group was part of the Boardwalk rehearsal room family of bands and our next-door neighbours in those hallowed damp city centre cellars. There is a great case to be brought that Laugh were the first indie-dance band – marrying the underground loves of indie music to the incoming dance revolution. Many other bands found fame and fortune after but Laugh were there before them.

Both bands were a unique pot pourri of music fanatics with a vision and were held together by Martin’s wonderful wah guitar that nailed the groove and melted the mind. More importantly he was a top bloke and pleasure to bump into in the many subteranean venues and dive bars of the time or shuffling around three streets and rehearsal rooms with a shy smile and a headful of music.