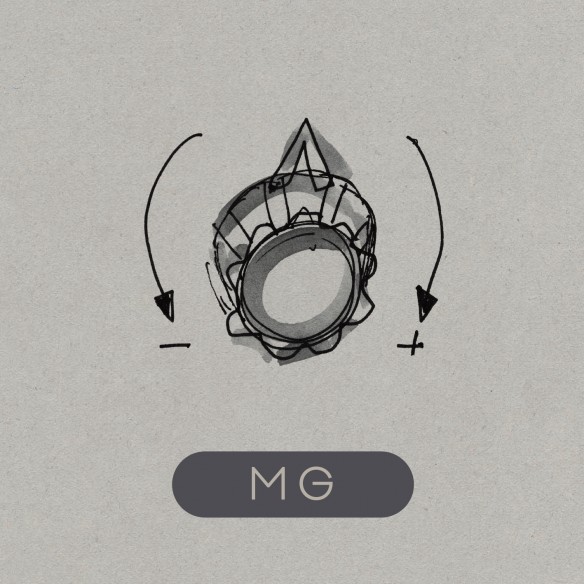 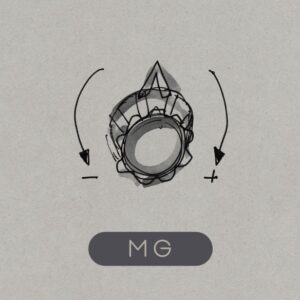 Ahead of this Gore has just released an animated video for ‘Europa Hymn’ – the clip having been directed by London based collective M-I-E.

The album will be available as a download, CD, and also as a limited edition box-set consisting of 2LP’s & 1 CD