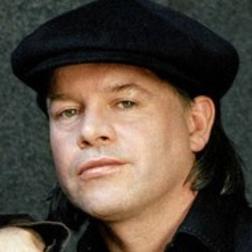 Martin Duffy is the legendary keyboard player from Felt then Primal Scream- the type of rock n roller whose life reads like a Keef Richards biog with all kinds of famous chaos in-between some great keyboard players.
He has not about to release his debut solo album – as a member of Felt, Duffy wrote and recorded their 9th album Trains Above The City. he joined Felt at 16 after answer an advert placed by Lawrence (no surname, he’s just Lawrence) that said ‘Do You Want To Be A Rock’n’Roll Star?”
In 1989 he joined Primal Scream and has been their keyboard player for the past 25 years – in 1996 he briefly joined The Charlatans after the tragic death of Rob Collins. He also plays in Tim Burgess’s solo band.