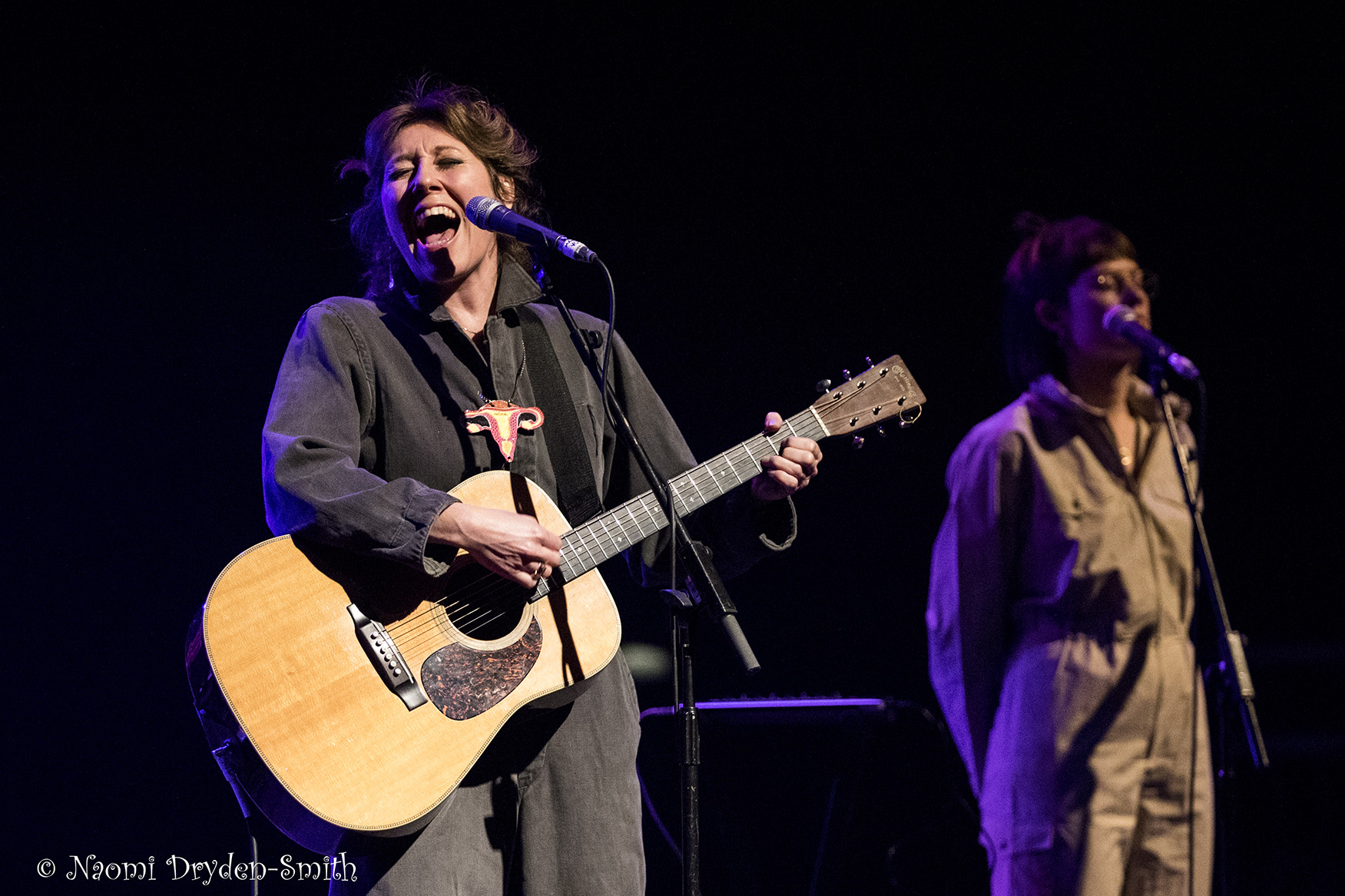 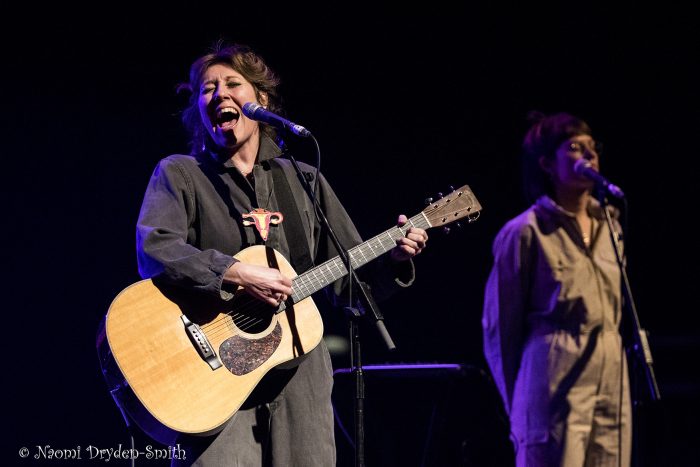 Ed Harcourt and Martha Wainwright In the Round, up close and personal, is likely to still be a musical highlight of 2017 in December.

The evening kicks off with Ed Harcourt, who effectively has music and poetry rushing out of every pore – one minute delivering earnest and passionate epics like You Give Me More Than Love through trade mark floppy fringe, the next becoming a modern-day one-man-band, playing a multitude of instruments and recording each to create a full backing track that he can then sing to.

There is plenty of relaxed banter, both with the audience and also with Nick Erwell, who arrives on stage to show off his considerable trumpeting and piano dueting skills, only to be almost pushed off the piano stool and then to have his bum slapped. Witnessing more skilful music layering in the (slightly Faith-like) upbeat and catchy Apple Of My Eye, it’s clear that Ed has absolutely no need for a band at all. 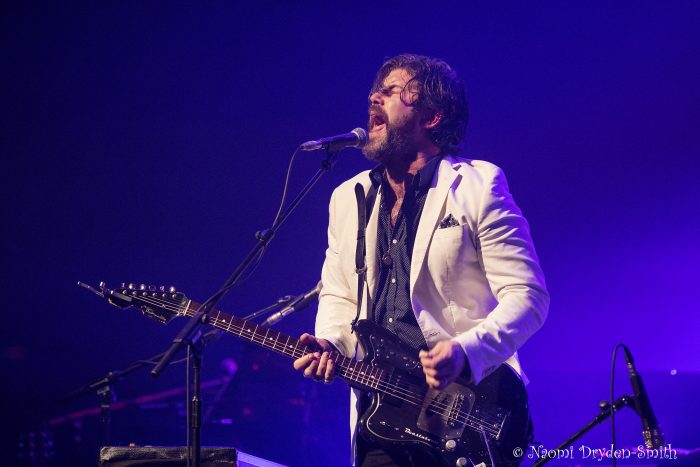 Canadian Martha Wainwright breezes onto the stage, with her beautiful, passionate vocal and natural talent. And she’s really funny and charismatic, peppering her performance with comments like “As a folk star I’m supposed to talk to you whilst I’m tuning – supposed to tell you shit…”, and offering sharp anecdotes and insights into her relationship with her family, growing up with her brother Rufus, telling us that one collaboration between them would have been “a nightmare for some, a wet dream for others”. On a deeper level, her jokes reveal a sense of not feeling quite good enough – “I hope some of their money and talent rubs off…”, but her quirky story-telling is endearing and charming.

She punches out a diverse string of songs heavily influenced by jazz, country and folk whilst somehow managing to make shapeless overalls sexy by pairing them with some very feminine Mary Janes. And it’s not just anyone who can carry off a uterus necklace. At times she becomes completely immersed in her music, rocking out to Take The Reins, and when she’s really into it her left leg bends up and kicks out to the side. Again, very endearing. When she breaks a string, the audience is completely on side and she couldn’t be nicer to the roadie who sorts it for her. Her tribute to family friend Leonard Cohen, Chelsea Hotel, after a false start where she forgets the lyrics (“F*cking hell Leonard Cohen, so many lyrics!”) is heartfelt and heartbreaking and sees her singing so hard she ends up doubled up on the floor. 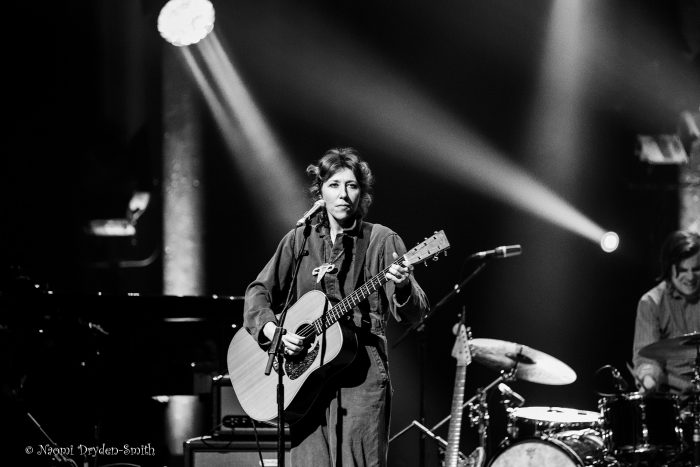 Both Harcourt and Wainwright bring a sense of family into their shows – he tells a fairly rubbish banana joke told to him by his daughter, and his wife Gita arrives on stage to bewitch us with her beautiful violin-playing. Martha Wainwright talks constantly of her children, her brother and she ends the night with a spine-tingling and haunting rendition of her mother’s song Proserpina. It’s very special, and results in an audience that feels included in a very intimate experience.

To see Ed Harcourt and Martha Wainwright at the Roundhouse together is an absolute privilege – the stage will have rarely held so much talent at the same time.