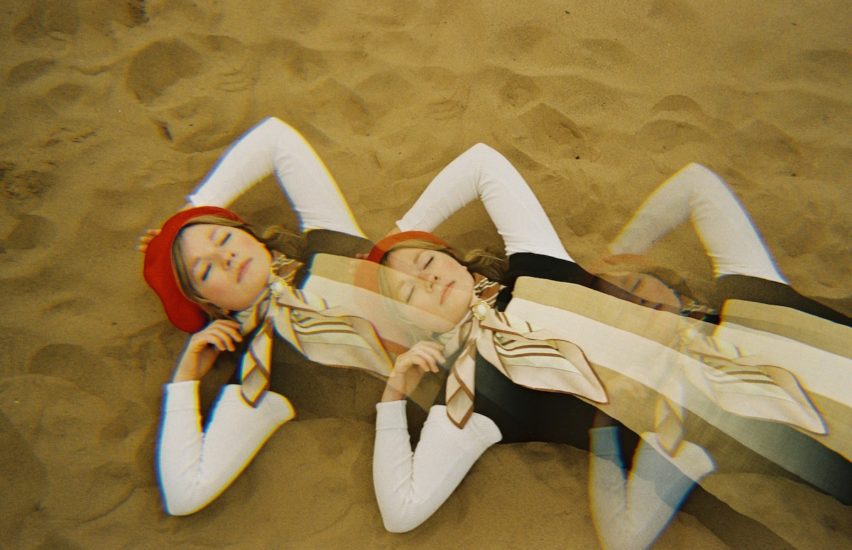 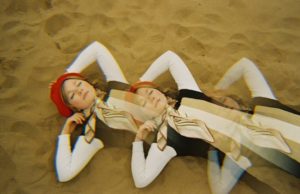 Irish-born, and now Glasgow based singer-songwriter Martha Ffion announces new album entitled ‘Sunday Best’ which will be released on Turnstile in early 2018.

To celebrate the news Martha Ffion has also released a track from the album ‘We Make Do’. ‘Sunday Best’ is Martha’s most adventurous and accomplished work to-date, the lush instrumentation bringing her detailed lyrical vision to life through a series of gleaming guitar-pop songs that drift between soft-centered balladry and something altogether more cutting and forceful.

Written entirely in Glasgow since her move from a distinct Catholic upbringing in small-town Ireland, and recorded with her full live band by Jamie Savage at Glasgow’s Chem 19 Studio (King Creosote, The Twilight Sad, Emma Pollock), Ffion’s debut album, ‘Sunday Best’, spans the first songs she properly wrote to her most recent compositions, with the lush instrumentation bringing her detailed lyrical vision to life through a series of gleaming guitar-pop songs that drift between soft-centred balladry and something altogether more cutting and forceful.

Lead single ‘We Make Do’ is streaming now here

Martha has also announced a series of tour dates for 2018: