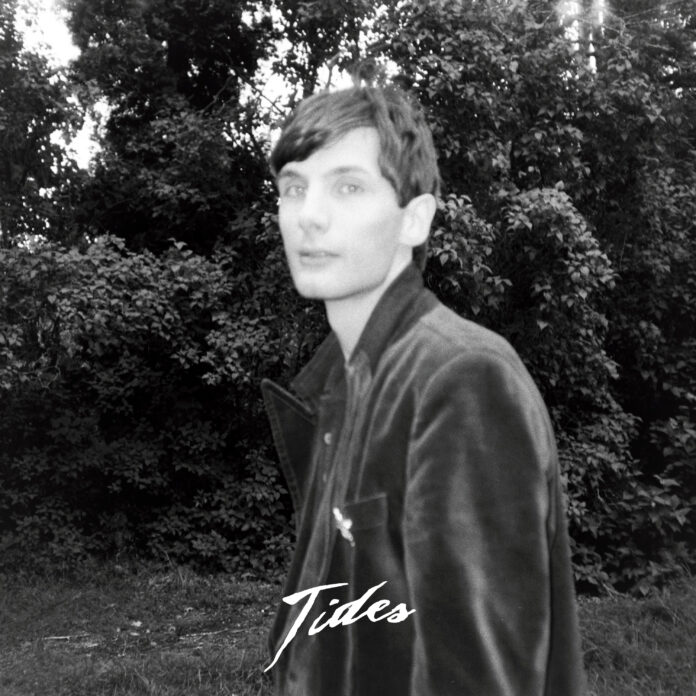 Mart Avi isn’t known for his club bangers. Experimenting with house beats and jungle breaks on his 2020 album Vega Never Sets, the Estonian auteur shifted their context from the warehouse to the future, using the Dance elements to further his Avant-Pop vision. As the beat kicks in on Tides, however – big, full, and 909 inspired – one is hit by a wave of club potential.

Avi is a restless artist, and given his interest in the electronic, perhaps this new direction is not so surprising. While the beat thunders on, his left-field approach comes through with percussive vocal cries and a throbbing bassline. Tides enters peak Avi territory as his signature voice enters the fray; a controlled slur, treating the beat with contempt as it slides across the layers of electronics. And then, it happens. Like sunshine through a break in the clouds comes a synth pad, and Avi treats us to a gorgeous chorus full of wonderfully crafted melody. “It’s a track to restore the memory of joy once felt,” he says of the single. “A slash at the tides of life.”

Tides is a song that is equally at home in Avi’s oeuvre as it is in the club. Each listen reveals a new layer, instrument, or piece of sonic invention. In just under 5 minutes, Avi is able to cram in enough ideas and sounds to fill an album. Yet the single never feels overcrowded. Nothing feels forced. Avi is a rarity in that he is able to find inspiration everywhere, and thus it is endless. After 5 albums and a multitude of other releases, his creativity is yet to falter.

Listen to, download or buy Tides on Mart’s Bandcamp.