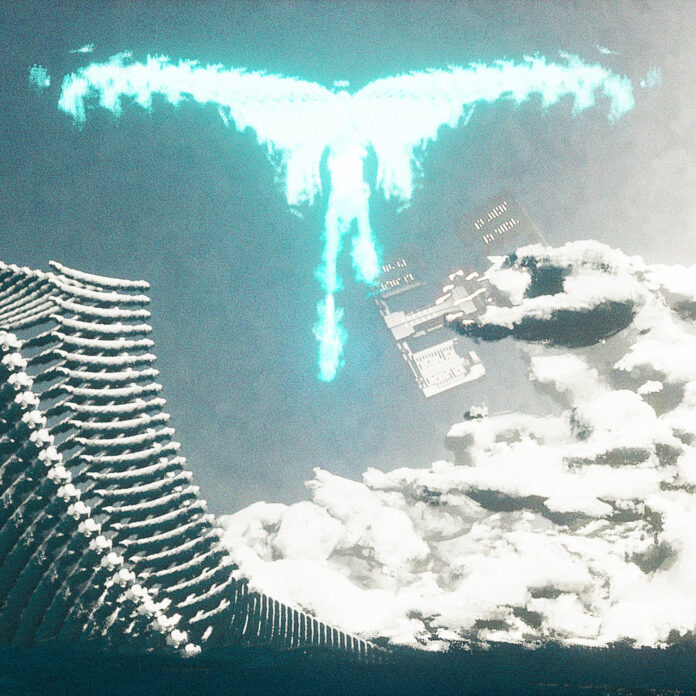 When describing the work of Mart Avi it is easy to get trapped in a web of references both musical and, perhaps more aptly, cosmic. Taken from the upcoming LP, Vega Never Sets, the Estonian pop auteur’s current effort is another tune sure to invite sci-fi comparisons and abstract metaphors. At a certain point, these interpretations begin to detract from the music, leaving Avi to either deliver on the hype or succumb to the weight of bizarre, unattainable expectations.

Feather finds the artist at his most serene, crooning over an undulating percussive groove. His signature vocal lilt is as soothing as ever, complemented by rich synth textures. Avi’s trust in repetition has become somewhat of a hallmark, and Feather’s sparse, repeated melodies are a perfect example of this, with the more rhythmic elements gliding in and out seamlessly to absorb the listener. Where previous single Spark was abrasive, Feather is calm, suggesting the forthcoming album may showcase the artist’s dynamic musical range.

Not content with releasing one version, the single is accompanied by two alternative mixes, the slightly slower, more warped Fallen Mix, and the Secret Water Mix, featuring pitched up vocals and wave sound effects. There’s also a video, created by Avi and filmmaker Ivar Murd using software made for the Playstation 4. The result is a glitchy depiction of sunken ships, and glacial comets; a vaporwave edit of a non-existent open-world RPG. Yet amidst the blue tones and delicate textures is a total coherence with the music. Both are immersive experiences, they hook you in through a single beat and keep you there as the realm of sound expands.

Feather exemplifies Avi’s work in that it eludes classification – hence the plethora of comparisons and analogies he is bombarded with. As with any true original, each supposed similarity rarely persists (despite the unwavering rate at which they are proclaimed). His latest earworm succeeds in cutting through the bullshit, proving that if there is any label eminently applicable to Avi, it is this: brilliant.