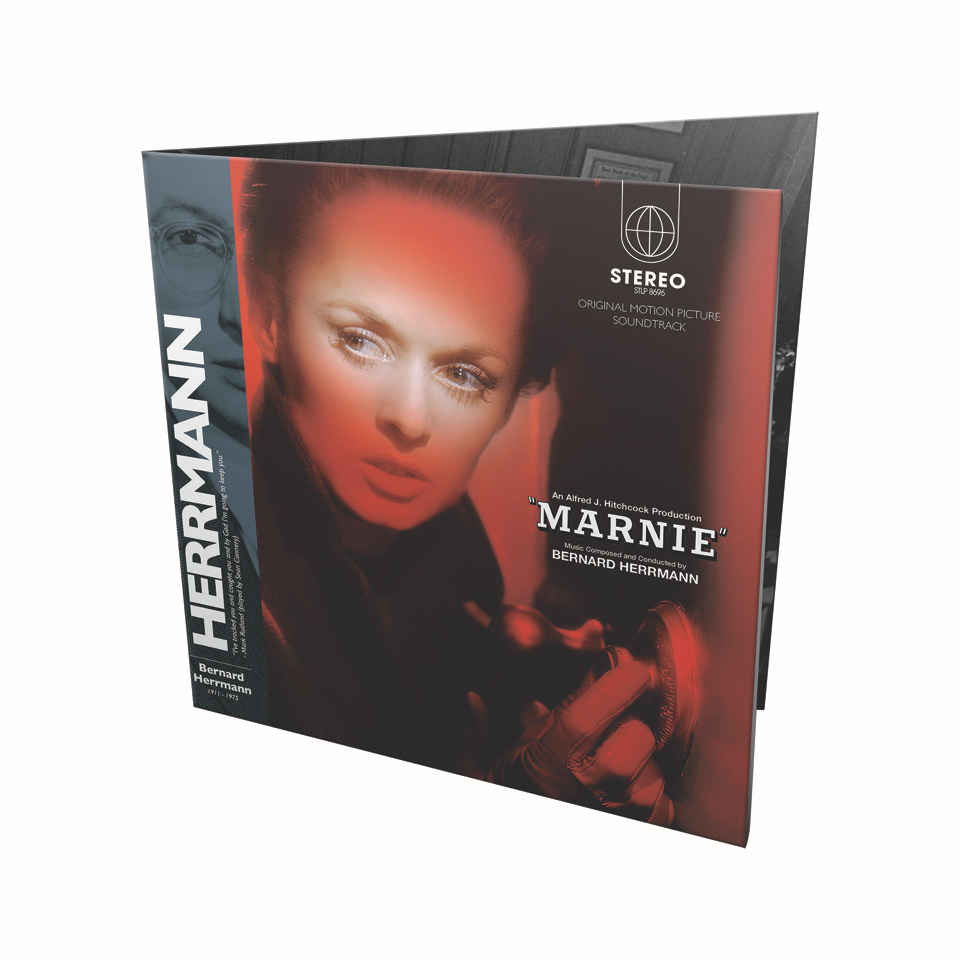 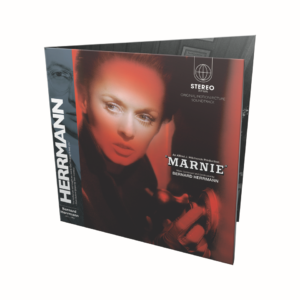 The soundtrack to the 1964 Alfred Hitchcock film Marnie is to receive its world premiere release courtesy of Stylotone Records on 26th April 2019 with a special stereo remaster from the original master tapes plus many other uncovered bonuses. Matt Mead discovers the drama behind the sleeves to review for Louder Than War.

Marnie was the follow up to The Birds, which continued Hitchcock’s impressive run of films including Vertigo, North by Northwest and Psycho. Composed and conducted by the late great Bernard Herrmann, this majestic group of orchestrated harmonies neatly follows the travels of lead actor Margaret ‘Marnie’ Edgar (played by Tippi Hedren). She uses her good looks to steal $1,000s until she is eventually caught and blackmailed into marrying the deviously sophisticated charms of Mark Rutland (Sean Connery) in this legendary psychological thriller.

The film score has been hailed as the finest work Herrmann ever produced. Having previously scored Psycho, the collaboration between Herrmann and Hitchcock is recognised as the duo’s finest and ultimately their last collaboration. Major overtime has been clocked to painstakingly restore, assemble, master and cut the original master tapes at London’s world-famous Abbey Road studios by Grammy Award-winning engineer Sean Magee.

From the moment you listen to the opening bars of Prelude and the self-titled track, a clean, polished and refined sound gently but robustly enters into your speakers. With delectable swirling strings and spiraling horns merging into one powerhouse sound, conveying unforgettable patterns of alluring and delectable instrumentals, this is precisely the sort of soundtrack that fits perfectly to backtrack the movements of Hedren and Connery.

Anyone with a passion for classic orchestrated soundtracks will instantly fall in love with this package. With further delights among the collection including the dramatic The Nightmare, The Chirpy, The Wedding and The Flashback, each emotion, life setting and footstep is captured expertly by the astonishing work of Herrmann. 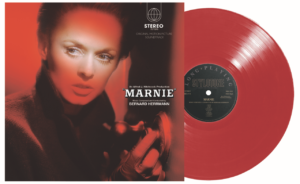 An Expanded ‘Vinyl’ Replica CD housed in a Scale-Copy of the Gatefold Sleeve – containing the Complete Score plus unused/alternate cues.

A 30” x 40” (762mm x 1016mm) newly commissioned British Quad Film Poster. The poster has been specially printed using original 1960s production processes – matching not only the poster weight of the time but also the correct machine folds (since film posters would be machine folded and inserted into large brown envelopes before arriving in the post at cinemas – this was before digital media, kids!).

To round off the Super-Deluxe package Bernard Herrmann’s biographer, Steven C. Smith, offers a unique and compelling insight into this soundtrack with his own sleeve notes.

The soundtrack can be purchased via the Stylotone website.

Review by Matt Mead. Further articles by Matt can be found via the Louder Than War author archive pages.