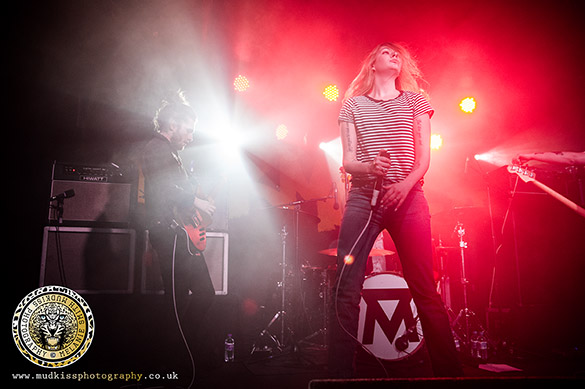 Photographer Melanie Smith went to check out energetic alt-rock band Marmozets on their sold out UK tour. She and her colleagues were rammed tight in the photo pit, representing the fact that this is a band everyone wants to shoot. Check the brilliant photos out in the gallery below after a few words from Melanie about the band.

Marmozets are a young 5 piece band hailing from Bingley, West Yorkshire, who are destined to become one of the biggest names in the world of alternative rock. They’re renowned for their high octane, frenetic live shows, making this one of the hottest tickets in town tonight.

The band formed in 2007 whilst they were studying at School, and unusually it consists of two sets of siblings. Breaking the 5-piece down we have Becca Macintyre (Vocals), Sam Macintyre (guitar), Josh Macintyre (Drums), Will Bottomley (bass), and Jack Bottomley (Guitar). The band’s debut album was released in September 2014.

The Manchester audience was captivated by their dynamic performance, and the venue was suitably packed out to reflect their ever-increasing fan base. Watch this band reach dizzying heights this year as they attack the crop of summer festivals with their explosive live set. 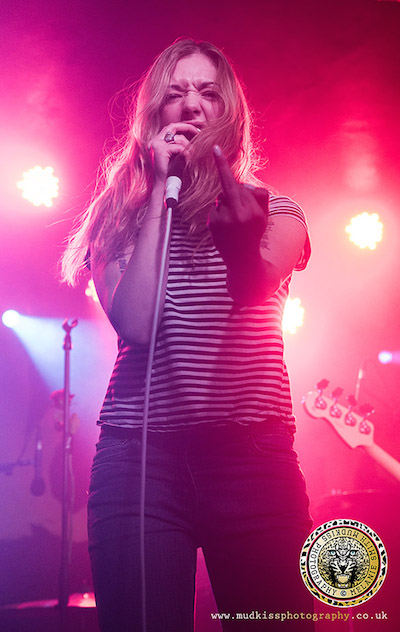 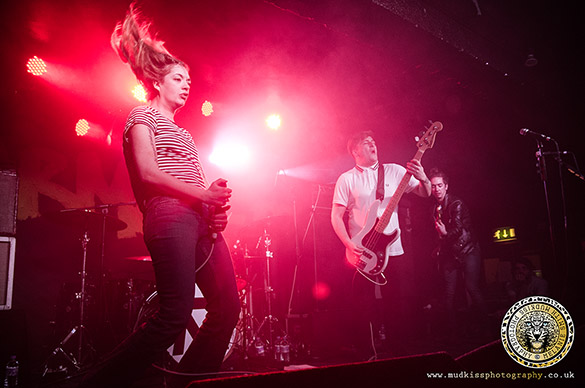 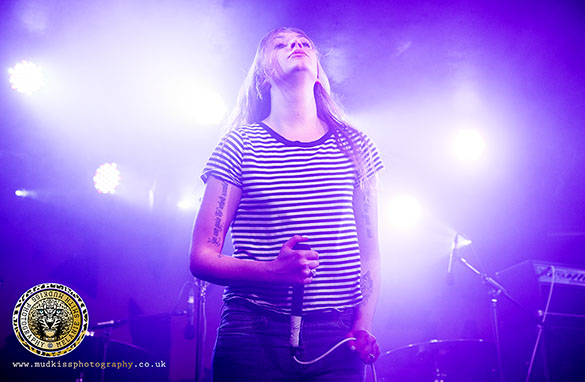 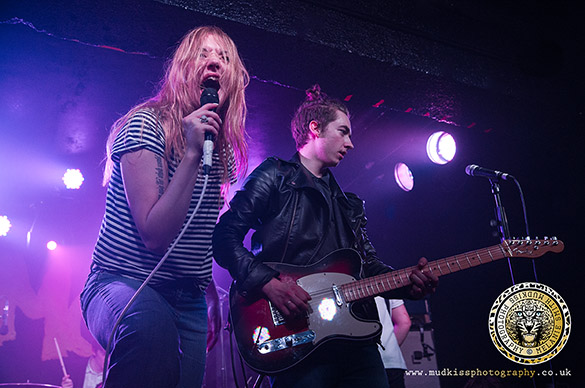 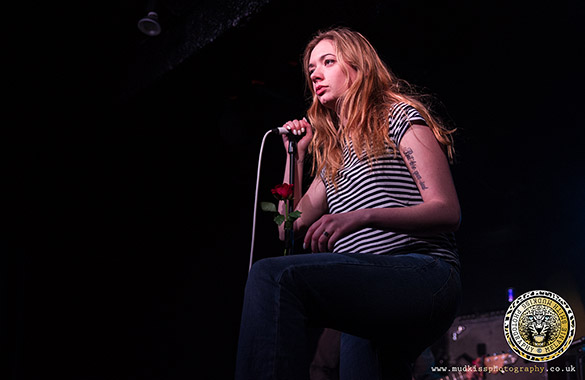 All words and photos by Melanie Smith, whose portfolio can be found at her website:  mudkissphotography.co.uk.