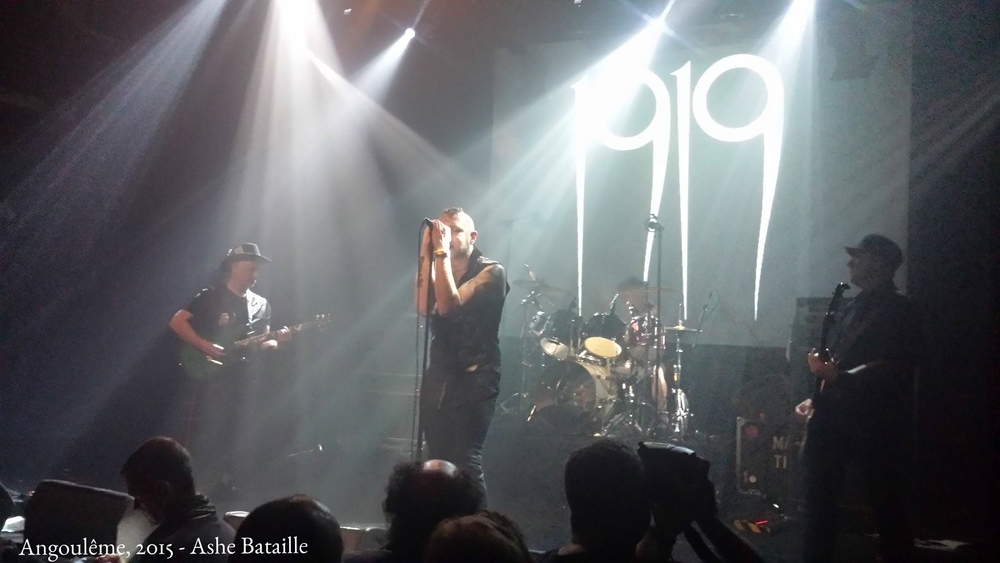 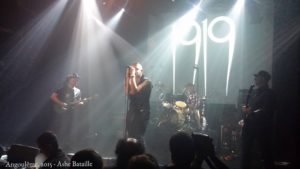 We are sorry to announce the death of 1919 guitar player Mark Tighe. The Bradford based band were one of the pioneers of so called goth music with their heavy tribal sound – a truly remarkable sounding group who recently reformed and still sounded at the top of their game.

The band formed as teenagers after seeing the Sex Pistols play Keighley in 1977 and were a key part of the fabric of the groundbreaking West Yorks post punk and goth underground.