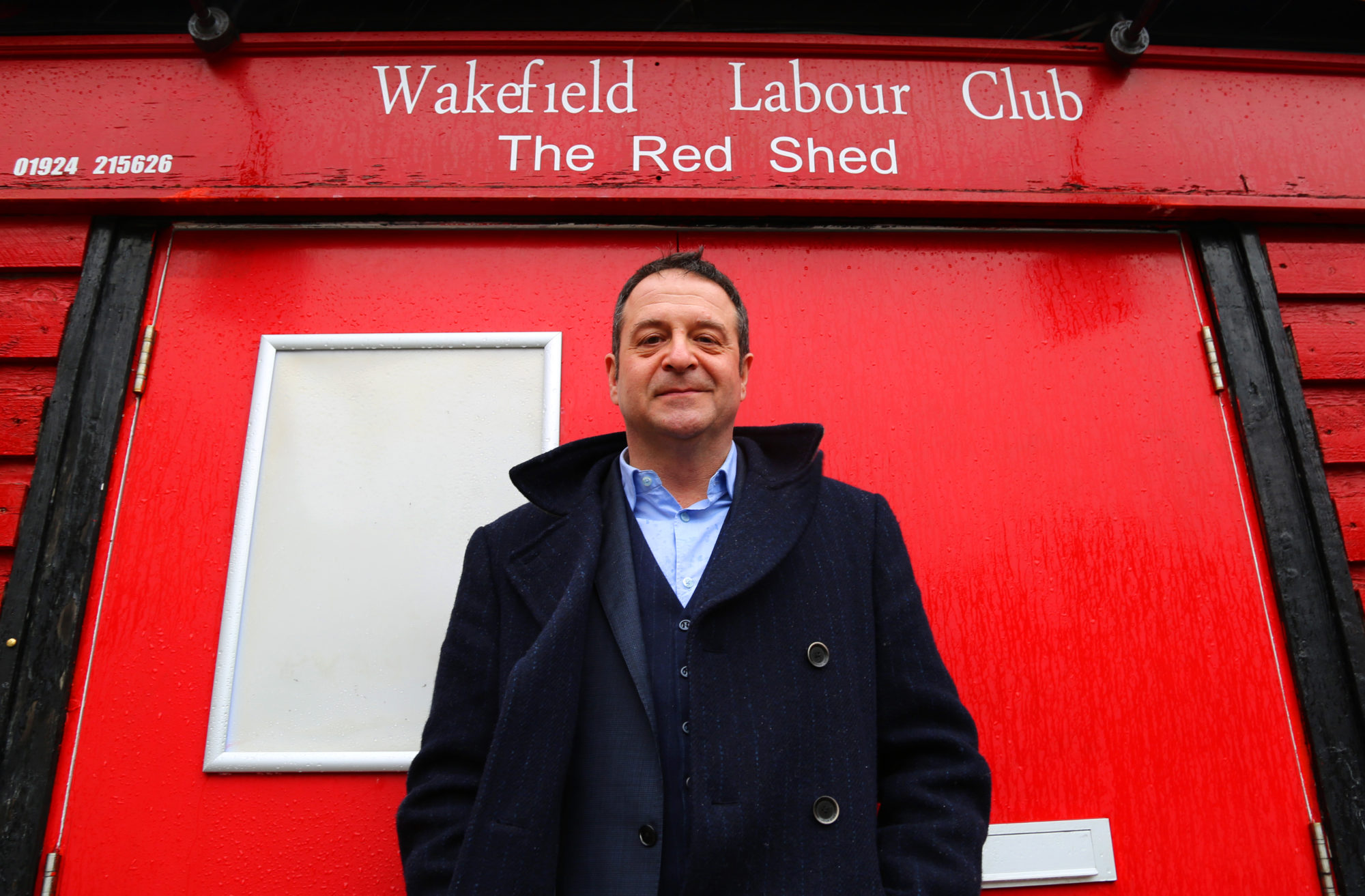 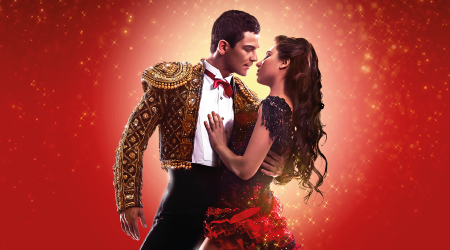 Comedy provocateur Mark Thomas is back with new show The Red Shed as part of the Autumn/Winter season at West Yorkshire Playhouse.

Working with the Playhouse team Thomas has recreated the infamous Yorkshire labour club which is celebrating its 50th anniversary to tell a story of strikes, fights, dinnerladies, commies and – most of all – remembering key events in their history like the Miners’ Strike that they backed from day one.

Thomas has been out to speak to people from The Red Shed and their memories inform this bold new show which is billed as part journalism, part activism, part theatre. Thomas takes the show to Edinburgh before it returns to the Playhouse in November.

Fans of Baz Luhrmann’s camp classic Strictly Ballroom will be rejoicing that his musical version of the hit movie gets its UK premiere as the Playhouse’s Christmas show. Olivier Award-winner Drew McOnie has been handpicked by Baz Luhrmann to direct and choreograph the production, and writer Terry Johnson has adapted the original book.

Full of challenging choreography and over the top costumes this is the story of a championship ballroom dancer who defies all the rules to follow his heart. The show includes classic tunes like Love is in the Air, Perhaps Perhaps Perhaps and Time After Time, as well as new songs by mega selling Aussie songwriter Sia.

But it’s not all high quality fluff as building on the Playhouse’s commitment to share stories of local importance they have a Brontë Season running across September and October. Presented in partnership with the Brontë Parsonage Museum, the season looks at the influence and impact of the sisters’ work on the bicentenary of Charlotte Brontë’s birth.

Wasted is an exclusive work-in-progress performance of an electrifying new musical imagining Anne, Branwell, Charlotte and Emily as nobodies from nowhere – but with stuff to say. The preview of two songs at the season launch suggest fans of Rent will love this devised musical.

The Playhouse has also improved its touring offer recently as Olivier Award winner Mark Gatiss from Sherlock/Doctor Who comes to Leeds alongside his husband Ian Hallard in the revival of Mart Crowley’s ground-breaking play The Boys In The Band this November.

Radio Five odd couple Simon Mayo and Mark Kermode present the The Movie Doctors in November, offering their unique blend of movie trivia, opinion and bickering from the BBC’s go-to experts on all things film.

Jon Ronson’s Psychopath Night sees the author recounting the funny, terrifying and compelling adventure that led to his best-selling book.

Artistic Director James Brining said of the new season: “Being rooted firmly in our community is vital to West Yorkshire Playhouse, as is working with the most inspiring artists to create exceptional theatre in our city.

“This season brings together these strands in a season of new work which celebrates Yorkshire’s cultural legacy, champions our next generation of creative voices and sees us collaborating on an international scale to premiere the first UK staging of a major new musical.”

Tickets can be booked through West Yorkshire Playhouse’s Box Office on 0113 213 7700 or www.wyp.org.uk