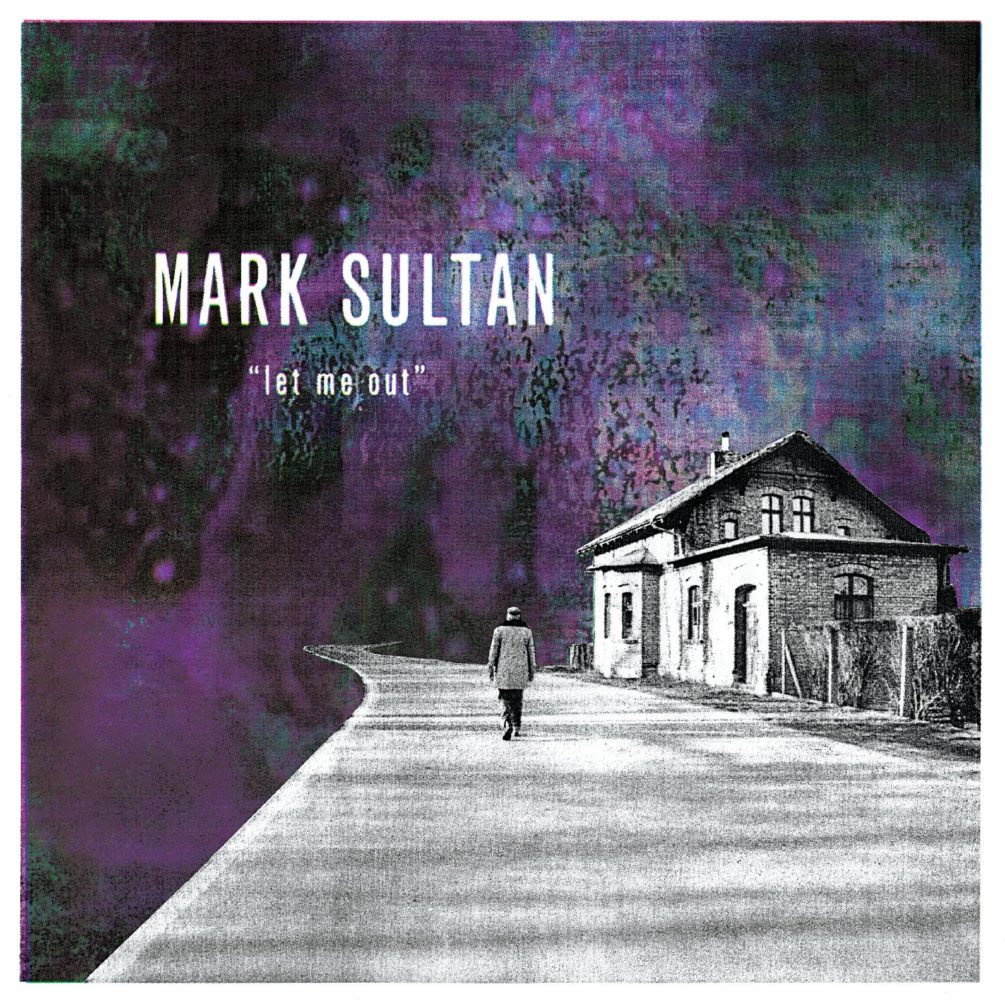 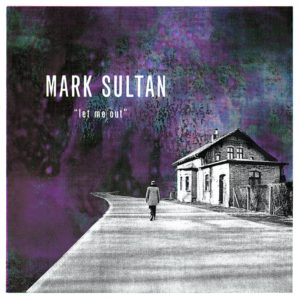 Canadian garage cult hero and occasional King Khan collaborator Mark Sultan returns with his new solo album, Let Me Out, and produces a wonderful blast back to the original purveyors of that US garage rock sound.

There are albums that are clearly of their time, ones that could never have been made during a different decade. Then there are those that are totally timeless, albums that you could never pinpoint when they were released. Finally there are those albums which are totally out of time, albums that hark back to another era in such a way that they sound as though they are a lost classic preserved in a time capsule to be opened at some undefined future date. Mark Sultan’s Let Me Out falls squarely into this last category.

He opens the album with lead single Coffin Nails, drenching the song from the off with a classic fuzz guitar sound and jabbing Farsifa over rolling drums. Layered through it all are sweet little chiming guitar licks that creep out more with every listen, while he preaches over the top like a modern day soul-infused Sky Saxon or Roky Erikson. The music is a rocking yet woozy affair that treads a tightrope between dream and nightmare in much the same way as The Electric Prunes did. It’s equally sweet and urgent and the slightly drifting out of tune organ sound serves to add to the dizziness. It’s a great start to the record, and from that he launches into one of the album highlights, The Other Two, a longing lament to the desire to be loved. “Three out of five people looking for love. I wanna be the other two.” Simple and sentimental without the saccharine. The song has a psychedelic groove that whisks you away and on into current single Everybody Knows which slows down and floats along on a wistfully winding rhythm and rounds off an opening trio that together set the tone and ideas for the album.

Much of what follows fits perfectly into that dripping garage-psych sound that the likes of The Seeds and The Chocolate Watchband developed at the tail end of the 60s and is pulled off with such aplomb that it’s difficult to pick songs that stand out above the rest, although the wonderful Don’t Bother Me certainly tries. The fuzz adds doses of menace and it sets up the following Last Chance, a gorgeous whirling lament, perfectly. However, when Sultan picks up the pace on Heed This Message and drops in a cheeky twanging acid-punk guitar riff, the album takes on a whole new hue and that is what does make the song stand out. Were it not for the more raucous Black Magic that follows, it would take the crown for best song on the record, but as such the title is still up for grabs.

On Let Me Out Mark Sultan has written a classic garage-psych-rock record that will satisfy classic diehards and continue the journey of those falling down the rabbit hole. He has taken his clear love for the US Nuggets/Haight Ashbury hippy garage sound to its fruition and created a fantastic collection of songs that transports you to another era. One third garage, one third psych, one third star-gazing-from-the-gutter tripping hippy. The perfect mix.

Watch the video for Everybody Knows, and hear lead single Coffin Nails below