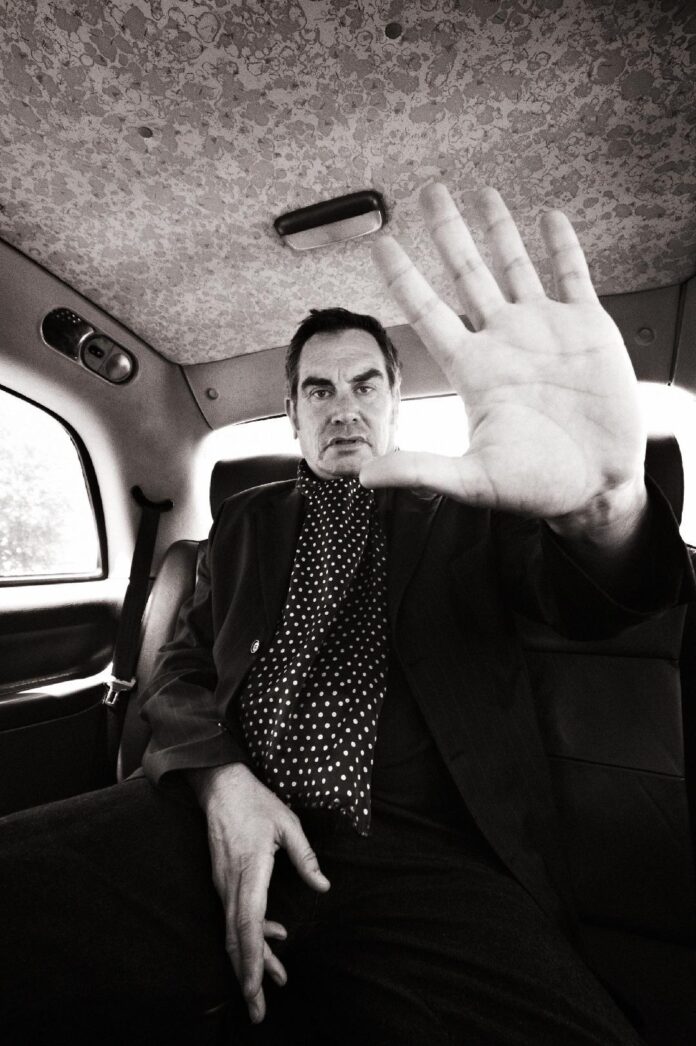 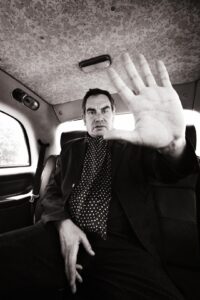 “Give me a half-a-pound of this heat.”

In making the current and necessary decision – for many – to either heat or eat, I would hazard a guess that most are choosing to eat – if even an option. Few things provide greater solace, inner-warmth and will to go on, than food. Ask people what they’ve spent the last two years doing, and a sizeable chunk will instantly reply “COOKING”. Finally rendering the fallacy of ‘foodies’ as an elite group farcical. I’m creating what feels like the millionth meal in 24 months. I’m clutching the steel of a preserving-pan, capacious enough, to handle all the collective fatigue, fear & grief that the global community has been force-fed of late. My fingers – now seared to its side – jolt me, from wanting to sling all said shit in and hard-boil the beast alive, to instead attempting to reunite body & mind, under the full-force of a cold running tap.

My privileged lack of enthusiasm for the meal I’m creating, is stopped in its tracks. The aroma of the mélange beneath, beckons my attention, but it’ll have to wait. My senses have just been wrestled to the ground by the pulsating pounding rhythms, now threatening to either cure or kill my pressure points, in their bid to release them either way. Readying the listener to receive the teachings of the “Holy Trinity of post-punk” that is: Mark Stewart (The Pop Group, Maffia), Stephen Mallinder (Cabaret Voltaire, Wrangler) and Eric Random (Nico & The Faction, Buzzcocks, Pete Shelley). Together, they deliver Leæther Strip’s strapping mix of the freshly released single Cast No Shadow as the soundtrack to my supper, from the can’t-come-soon-enough album VS by Mark Stewart. Its clout continues, chugging, and channeling, via the conduit that is me, to the final destination, the vast vat on the stove – kicking up heat and a feast of some distinction.

The voices of all three slice in, in contrast yet cohesion with one-another – stealth-like and streak-like in equal measure:

“… Flesh cut deep.
Look at the bones that were family homes.
The thing that tied together people’s lives.
Trial and error.
Designed with this in mind.
When will the normal recall… all that has gone before.
This indecision drives me crazy.
Such deep division drives me crazy.
Cast no shadow…”

Persisting, until settled in the subconscious and plucking a pertinent chord with what once was, and what have all now come to realise. The beats that emanate, from what sounds like an entomologist’s orchestra, keep coming – providing a stark reminder that one day we might have to resort to a diet of bugs, unless we wake up to our communal responsibilities on Earth. A cannibalistic diet of sorts, fit for all the planet’s parasites. The Holy Trinity of ingredients, of red, amber and green, flash at me from the pan’s bottom. I’m reminded to feel thankful for what I am about to eat, almost as if experiencing a visitation by the late, great Lee Perry himself. More ingredients are added to the mix, tenderising, from their initial leather like feel, to their inevitable surrender to the sauce’s seductive sheen. Intent on maximum impact, it forces a knee-jerk reaction in my legs, whilst my now unwatched pot competes, tugging – at my entangled apron strings – for inclusion. I lend a spare hand to stir, whilst the entirety of my lower body is still otherwise fully engaged in syncopated servitude. The two now fused.

With my dish nearing completion, my phone rings, it’s Mark: “Jen, did you get it?… What do you think?” I tell him the truth, that the meal I am cooking and my bones, are better for it, after a night’s sleep on a floor. He replies with the off-the-cuff gag: “Give her a half-a-pound of This Heat… or Deep Heat.” We chortle, he goes on: “I urge people not to forsake their chance to bask in all this… best to absorb the rays of light, whilst directly overhead.” he continues. “Just like the spectacle of the Subsolar point gracing earth’s surface. Such delights seldom come around.” He briefs me with the backdrop to Cast No Shadow, its accompanying video, their larger counterpart (VS) and the forthcoming film Rip It Up And Start Again, to which Cast No Shadow, responds. I agree, to miss out would be ill-advised – after such a protracted period of vitamin deficiency from natural sources, I intend to overdose. The thankful differential (I suggest) is that his forthcoming flurry of works will be available in all curvatures of the globe, not just those between the two Tropics. “Exactly, wholly reflective of post-punk’s global ‘ocean of daring sorties’, to quote Nikolaos Katranis.” Mark references filmmaker – Nikolaos Katranis, who together with fellow director, Russell Craig Richardson, have directed the video for Cast No Shadow. They, with the late Academy Award winning When We Were Kings director, Leon Gast, are responsible for Rip It Up And Start Again, the film in which Mark – along with several other loquacious luminaries – freely contributes. The film was inspired by Simon Reynold’s 2005 book of the same name.

Mark summarises: “Cast No Shadow is served as an aperitif to the laden banquet of truths, to which Rip It Up And Start Again treat’s the viewer for the first time… A sort of silver-service on a plate of considerable construct, as opposed to recycled trash… btw Jen, you got the scoop…” “Did I?” I reply. He concludes: “Yes, hurry up ffs, the raspberry ripple’s melting.” Sniggering ensues. Bon appétit.

Buy Cast No Shadow here. Order the Vs album via eMERGENCY heARTS here.

Watch the trailer for Rip It Up & Start Again here: