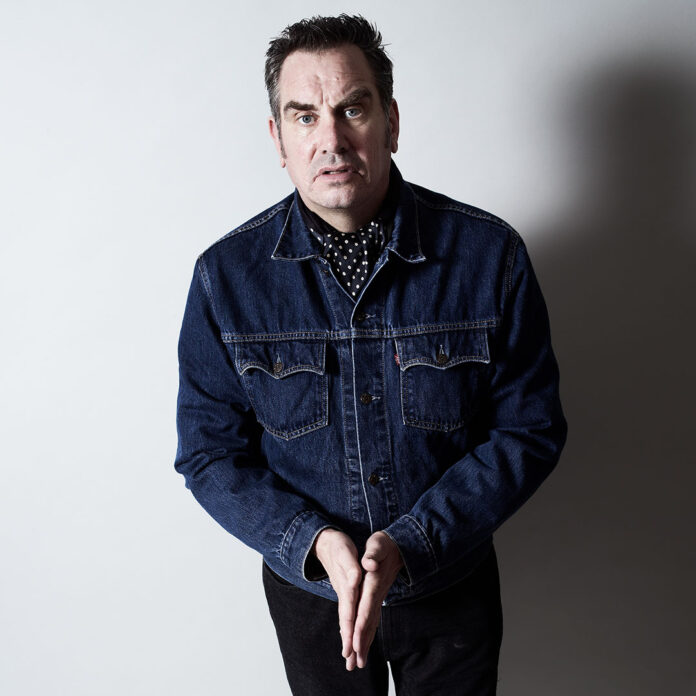 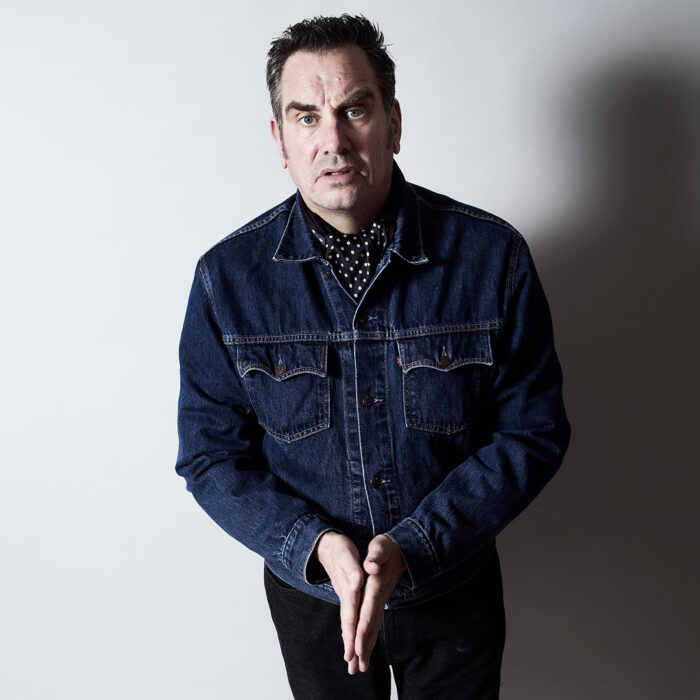 Listen to this special mix created with Mark Stewart, Russell Craig Richardson & Nikolaos Katranisand the filmmakers behind the upcoming Rip It Up and Start Again documentary…!
https://soundcloud.com/user-751377387/mark-stewart-ultimate-post-punk-mix/s-YtwzeXSViB6

Simon Reynolds’ 2005 book Rip it Up and Start Again is an amazing chronicle of the original post-punk scene, tracking its players from student centers and bombed-out warehouses through the early ’80s when it transformed into goth, synthpop, New Romantic, and the New Pop movement that spawned ABC and Frankie Goes to Hollywood. It is being adapted into a documentary directed by Nikolaos Katranis and Russell Craig Richardson, with Academy Award winner Leon Gast.

Mark Stewart and Stephen Mallinder recently released the collaborative track “Cast No Shadow” which was inspired by the documentary and book and is featured on Mark Stewart’s new solo album VS.

Nikolaos Katranis: The post-punk era from 1979-1984 was pointedly anti-star, and if there is ever going to be a comprehensive view of this era as a whole, then that should be the approach. The central character of this film is the Zeitgeist itself. There seemed to be one, across the world, and we are letting the artists of that time show us its source and shape, its sound and flavor. Also, many of the best acts put out a record or two and it was over. It was an ocean of artists, not an Olympic pantheon, a constellation of daring sorties rather than a field of careerists. “Stars” inevitably did emerge, but then you have New Wave.

Russell Richardson: We wanted to do a film where the protagonists themselves are given time to tell it from their perspective, and to follow their leads on what and who was important and influential from inside the scenes. Though there was no formal ‘movement’ it’s surprisingly and hearteningly clear that there most definitely was this Zeitgeist, stretching from the rust belt in America, through the grey 70s of the UK, and on to culturally reconstructed Germany. It ended up being an incredibly fertile and diverse field. We did a dark video for Mark Stewart, Stephen Mallinder and Eric Random’s ‘Cast No Shadow’ (Leaether Mix), sourcing some footage from Cabaret Voltaire and The Pop Group videos of the era and a whole subterranean feel of cars in tunnels, lifts, corridors, silhouettes of buildings, and movement. A lot of dark northern skies, too, starlings around belfries, eyes looking out, British weather, and a bit of fire to liven things up. It’s been given a really nice re-mix, too, down in Texas.

“Cast No Shadow” teams Stewart with Stephen Mallinder of industrial icons Cabaret Voltaire, and Eric Random, whose early solo work was recorded at Cabaret Voltaire’s Western Works studios in Sheffield. “Eric is the Jandek of our scene and to get to work with him and Mal feels like a post-punk holy trinity,” says Mark. It’s a grimy electro dub track. Stewart says “Cast No Shadow” is an acknowledgement of the music documented in the Rip It Up and Start Again film and how the circumstances that helped spawn the original era feel very similar to our current times. “Then as now feels like a burning season,” he says.

VS is a unique collaborative project helmed by Mark Stewart, a vocalist, producer and songwriter who’s been an anarchic, pioneering figure on the frontiers of Post-Punk, Industrial, Avant-Dub and Electronic music since the Punk era. Each track is a forcible mash-up that pits Stewart against an artist either who originated, propagated or currently upholds the incendiary aesthetic, cultural and socio-political intentions of that era. Members of Cabaret Voltaire, Consolidated, Pan Sonic and the MINUTEMEN along with the late Lee Perry, Adrian Sherwood and KK Null are featured. This music is meant to resonate with, “The raw stardust in your bones, the ancient heat in your blood.”

Mark Stewart is an artist, vocalist, producer and songwriter from Bristol, England. As a founding member of The Pop Group and as a soloist, Stewart has remained an anarchic and pioneering figure since the punk era, a constant source of discordance amongst the frontiers of post-punk, dub, industrial and electronic music.

In a body of work driven by an explosive form of lyricism and inspired by radical politics, protest movements, theory, philosophy, technology, art and poetry, Stewart has fearlessly cultivated a revelatory collision of ideas, ideals and influences throughout an indisputably ground-breaking and seditious career.

Bucureci Lil Obeah is deeply obsessed with Jamaican music, dub, reggae and dancehall sounds all over the world inspired by Horror films, concepts, art and a certain dark spooky haunting aesthetic. All his selections aim to be a pirate Eastern EU radio with music from across the decades since the 1950’s to present pandemic days.