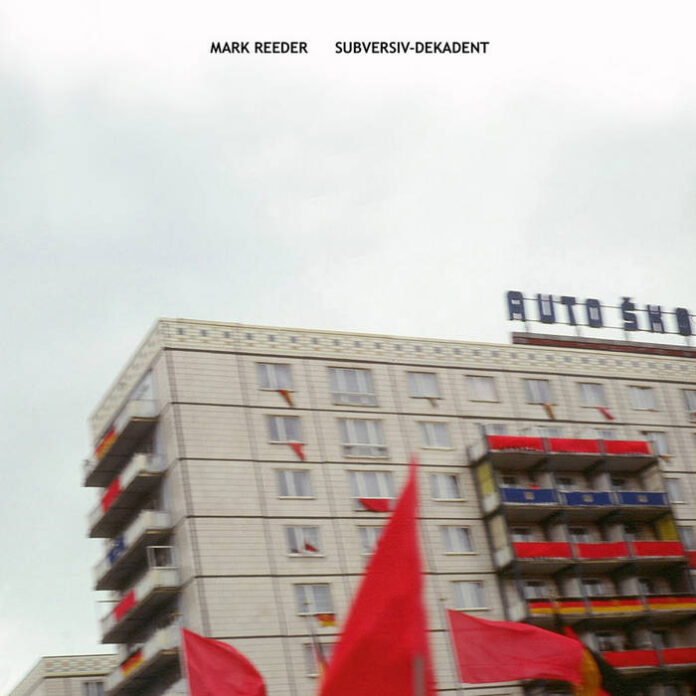 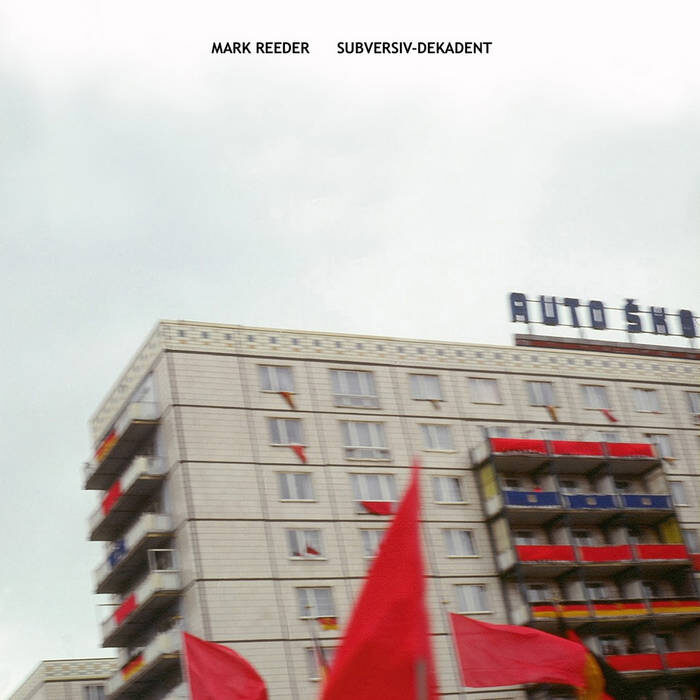 In these claustrophobic and divisive modern times its become subversive to celebrate any notion of international spirit or communality of experience. The world seems full of flag wavers, genre prisons, dystopian inward thinking and a shrunken view of the future all compounded by desperate out of depth politicians playing the nationalist ‘flags not food’ card ahead of any policies and compounded by a virus that traps us in our own bubbles.

Mark Reeder is an avowed forward thinking internationalist. He left Manchester in 1978 and set up base in Berlin before anyone apart from Bowie and Iggy moved to what seemed then such a strange, esoteric, beyond the wall place. He would travel into the eastern sector of the city giving cassettes to locals, influencing culture, joining the dots and taking people on a post punk journey which included his role of being the 18 year old whizz kid pushing Factory Records in Europe. His journey has been made into a film and his unique position as a key player in those music power houses of Manchester and Berlin is fascinating.

This journey has resulted in this album decades later which is a collection of hypnotic, sparse electronic mixes that celebrates an international creative spirit with the likes of Manchester’s New order, China’s Fiji Wong, Austria’s Liars and many more points on the map – an international roll call of the cutting edge and forward thinking that all shine brightly with Reeder’s added dark, stripped down, electronic teases on their creative pulses.

As a close friend of Ian Curtis and an early sounding board and mentor for that genius musical visionary, he is perhaps one of the last untainted and visceral future seeker from that brief glimmer of creative hope of post punk Manchester who left before the party started. The unique bridge he built with Berlin where and his position in that city’s techno and post punk cross over has seen him take on the dark mantle of Curtis’s visions and thrust them into century 21.

The flickering shadows of the music perfectly matches these times and is the direct lineage to that post punk inter zone when guitar music was deconstructed, motorik was changing the pulse and the landscape, EUROMAN was cometh and electronic music was the creative frontline.

All these years later it still makes for a fertile forward thinking soundtrack to whatever times we are trying to live in.