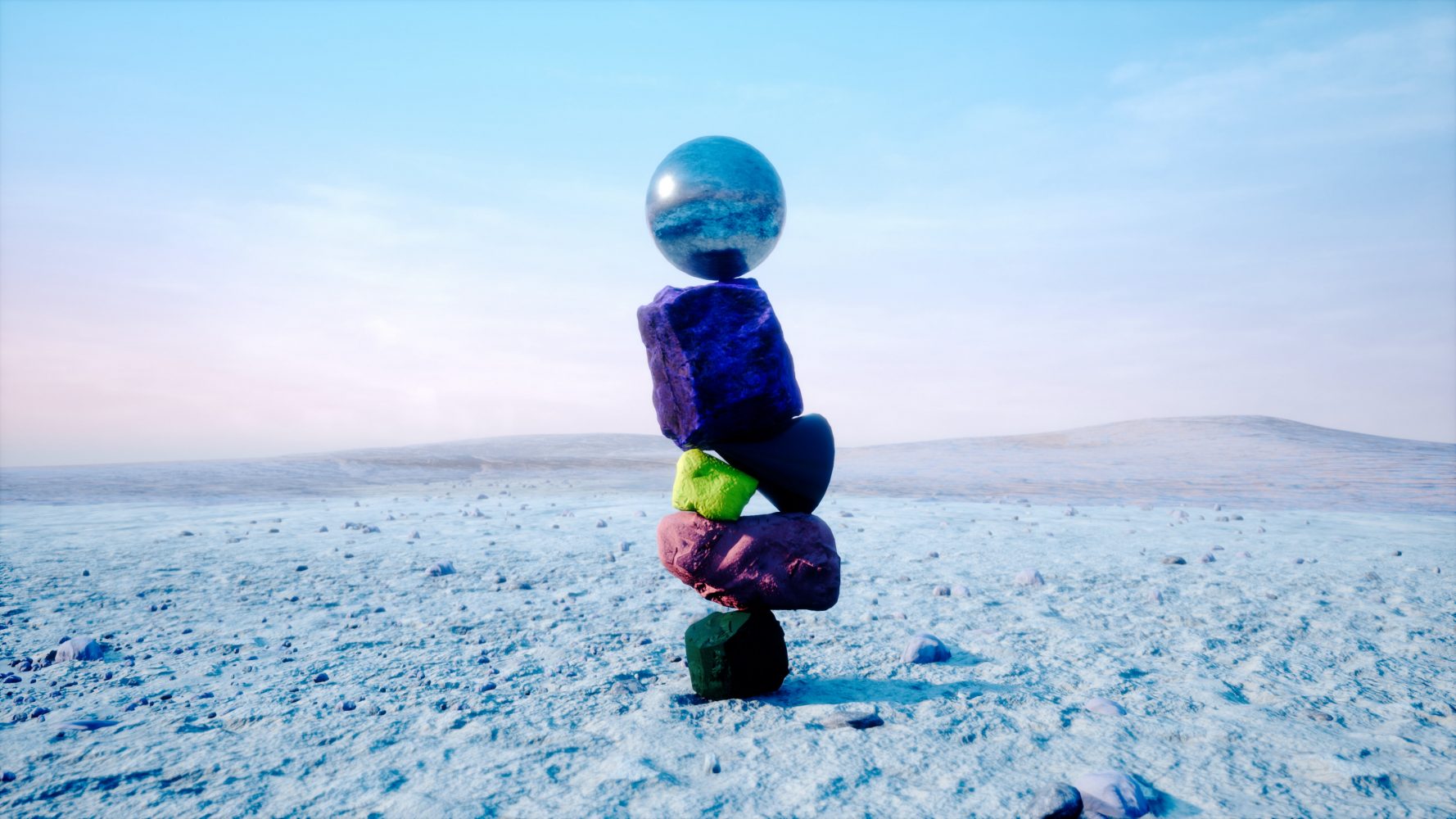 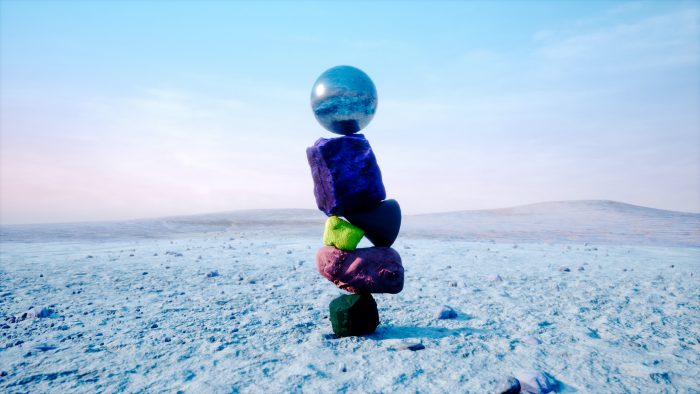 ‘The Four Worlds’ is the latest project by producer Mark Pritchard. The mini-album is a fully realised work that sees Pritchard step away from the more dance floor orientated work he has been known for and delve deeper into the esoteric with spoken word passages and a more ritual folk feel to many of the tracks, an electronic trip into the UK’s past. It stands as one of Pritchard’s finest releases to date.

Following the release of ‘The Four Worlds’ Pritchard has now released a video clip from the album’s centerpiece ‘Glasspops’ which you can watch below. As the press release states:

“It’s a demonstration of Pritchard’s ability to create an aural atmosphere using instrumentation, emotion and environment. ‘Glasspops’ manifested over the course of five years, finally coming together in a brutalist air raid shelter in Hamburg called – Flakturm IV.

The visual for Glasspops is directed by Mark’s frequent collaborator and peer Jonathan Zawada. The piece further showcases the intricate attention to detail they have forged throughout their creative relationship and works as a perfect partner to accompany Mark’s esoterically eery opus. The pair have collaborated on a accompanying 13 minute short film, which premiered at SxSW festival earlier this month. It will be screening at various other festivals through 2018.”

Mark is currently working on the follow up album to Under The Sun which is due for release next year. 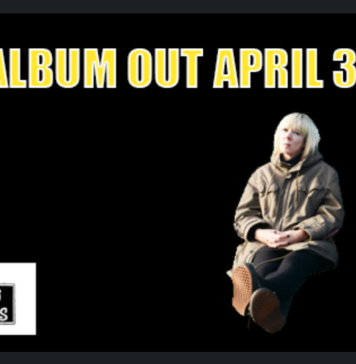 February 26, 2020
0
LTW faves The Lovely Eggs have nearly sold out their spring UK tour and have now announced a big Manchester show at our favourite venue The Ritz on Friday Oct 30
Read more

Bowie, Cave, Cohen and a trilogy of goodbyes

March 6, 2017
We use cookies to ensure that we give you the best experience on our website. If you continue to use this site we will assume that you are happy with it.Ok