Having seen Mark Lanegan and his touring band playing down the road in Birmingham just five months previously it’s quickly clear to see that the band have grown tighter and yet more loose, from their heavy touring schedule.

The set tonight is still leans heavily on Blues Funeral material of course, which is no bad thing, but clearly Lanegan likes to shuffle the pack and keep things interesting.

Kicking off with a muscular take on Gravedigger’s Song the band has the crowd from minute one and does not let go. Marshalled by long time Lanegan co-conspirator and band leader Aldo Struyf the band mix Blues Funeral and Bubblegum material before taking a diversion into the Screaming Trees back catalogue with Crawlspace which sees Stuyf abandon his keyboard to play second guitar, to the increasingly impressive Steven Janssens. Janssens also benefits from a great young Johnny Cash look.

Next up Quiver Syndrome with a backing vocal that puts you in mind of the Dandy Warhols’ Bohemian Like You (or for years the theme music to BBC radio 5Live football coverage – but that’s just me) keeps the momentum going. But the skill of this band is their ability to move from energetic up-tempo songs like these straight into the claustrophobic, downbeat world that Lanegan has made his own, with songs like One Hundred Days and the always magnificent Creeping Coastline Of Lights. Played back to back before another surprise look back with Black Rose Way, another Screaming Trees song from the recent Final Recordings album.

Ode to Sad Disco continues to grow as a live favourite and putting St Louis Elegy towards the end of the set worked well, before Methamphetamine Blues bring things to an emphatic close.

With Tiny Grain Of Truth from Blues Funeral and the Smoke Fairies cover Devil In My Mind (a Mark Lanegan song title if ever there was one!) also being brought into the set to good effect, it seems like Mark and the band are enjoying life on the road and continue to play each gig as if it is the only one. As ever with Mark Lanegan you are left wanting more.

All words by Macthehack. You can read more from him on LTW here.

Watch This! Sister John: How Can I Keep it Alive? – Video Premiere 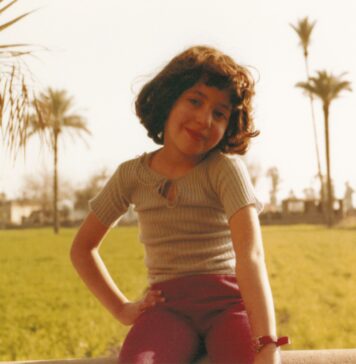 March 4, 2021 0
Glasgow's Sister John release the video to their brand new single How Can I Keep It Alive?...
Read more