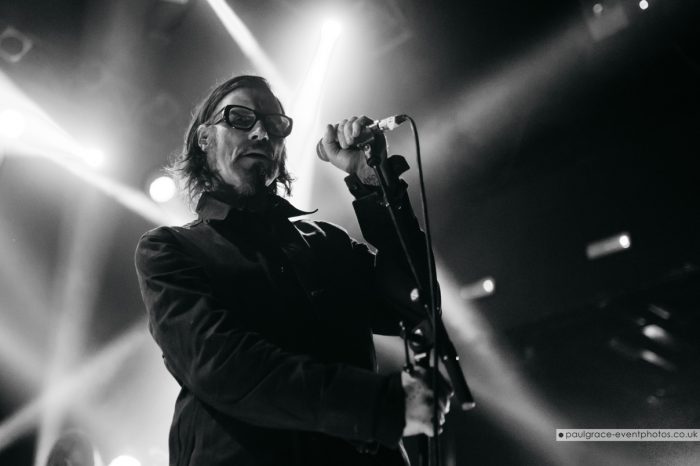 Born out of Seattle’s 80’s grunge scene as front-man of Screaming Trees, Mark Lanegan’s career has weaved a colourful path with numerous solo projects and collaborations with artists including Slash, Queens of the Stone Age, Massive Attack and James Lavelle. His willingness to work with musicians across multiple genres has possibly been the secret to his success and has resulted in consistently fresh output. His tenth studio record, Gargoyle, was released in April this year and was followed by a mammoth global tour, finishing up in Koko’s Camden.

There are two supports tonight, the first being Duke Garwood whose songs are gorgeous winding blues rhythms, with a voice that’s crammed full of soul, and intricate acoustic guitar strumming. Close your eyes and you’re in a Tennessee bar sipping bourbon with the setting sun streaming through the dusty windows. It’s a gentle start and a perfect way to open for tonight’s show. 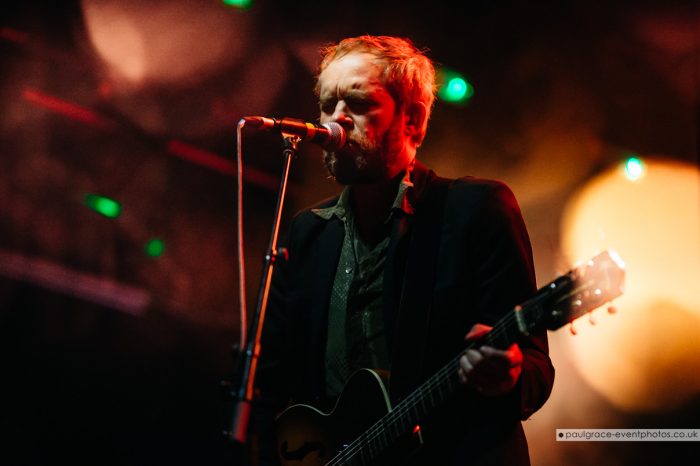 Next up is former The Icarus Line vocalist Joe Cardamone and his immense audio-visual blast. In stark contrast to Garwood’s mellow grooves, Cardamone’s set is both disturbing and exhilarating. Opening with the video of his latest track New Cross; a surreal Lynch-esque visual feast featuring eerie hallways, bloodied faces, scorching flames and American highways. Cardamone then performs his main set in front of a huge screen upon which more intense and frenzied visuals are displayed. Musically Cardamone fuses rap, R&B, crunching electronics all performed with a gargantuan punk-like anger. An absolute full-on attack on the senses, and at time when the world is in such a hideous mess, there’s graceful composure in Cardamone’s chaos. 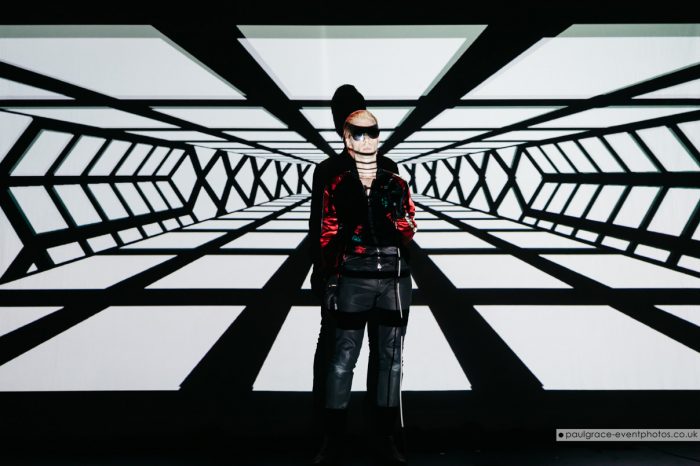 Koko’s rammed by the time Mark Lanegan hits the stage and a huge welcoming cheer greets the singer and his backing band as they hit the stage. Starting with the glorious Death’s Head Tattoo; its shuffling rhythms, growling bass and distorted riffs wash over like waves, but it’s Lanegan’s voice that immediately stands out. It seems to have dropped several octaves since his early days with Screaming Trees and matured to a soothing gravel-like baritone groan. This is a voice that has well and truly lived, drunk its body weight several times over in whiskey, and has so many tales to tell. His cover of The Twilight Singers’ Deepest Shade is goosebump-inducing; a track which almost feels was made for him, and looking around the room there are fans with their eyes closed holding onto every word he sings in an almost spiritual display of appreciation. 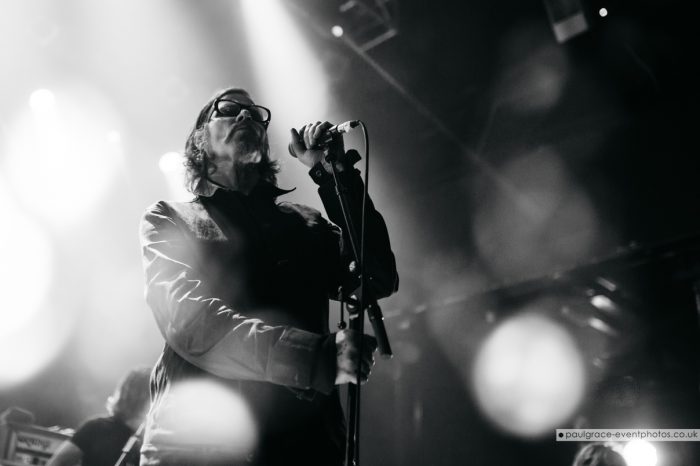 It’s a captivating sound reminiscent of The Cult in their heyday, and a possible example of what could have been for Astbury and Duffy. Sister is a blues anthem for today, while the swirling grooviness of Nocturne takes us on a moody trip, its magnificent chorus punching a hole right through the sombre darkness. Much of tonight’s 90 minute performance is composed of tracks from Gargoyle of course but there are many tracks from previous albums including 2012’s Blues Funeral and 2004’s Bubblegum. Closing with the acoustic I Am The Wolf, that voice again taking full centre stage and we’re left gagging for (much) more.

All of tonight’s artists were awesome in their own unique way. Each had their own thing to say delivered it with perfect execution. Powerful stuff.