Home News Mark E Smith to present an event on Wyndham Lewis in... 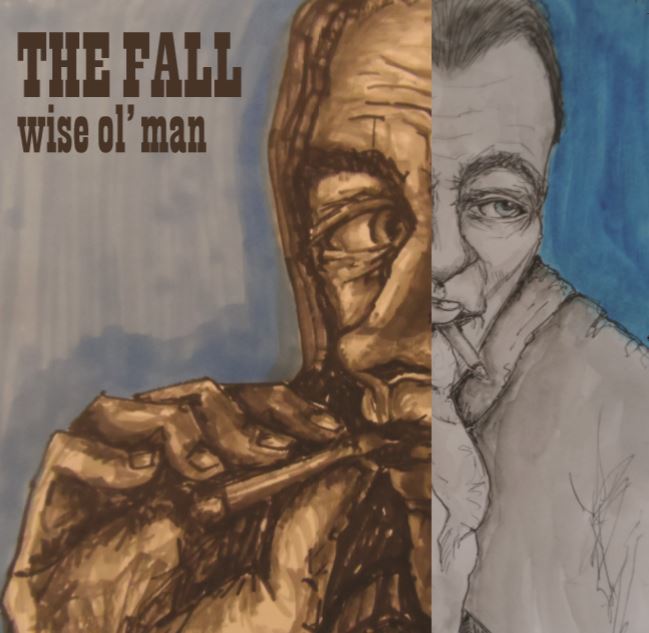 This looks more than intriguing.

Responding to a Rebel: Mark E. Smith Agent of Chaos

Details look sketchy as they should…

In this exclusive performance, agent of chaos Mark E. Smith will respond to Britain’s original rebel artist Wyndham Lewis. The Fall’s formidable frontman will share his personal response to the work of one of the art world’s most controversial figures whose ideas, opinions, and personality enticed and repelled in equal measure.

More info and tickets from here