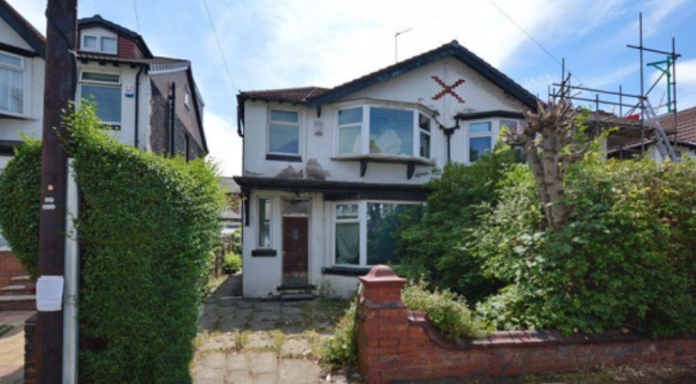 The former Prestwich home of the late The Fall frontman Mark E. Smith that he bought when he was newly married to Brix in the mid eighties and had moved out of before his death has gone up for sale on Rightmove.

The photos of the property show a decayed interior still with some of the possessions of the late maverick genius including papers, a tape recorder, books and much more left in the chaos of genius.

The estate agent have put their best spin on it with ‘the house offers scope to improve and add value and is in need of modernisation throughout, giving the successful buyer the option of putting their own stamp on the property.”

Just wanna clear a few things up cuz people have been messaging me today about Mark’s house in Prestwich going up for sale. I don’t need to read it in the news cuz I’m right in the middle of it all, the death aftermath… all these years later (it’s complicated) so wanna just try to explain this a lil Re: the news stories and some Fall fans being sad about the sale of Mark’s house… guess what? It’s no-one else’s fucking business, that’s what. The house was left to Mark’s three sisters and what they choose to do with it is THEIR decision and THEIR decision only. Please respect what they want, their wishes and Mark’s wishes. And lemme tell ya something, Mark was long DONE with that house. It was a in a total state w/no working kitchen and many other major problems, the place was falling apart and Mark himself named it the ‘House Of Doom’ …that’s why we moved out, hence ‘Second House Now’ on the New Facts Emerge album. I’m honestly so glad he didn’t have to die in that shit-hole of a house with all the mold & decay & depression, he passed in peace somewhere clean and warm and where he felt safe & free, with me. I appreciate the history there, I get it, but it’s Mark’s families decision and that HAS to be respected.

We’ve all been through enough, just let it go. Ironically, as all this was going down today, I happened to be going through some of Mark’s things so here’s a few pictures… please understand that Mark’s stuff is right here with me safe & sound and the rest is with his family and NOT in his old dank house somewhere rotting. Not that he even had much stuff, quite honestly. Bits and pieces. It’s crazy that so many people assume they know things about people, when really they know nothing. I’m a fan of many people, but I wouldn’t get involved if they died and their house was sold. I mean, who does that? I’m actually trying to move on with my life a bit, and it’s wild how things can come up and drag ya back to the past. But all I can do is tell people some small truths, and show some pretty cool pictures. What-cha-gonna-do 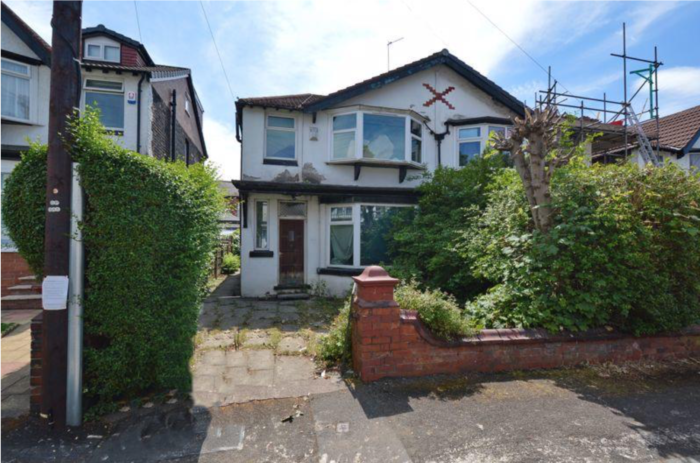 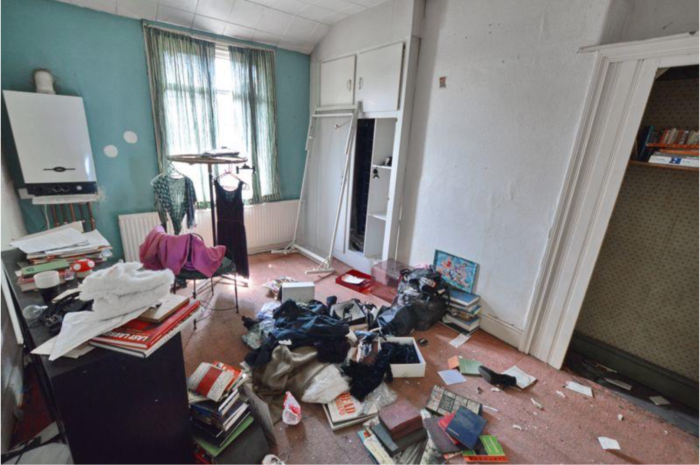 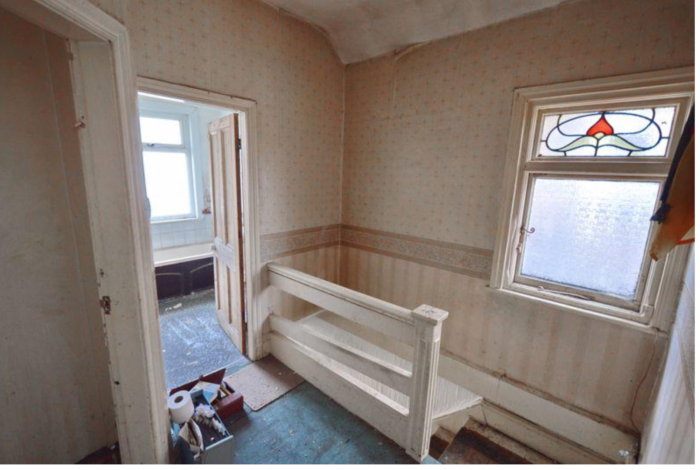 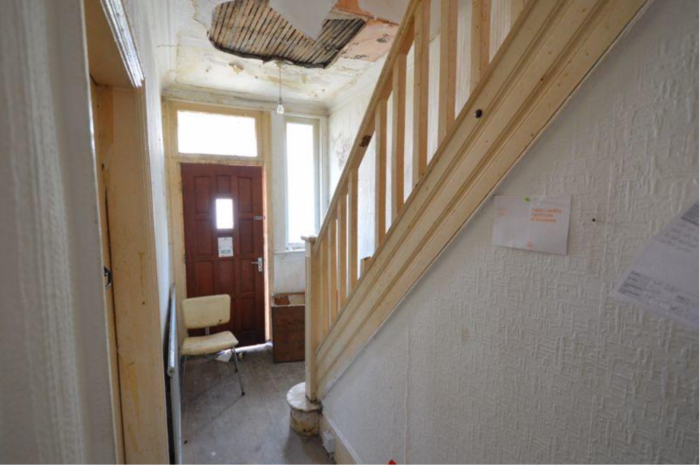 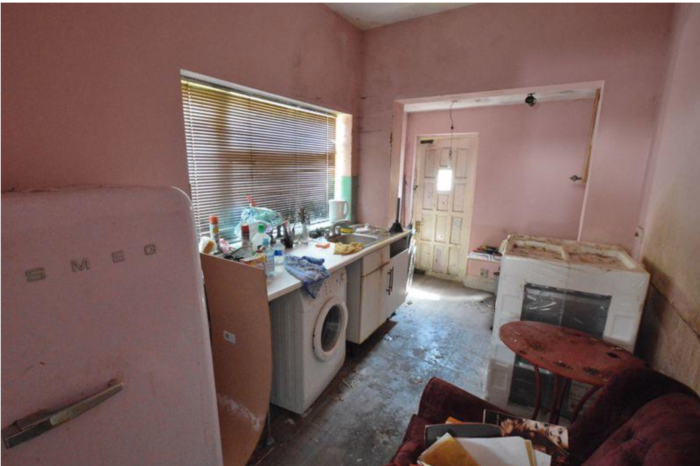 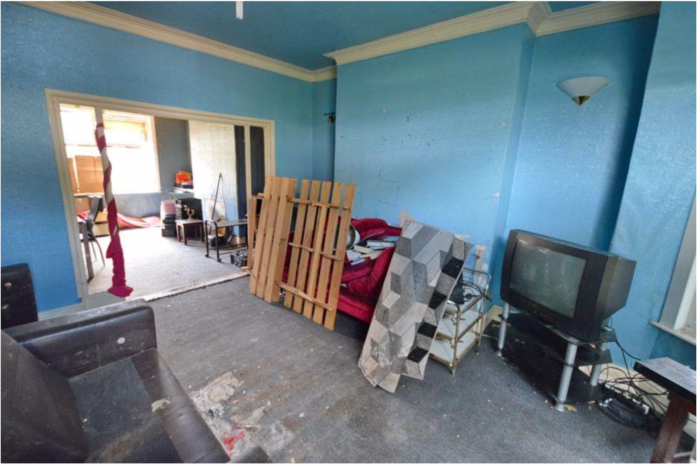 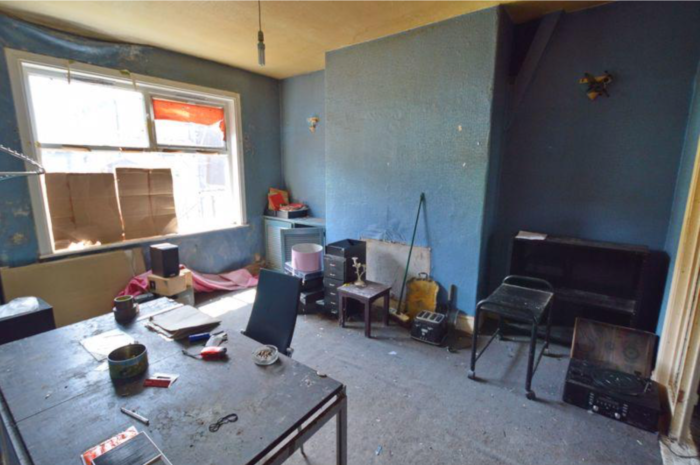 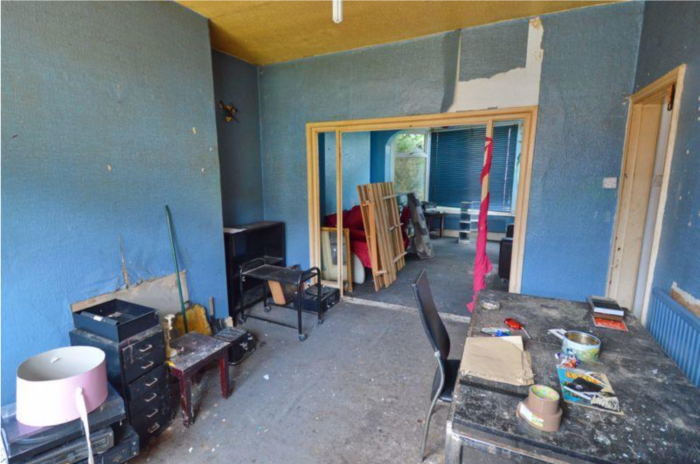 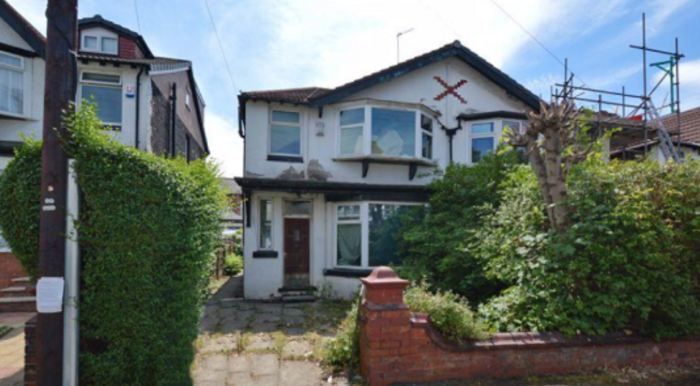