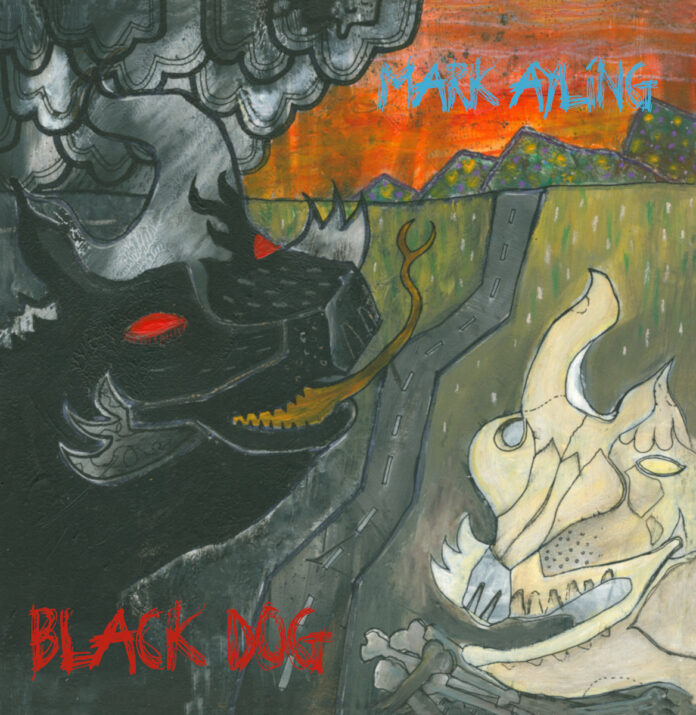 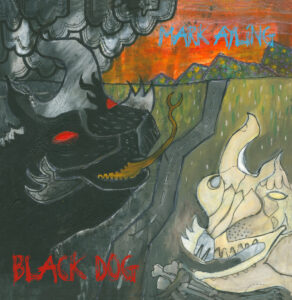 Fourth album by Scots one-man acoustic punk band. Now with added drumming and the usual incisive songs.  Still Out of Step, Out of Time the big man with Big City Dreams/Small Town Failings is back, and pulling no punches, says Ged Babey.

The whole album is great but there are two songs which immediately struck me as excellent. Fake and Again and Again.

Punk always had a history of self-criticism from within it’s own narrative.  Songs like Complete Control, ‘even over this song’ and White Man in Hammersmith Palais. ‘the new groups are not concerned with what there is to be learned…’ The Adverts – Safety In Numbers, right up to Crass and their savage criticism of punk, whilst making it more active than ever.

Fake addresses affectations of being working class to boost punk credentials by bands/artists who come from wealthy backgrounds.  Cultural appropriation of punk of course is nothing new but persists, understandably to the annoyance of independent artists to whom integrity and telling the truth are not just sloganeering.

Again and Again, although he isn’t specifically-named is quite obviously a take-down of John Lydon and his increasingly foolish behaviour and supposed opinions.  It’s a well constructed critique in song, addressing the foolishness of having ‘heroes’ and of ‘brand loyalty’.

These are just the two I personally liked straight off. The whole album has the familiar topics of socio-political protest, A song with a title like Death of the High Street needs no explanation. Why is Nobody Angry Anymore? is a decent rallying cry of a song with hints of one of Marks favourite bands New Model Army.

The title track is a world-weary lament which seems to be about endless driving to earn a living – but still has a determination not to wallow.

Like I said when I wrote about his previous albums Ayling manages to imbue his songs with a warmth, melancholy and righteously focussed anger.  TV Smith is the master of this kinda thing but Mark reminds me of more a one man version of the Mob. or New Model Army.  Incorporating drumming as well as strumming on this album does give it more drive and pace.  Another just-guitar ‘n’ vocal album would have been treading water…

Mark Aylings songs have always had a sensitivity, cynicism and romantic idealism that sets them apart.  The two I highlighted see him not exactly lashing out at fakes and former heroes, but at least trying to bring them to book. Even whilst he does this, he doesn’t use obscenities to crudely insult them.  He does it with song-craft, eloquence and class.

Post Script  – Critic gets it wrong Shock Horror!  Received a nice email from Mark saying ‘Thanks’ for the review but…  “Interesting that you heard Lydon as the subject matter of Again & Again, I’ll have to have another listen with him in mind! It’s always good to get an insight into what other people hear or interpret.” Doh!