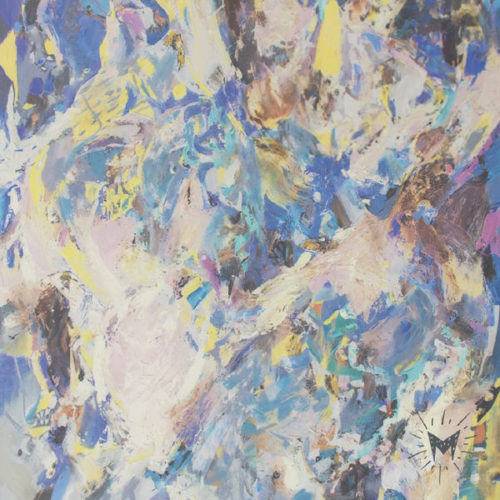 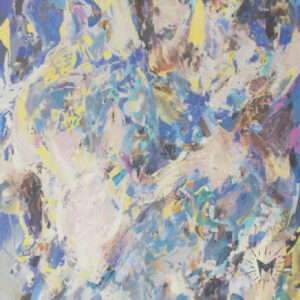 On the one hand Fable Electric, the debut album from London quartet Marine, is a bold and brash that’s as uncompromising as it is confident. On the other however, it’s ethereal and otherworldly; its nuanced matched only by its inherently enigmatic nature. The result is an album as beguiling as it bombastic.

As its name might suggest, Fable Electric’s narrative is one built on mythologies and on folk tales. Stories of monsters are paired elegantly against more traditional fairy stories; the skittering ‘Rapunzel’ for instance, or the ominous ‘Kraken’ are tracks rooted in flights of fancy, yet tethered to reality by the very real, very human, emotions and experiences they’re coupled with, creating a dichotomy of the ordinary and extraordinary.

Managing to link the seemingly diverse genres of indie-rock, folk and subtle psychedelia, Marine pay little heed to convention, and as such, have created a record that on paper, really shouldn’t make sense, yet in reality becomes something much more than the sum of its parts.

The hypnotic hedonism of opener ‘Sirens’ sets the record’s tone almost instantly. Birdsong establishes a sense of the organic and natural, a feeling that continues as Fable Electric begins to blossom and unfurl, while ‘Mount Olympus’ harbours an almost-tribal feel, and is arguably one of the record’s most uplifting moments.

As ethereal an album as Fable Electric may be, it’s a record far from transient, and warrants much more than a cursory listen. Like the individual tracks themselves, its beauty lies in repeat listens, subtle nuances revealing themselves at every turn, even when you assume all its secrets have been spilled.

Of course, its intricacies and idiosyncrasies won’t necessarily be for everyone, it’s certainly an acquired taste. Though once acquired, it’s almost impossible not to crave more. Both devastating and delicate, Fable Electric is an album quite unlike anything you’ve heard this year.