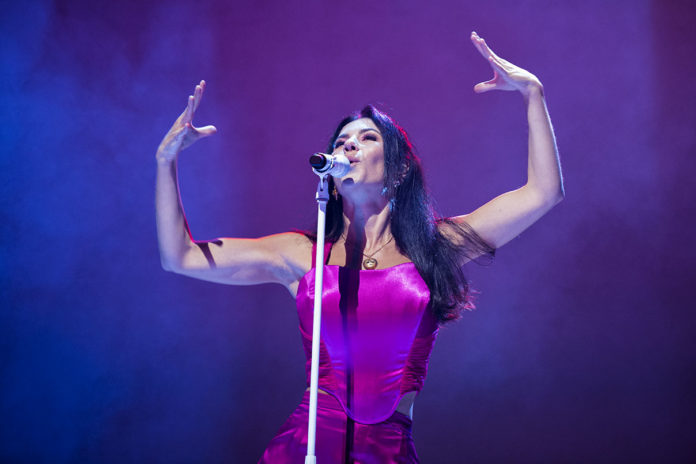 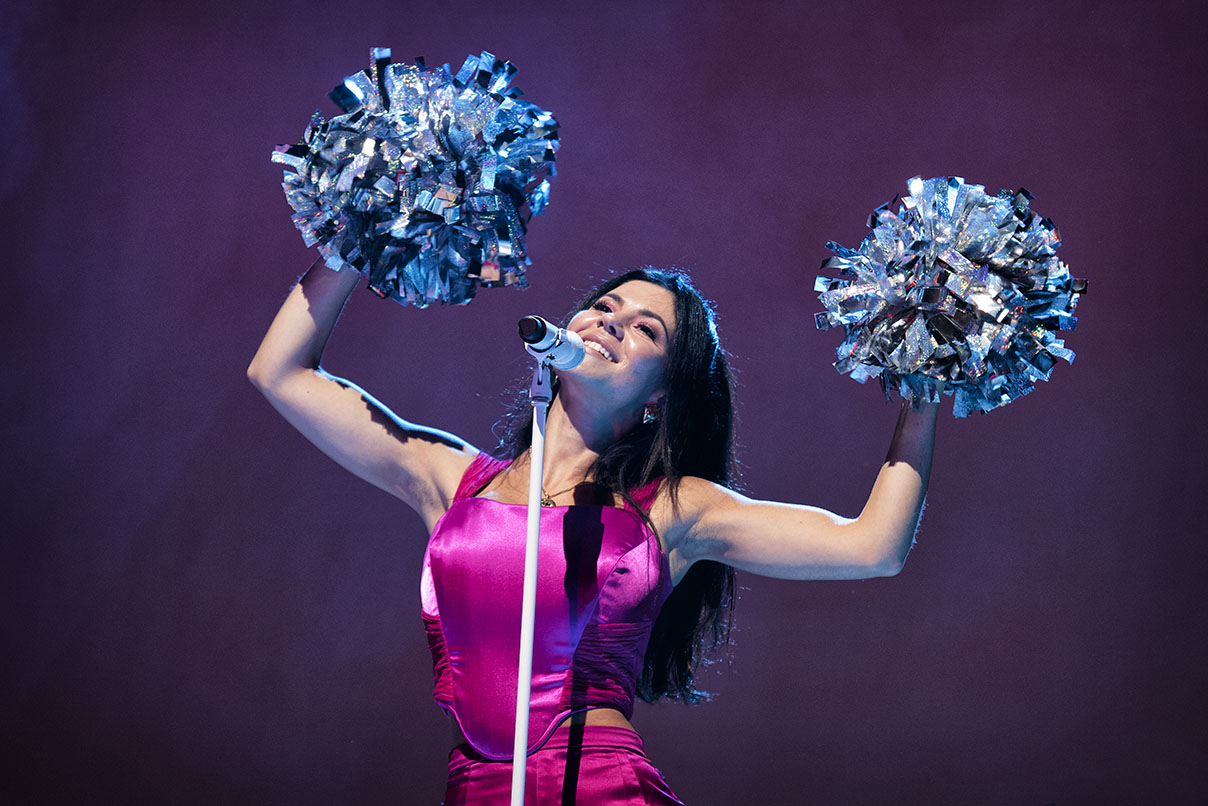 Louder Than War photographer Melanie Smith captured the poptastic, quirky singer-songwriter Marina Diamandis, known since 2018 as simply MARINA and previously under the stage name of Marina and the Diamonds. MARINA has been on the circuit playing her electro-pop since 2009 and steadily gaining a big following in the world of pop. MARINA’S most recent album Love + Fear was released on 26th April this year.

MARINA’s audience were packed in tight at this sold out show, it was the 2nd night of her Love + Fear UK tour. Appearing on stage in a striking cerise hotpants costume and platform trainers she burst onto the stage alongside her dancers with a stunning performance. The appreciative hardcore fans lapped up this colourful, feelgood vibes set, with lots of dancing and interaction being the order of the day. 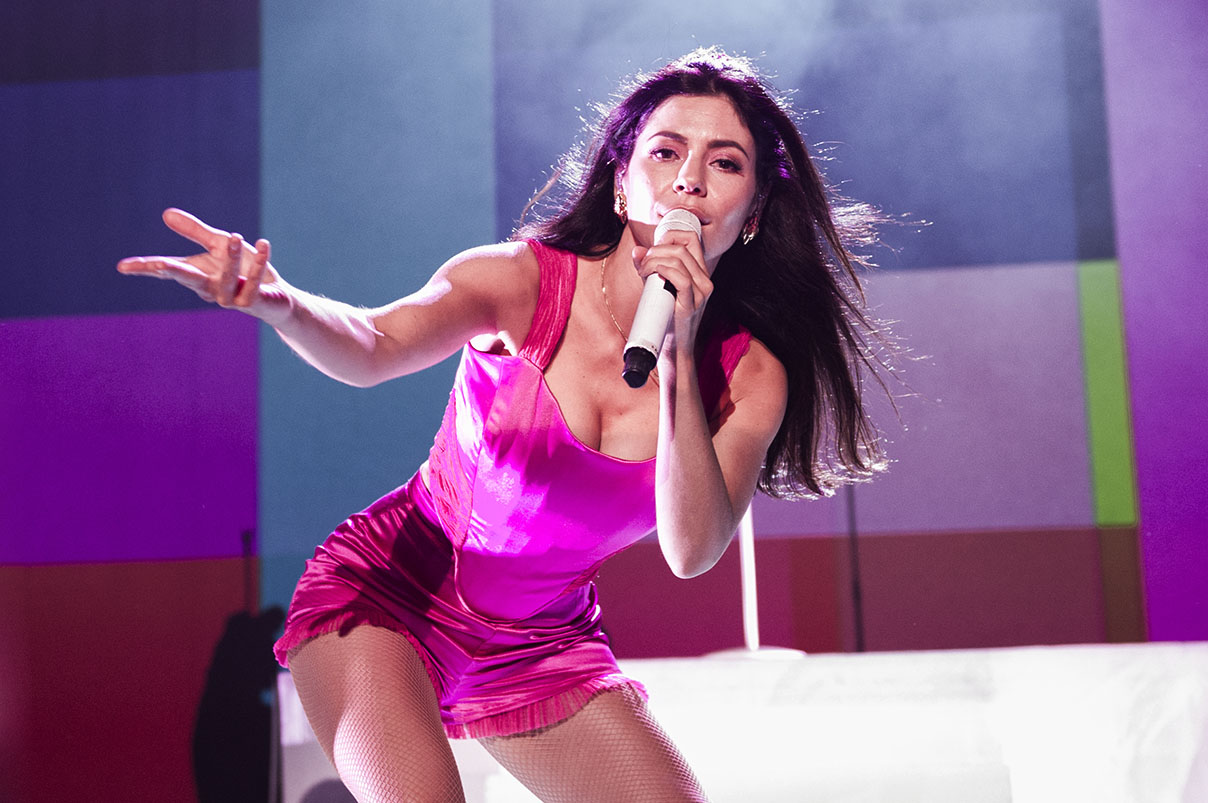 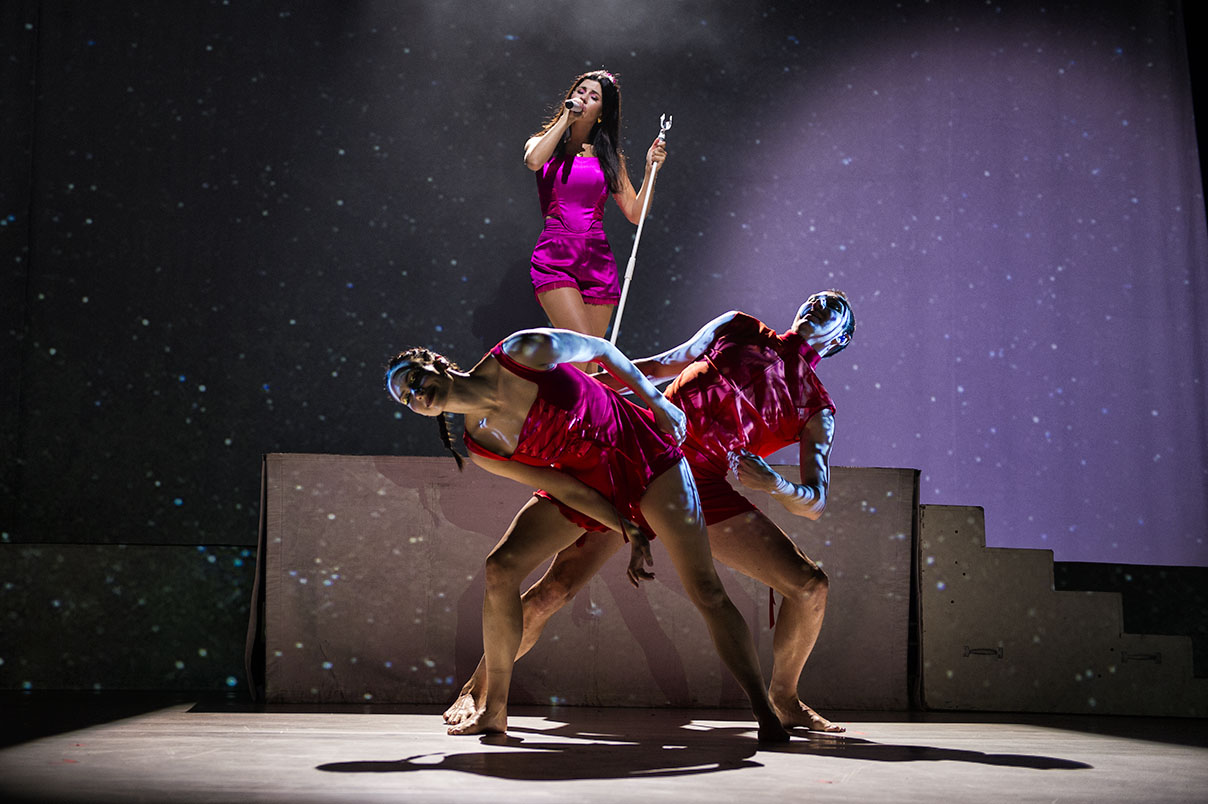 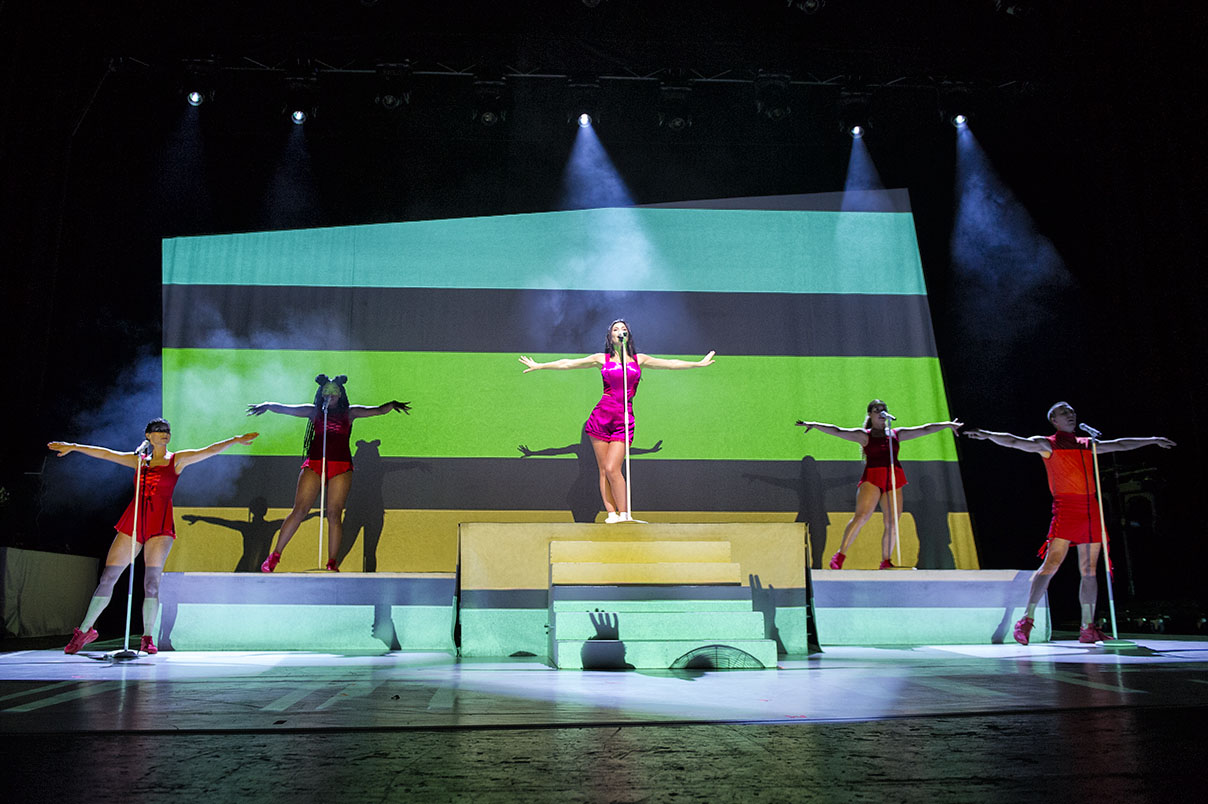 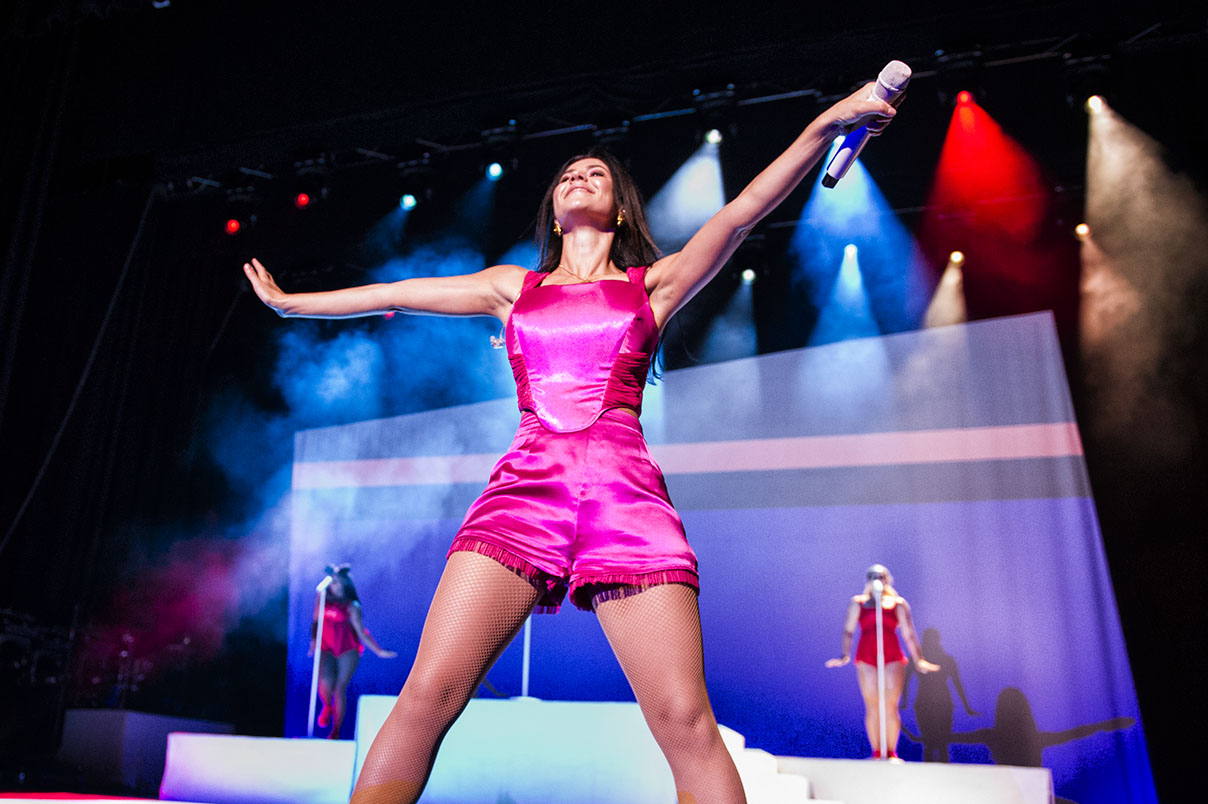 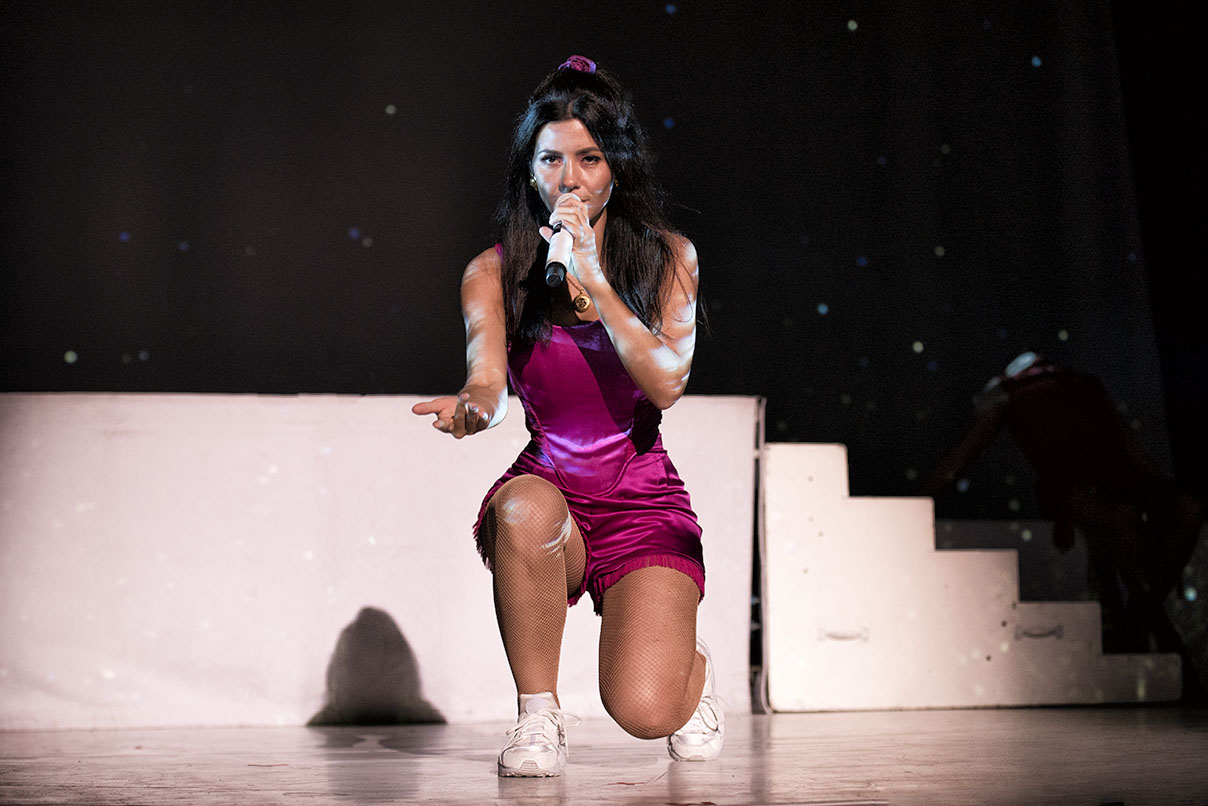 End of the Earth
How to Be a Heartbreaker

Marina was ably supported by a most interesting Canadian singer/ songwriter called Alexandra Ashley Hughes, better known as Allie X, who came over all pop, with hints of goth and totally captivated this crowd. 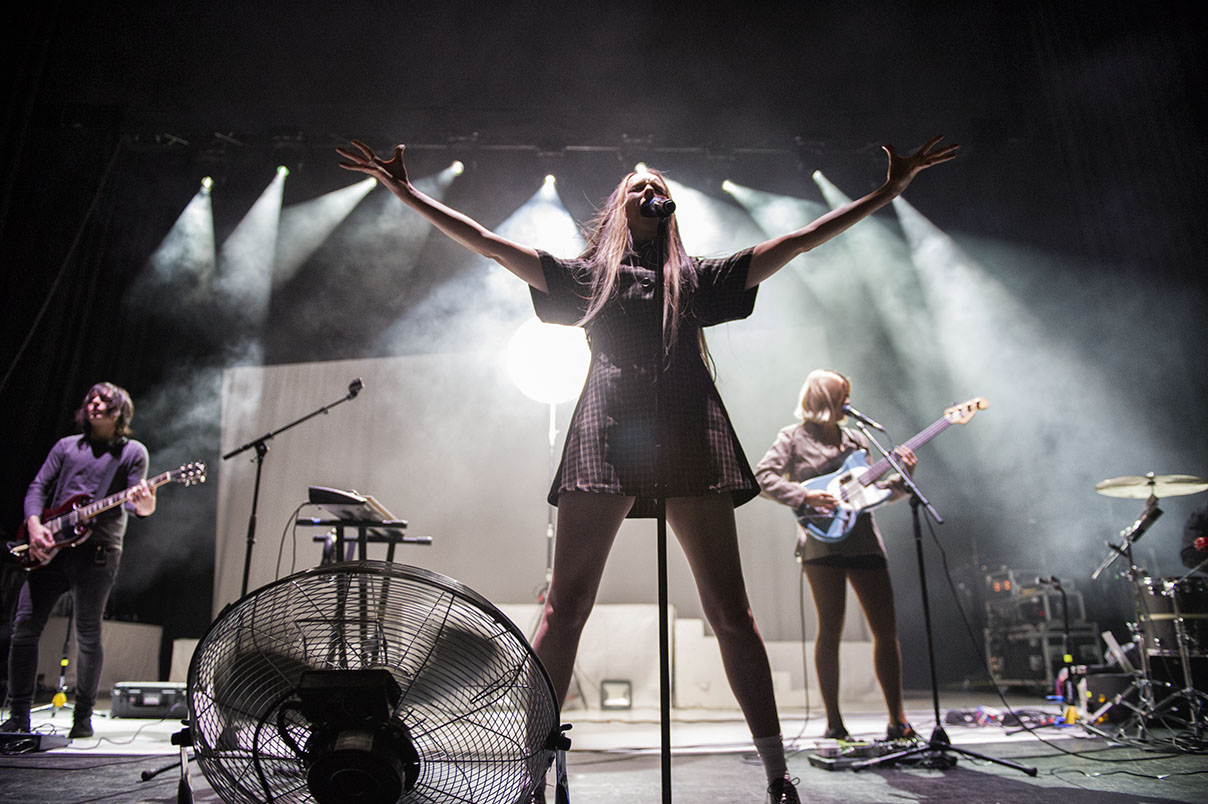 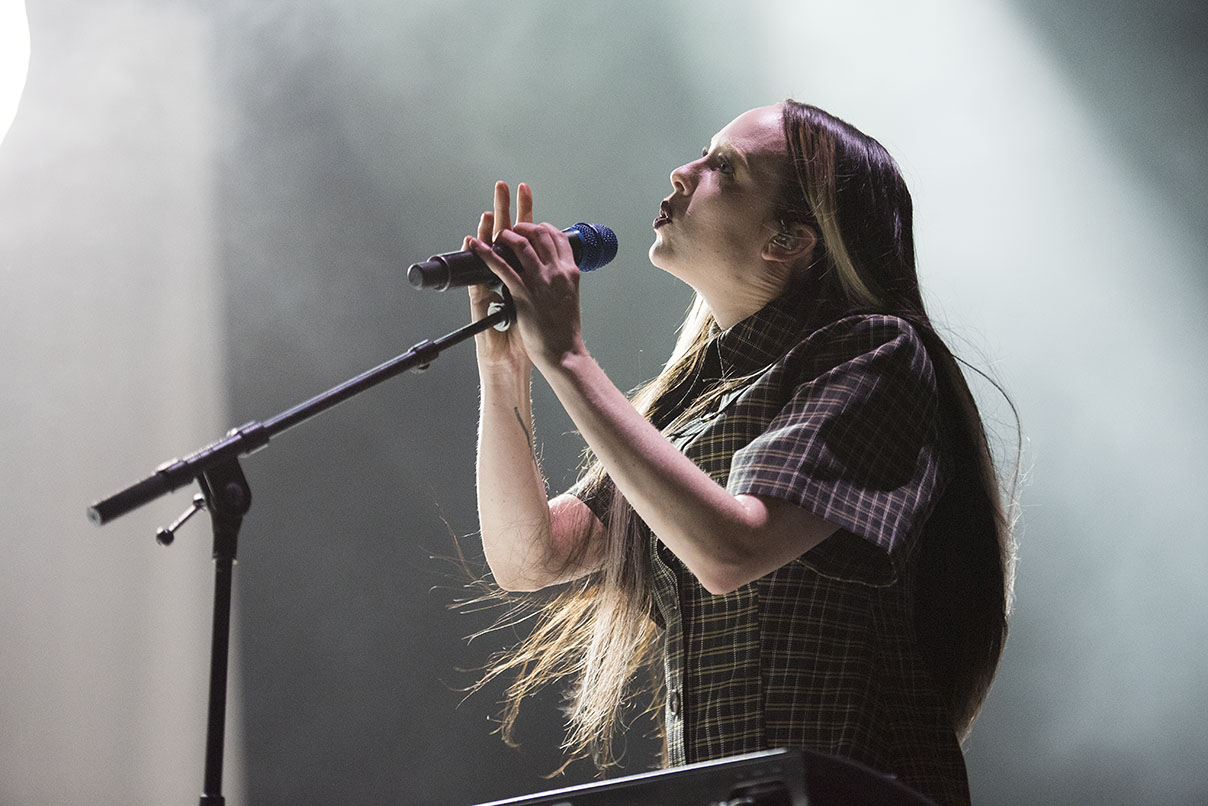