The latest song from Marina Florance, Norfolk’s wonderful warm ‘chocolate voice’ is an ode to Every Woman and will  be released on July 4 on Folkstock Records.

Every Woman was penned by Marina Florance and Richard Pierce, and features Marina’s distinctive  calming storytelling with a welcome return of the much admired voice of Cathryn Craig. Accompanied by subtle fiddle and judicious use of bass guitar from Mark Jolley, Marina has also added the guitar and produced this soothing track herself. Independence Day seemed an appropriate date to release this track, with its hint of Americana, celebrating inspirational women. 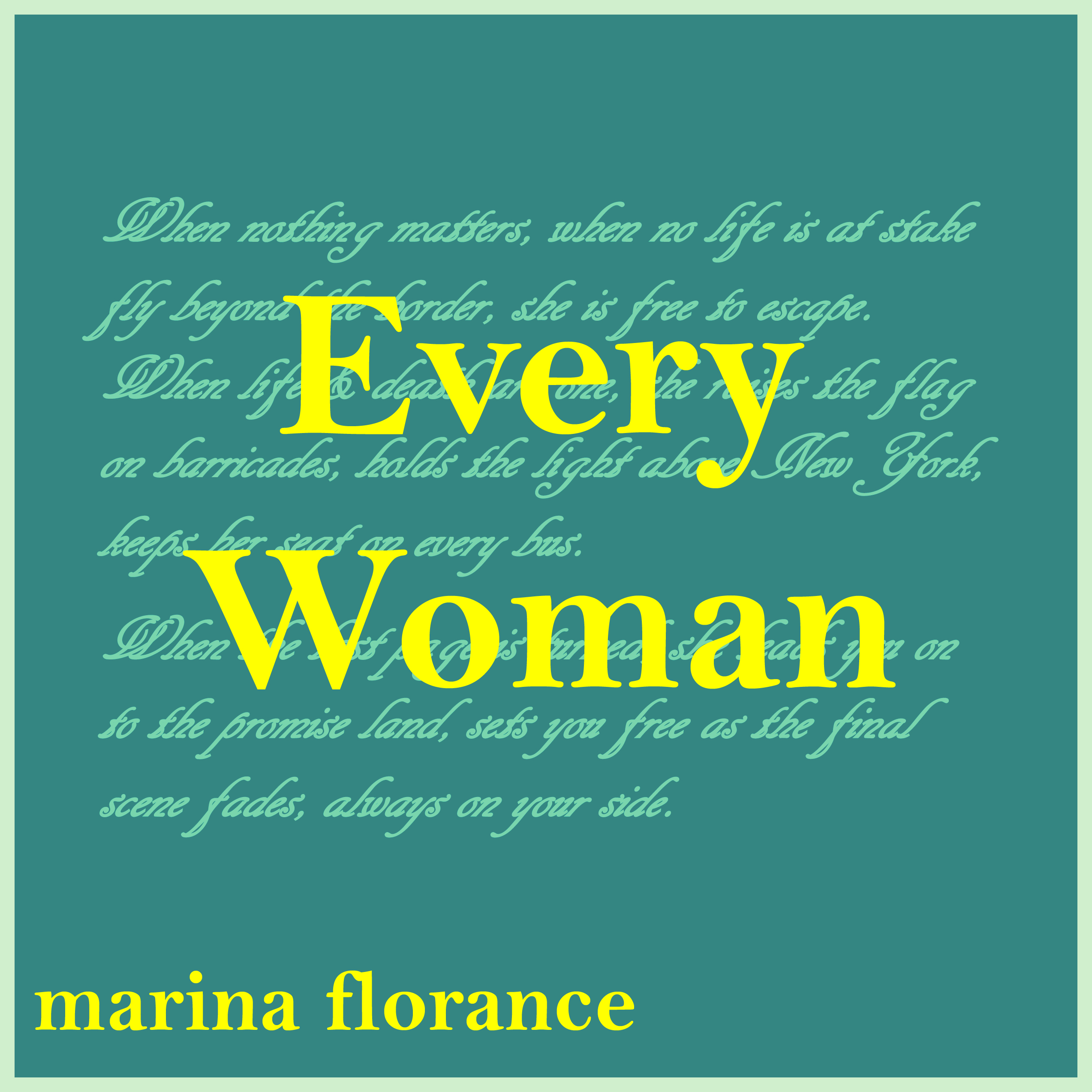 “This song came from a number of places, the first being a feeling of total freedom, freedom from reliance, liberty from fear; a feeling that anything is achievable when all your negative thoughts are overcome by the knowledge that you are just you, that nothing can change you, and that being you is the best thing in the world. This led to a wonder at what women can achieve in the most difficult of circumstances, what they’ll stand and fight for, how they’ll protect their family with their own life if necessary, and, when there isn’t anyone left to protect what they are capable of achieving for themselves.”

“These thoughts made us think about photos of people’s friends, family etc, because on social media sites, people often post old photos of loved ones, of days gone by, and those are photos usually more at home on the sideboard in our living rooms.  Facebook remembers our memories for us, and they appear when we least expect them. This made me realise that the photos we post today are our future history.”

Regarding the video of Every Woman:

“It might seem odd for a male lyricist to be asked to write the words for a song called Every Woman, and I’m quite humbled, to be honest. Marina knows that what’s driven my writing is my wish to portray strong female characters, not caricatures of women like we see in much modern literature and song-writing.”

“It’s about time someone wrote a song about women being heroes in circumstances which are much more difficult for them than for men. And that’s why the song references, amongst others, Rosa Parks, the Statue of Liberty, and the symbol of the French Revolution. They are Every Woman.”

Released digitally on 4 July – iTunes, Folkstock Records.com, Spotify and the usual digital outlets. The video will be shared on YouTube.