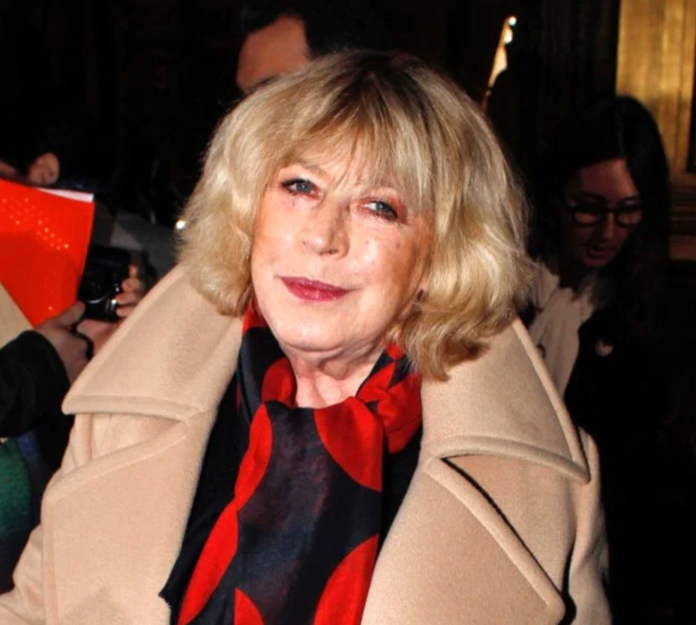 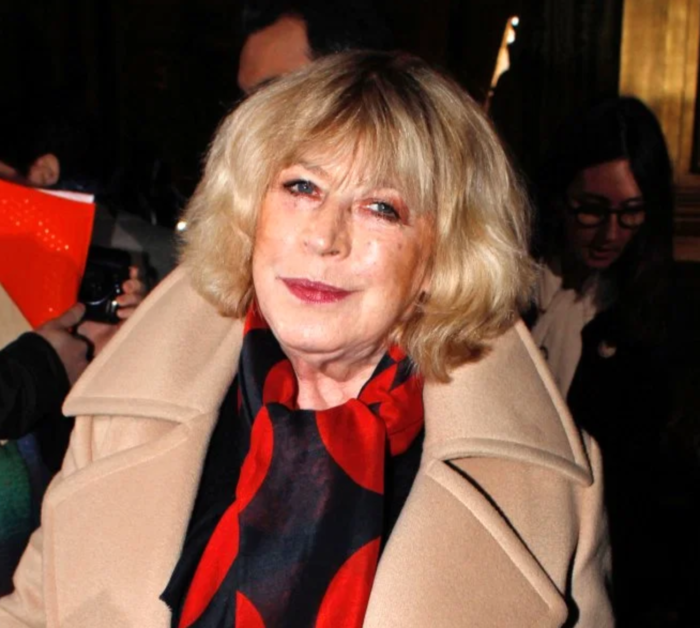 In a rare bit of good news in these dark times, Marianne Faithfull haas left hospital after a 22 day battle with the C19 virus.

More indestructible than Keef, the singer has returned home.

The announcement, posted to Faithfull’s social media accounts Wednesday, said the 73-year-old was released after being hospitalized for 22 days.

“She will continue to recuperate in London. Marianne thanks you all for your kind messages of concern which have meant a great deal through what is a such a difficult time for so many,” the statement read. “She is also very grateful to all the NHS staff who cared for her at the hospital and, without doubt, saved her life.”

Faithfull has had a number of health issues over the years, including a long battle with hepatitis C and breast cancer, which she was diagnosed with in 2006.