Home Books UK Marc Almond to be the subject of a forthcoming limited edition photo... 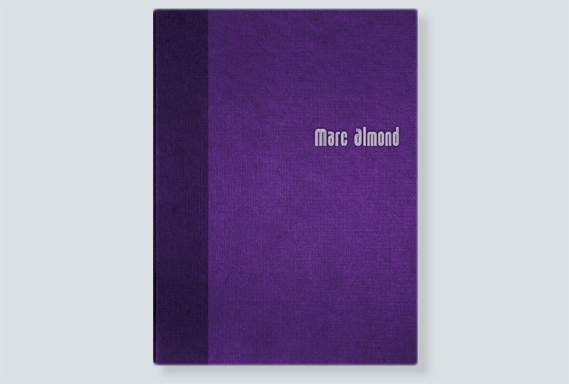 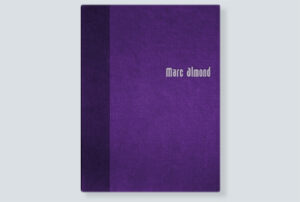 For four decades Marc Almond has been one of the most distinctive stylists and distinguished vocalists in modern
music. The whole world knows his voice, thanks to ‘Tainted Love’, one of the most successful hit singles in pop history; his visual flair, from the early days of New Romanticism to his latter-day Post-Glam appeal, remains the stuff of legend and it would be hard to imagine the pop and fashion landscape without him.

Since then, as a soloist, Marc has continued to develop these diverse themes, moving between the pop mainstream
and art-house theatricality with ease. Still an inspired writer and a captivating performer, Marc Almond has grown with the years.

Given this rich legacy First Third Books are delighted to announce a limited edition photo book that celebrates Marc’s career in its full glory.

This linen-bound, hardback volume will feature over 200 images, selected by Marc from the work of international
photographers as well as his personal archives. Marc will also be collaborating with MOJO regular and author Mark
Paytress on a text that will illuminate the photos with insights and asides from his compelling and often controversial life. 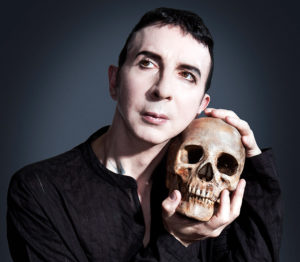 With a fully illustrated discography, this edition will be launched in June 2015, with advance orders now being taken

‘Marc Almond’ will be limited to 1300 copies worldwide, hand numbered and bound in the iconic First Third fabric. A standard edition and a special edition accompanied by an exclusive 7” single containing previously unreleased tracks will be available.

Marc has recently released the album ‘The Velvet Trail’ (LTW Review), and is on tour during April and May;