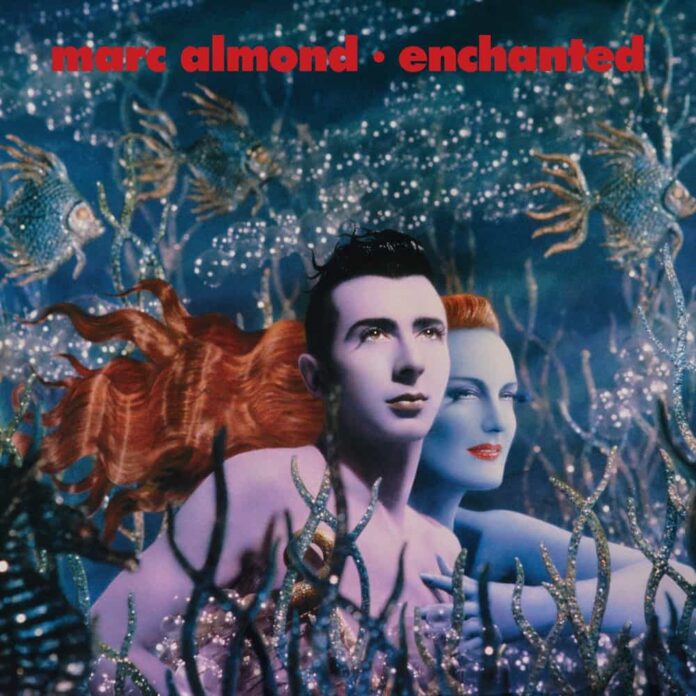 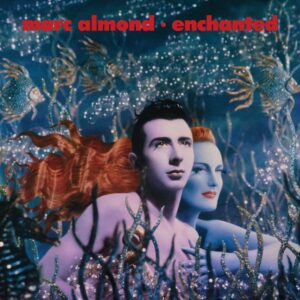 There’s always a debate among music heads about who is the best singer in any genre, but there’s no doubt that Marc Almond is the UK’s greatest ever torch singer.

Enchanted was his sixth solo release back in 1990 featuring that rich voice, big orchestrations and his penchant for telling the stories of an assorted bunch of misfits and denizens of the underground. It was also his first solo effort without his regular band The Willing Sinners, although he did do the demos, released as part of this three-disc box set with ex-member Billy McGee who shares some of the songwriting duties. They are essentially stripped-down versions of the complex finished tracks, but they do offer his fans an insight into Almond’s thinking as he develops his ideas musically and lyrically.

Stephen Hauge produced lead single A Lover Spurned, but the other nine tracks on the album released here in its entirety were produced by two producers, Gary Maugham and Bob Krausharr, who Almond had a tense relationship with. Almond says he had ‘spontaneity, and surprise, passion and grit’ in mind, but noted in his biography that Krausharr was much more of a technophile who would have happy for computers to do all the work.

Maybe that tension helped create a record that sort of disappeared on release – it only made number 52 in the charts despite Almond having just had a massive number one with Gene Pitney – but in the minds of his hardcore fans remains one of his best.

This well-curated package offers a chance to reappraise Enchanted as it’s one of Almond’s most ambitious records. The epic opener features transgendered Madame De La Lune taking a trip around her vivid world, and is sort of a pop Tangled Up in Blue, which, given its complexity, has never been played live.

Waifs and Strays is much more straightforward electro of its time, and the writer of Sex Dwarf sings of the tough lives of a bunch of lost boys – probably in deepest Soho. Almond was listening to a lot of world music at this time, and there is a definite Middle Eastern feel to the opulent histrionics of Orpheus in Red Velvet.

In many ways the twisted A Lover Spurned is classic Almond, and an unlikely lead single, as appropriately he’s joined by The Life and Loves of a She-Devil star Julie T. Wallace as a very, very angry wronged woman who is determined to totally take down her former paramour. Throw in a 48-piece orchestra and you have the Fatal Attraction of electro.

But let’s be honest most Almond fans already have this album so as with all Cherry Red releases it’s the extras that are of most interest. Handily they bring together all six B-sides that are currently on different tatty 12-inch singles in people’s collection, like the debauched A Libertine’s Tale which most acts would have put out as an A-side.

Almond biographer Jeremy Reed provides detailed and informed liner notes explaining the background of the record and all the lyrics are here in their gothic glory. As always there are plenty of photos and even a reprint of a Parlaphone press pack from 1990.

The DVD offers three gloriously over the top videos including A Lover Spurned, directed by album designers Pierre et Giles, who also contribute two unseen photographs. Derek Jarman’s collaborator John Maybury helms The Desperate Hours and Waifs and Strays. CD 2 is the real treasure trove as it collects together remixes of various tracks with some sounding not that much different, but the highlight is a radical reimagining of Waifs and Strays by Almond’s former Soft Cell bandmate Dave Ball trading as The Grid.

Marc Almond fanatics will be salivating at having all these hard to get and unreleased tracks in one place but if you like your pop twisted and over the top then Enchanted counts as a lost masterpiece by a true one-off.