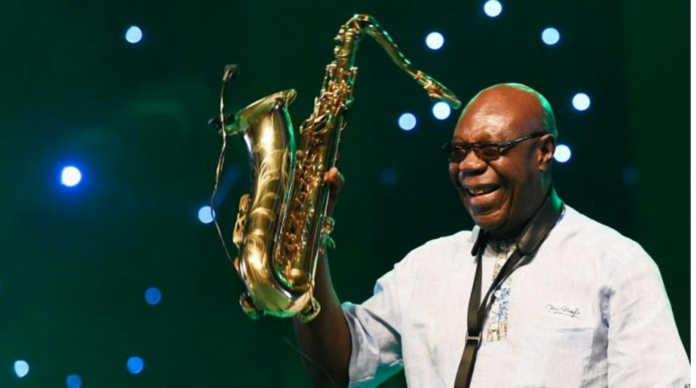 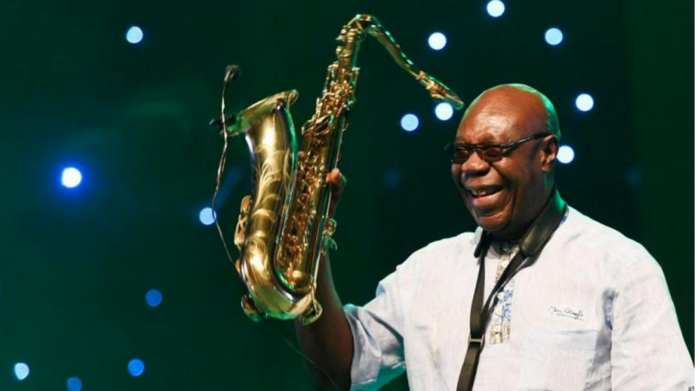 Iconic Cameroonian saxophonist Manu Dibango has died aged 86 from complications due to COVID-19.

“His funeral service will be held in strict privacy, and a tribute to his memory will be organised when possible,” a message posted to his official Facebook account read.

The Afro-jazz artist created the famous world music tune “Soul Makossa”. He then reportedly sued Michael Jackson for taking one of the tune’s lines “mama say mama sa mama coosa” for a track on his “Thriller” album.

According to AFP, a financial agreement was eventually settled over the use of the line in the Jackson song “Wanna be starting something”.

The line also appears in the Rihanna song “Please don’t stop the music”.

Dibango was born in 1933 in Douala, Cameroon. He moved to France in 1949 where he discovered jazz music.

Just last week, a message on his Facebook said that he was recovering from the virus.

“He can’t wait to meet you again soon, and in those troubled times we all go through, wants you to take very good care of yourselves,” the message read.

Mott The Hoople: new photo of the classic band as they...

August 25, 2015
We use cookies to ensure that we give you the best experience on our website. If you continue to use this site we will assume that you are happy with it.Ok