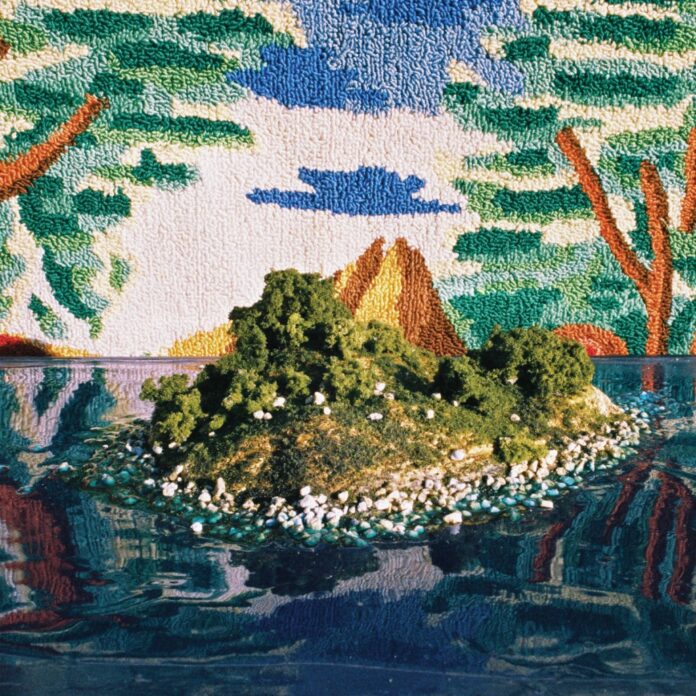 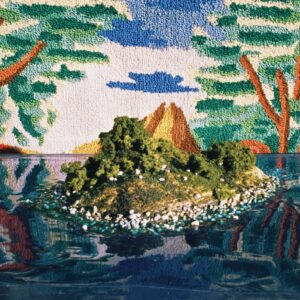 Californian garage-popsters The Mantles unleash their third album this month. Glenn Airey takes their bittersweet, melodic jangle for a spin.

You’ll be aware that there’s no global shortage of bands operating in and around the field of garage-influenced, psychedelic guitar pop. We would be blessed indeed if more of them could manage to hit the spot quite as often as the Mantles do on their third album, All Odds End. It captures the Oakland five-piece in that eternally groovy place where feet-finding musical primitivism crystallises into memorable, melodic pop songs with real lyrical fluency. The rawness is not sacrificed, but there’s a record here that is not content to be wrung out and disposed of after a play or three.

Much of its appeal lies in a contrast between the attractive simplicity of the music and the incisive, sometimes uncomfortable, questions that the lyrics ask of the listener. Writer and vocalist Michael Olivares employs second-person narrative to prompt and probe his subjects into some weighty self-analysis. ‘Even if you ever get there, back home, you’ll probably feel useless and restless’, he challenges on Hate to See You Go, gliding across a chord sequence so sweetly that the result would sound at home on Rubber Soul. Then on Time to Come Away, a power-pop sketch worthy of the Chills, he bluntly reminds us that ‘love could have saved the world, yeah she could’ve shown you how, but that’s just a point of conjecture, that’s all over now’. It’s certainly not an easy ride lyrically, however upbeat the tunes.

If there’s a patron saint of this velvet glove / iron fist approach, of course, it’s Lou Reed, and the Velvet Underground influence is as fundamental here as it has been to generations of groups in love with the collision of melody and noise, beauty and danger. The Velvets are in your DNA, it’s taken as read. Almost more important is a connection with the right sort of Velvets-influenced bands. The Mantles tick a bunch of my favourite boxes here, too: on Doorframe and the gorgeous Undelivered, Olivares’ vocals evoke the drowsy deliberation of Stephen Pastel, while devotees of the Postcard and Flying Nun labels will find plenty to enjoy. On the subject of New Zealand, however tangentially, high fives to NZ-born Matt Bullimore for his unstintingly meaty bass tone, a prominent feature of Jason Quever’s uncluttered, song-sensitive production.

Bullimore and keyboards player Carly Putnam are both new recruits and Carly also makes a huge contribution, sometimes in a less-is-more capacity, as on the boisterous power-pop pearl Police My Love, and elsewhere, as on joyous closer Stay, as the driving force alongside Virginia Weatherby’s fantastic, cantering drums. Lead guitarist Justin Loney, meanwhile, makes Best Sides his own with an unforgettable surf-twang hook against which Olivares adopts the role of a bitter, thwarted musician, again curbing any inclination towards comfort and complacency with a sobering bucketful of self-doubt.

These are songs about uncertainty and indecision, delivered by a band at its most confident yet still vulnerable and untamed. It’s fragile and flawed, but never fatally. It’s human, in other words, and I can’t praise it more highly than that. If you prefer to take your pop with an undercurrent of uneasiness, I think you might like it too.

Listen to Police My Love here!

All words by Glenn Airey. Find more of Glenn’s writing for Louder Than War here and follow him on Twitter @GlennAirey.