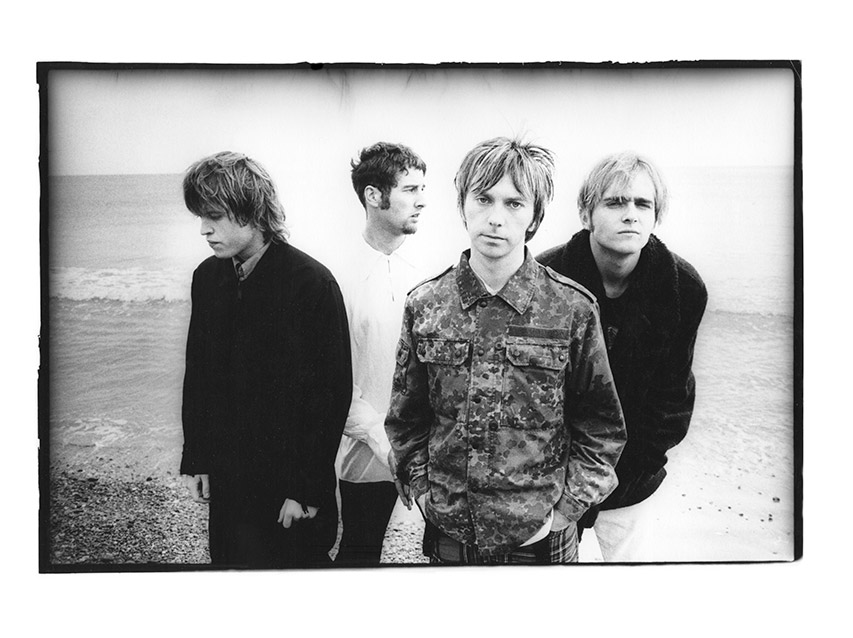 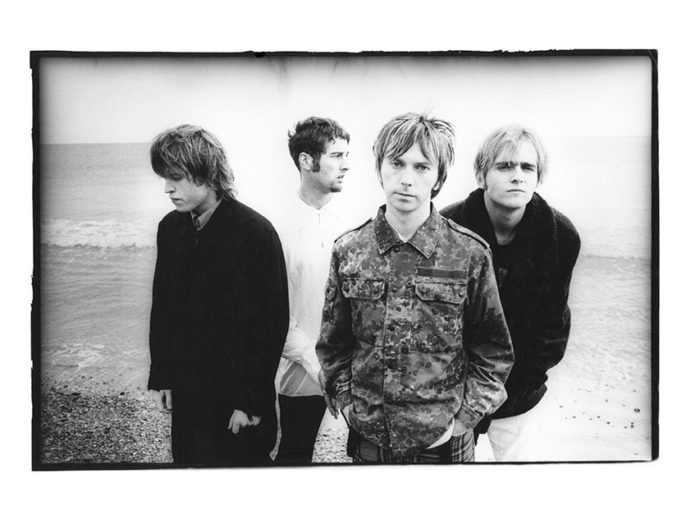 Attack of the Grey Lantern (remastered and expanded)

A welcome 21st anniversary remastered and expanded version of Mansun’s classic classy eclectic conceptual debut which gained them a faithful hardcore following who have recently been treated to Paul Draper playing the album live in its entirety on a recent tour. The album is laden with both sensitive and powerful hooks, contrasting melodies, honeyed harmonies and cleverly constructed seedy stories and lyrics to keep the interest of the listener.

Mansun were a welcome relief from much of what had gone before in the so-called indie scene of the 90’s. Indie was no longer terminology that related to bands being on an independent label, rather was used to cover anything that was considered a bit alternative or outwith the norm or standards of pop music. The 90’s saw the birth of new scenes – Britpop & Baggy where the success of bands like Blur and Oasis, Happy Mondays and Stone Roses spawned thousands of turgid copyists and ‘lad’ bands.

Mansun were different though, an interesting and intriguing proposition often described as prog-indie. The prog it was cool to like, music made by young people for young people and with an attitude, dark sense of humour and intelligence. In the same vein as prog, the album could be described as a concept album telling the sordid tales of life in a bizarre small town as observed by the Grey Lantern of the title. The album title came from Drapers alter-ego stage character, created to overcome his often crippling anxiety and shyness. Draper has been quoted before as having been criticised for coming across as overtly arrogant, the real reason being his social anxiety.

Other than the prog reference, due to the diverse range of music styles and the bands hard to pin-down image it was difficult to categorise or pigeon-hole them. One of the reasons I was first drawn to the band. Right from the outset, you are drawn in by The Chad Who Loved Me’s lush and sweeping orchestral introduction all the way through to the epic closer Dark Mavis/An Open Letter to the Lyrical Trainspotter which, tongue firmly in cheek, dismisses the lyrics of the album – ”The lyrics aren’t supposed to mean that much, They’re just a vehicle for a lovely voice, They aren’t supposed to mean that much”

The album spawned a number of top 20 singles featuring a variety of characters from the album including the cross dressing S&M infatuated Stripper Vicar & flirtatious and kinky sex lover Bert in Taxloss (with Egg Shaped Fred having also appeared on their earlier One EP). The Taxloss single referencing both the Beatles and little Jimmy Osmond.

The songs on this album perfectly demonstrate Draper’s dynamic vocal range from the almost falsetto on tracks like Mansun’s Only Love Song through to the downright eerie and dark. The opulent vocal harmonies throughout complement him exquisitely. The music is varied throughout, often forfeiting the verse chorus verse of your standard pop song, to tell their abject and unsavoury tales, sound-tracked by lush strings, soaring guitar and masterful percussion and rhythm section. Draper had reportedly written the music for Wide Open Space long before it had any lyrics, the song title is a perfect description of the expansive open sound. While Stripper Vicars hip-hop style drums wouldn’t sound out of place on a De La Soul album.

The remastered version is available in a variety of formats media book CDs, vinyl gatefold, purple heavyweight vinyl which, as well as the original remastered album tracks give you, across the various formats, extra tracks including demos, Radio One sessions and the original version of Ski Jump Nose as well as a DVD of the videos for the singles.

Watch the promo for Taxloss here: