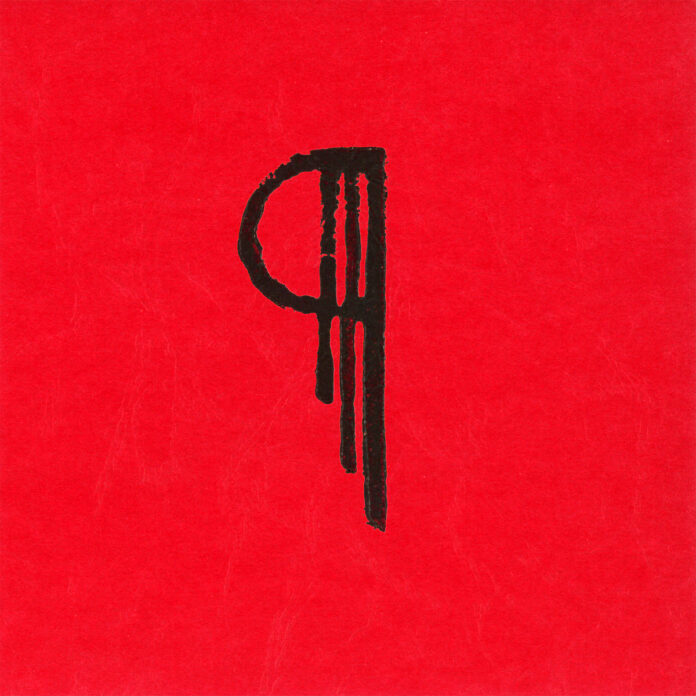 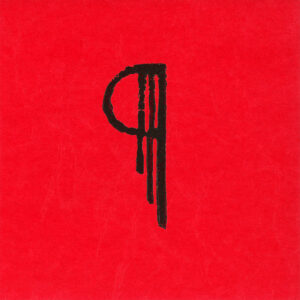 Based in California, ManifestiV are no amateurs. Made up of Taylor on guitars and programming, and EvE on a shredded and rebuilt vibraphone, the pair have made an album which is both hard-hitting and addictive.

Opener, the ironically named Pop could well be the soundtrack to a movie. It’s epic and rough, yet still has enough rounded edges to see it become widely acceptable. It’s also an interesting start to the ten tracks – an instrumental acting almost as a prelude to the remaining collection.

Taylor and EvE took their time forming the band, originally meeting at a Dallas mortuary school in 2011, it was 2014 before they formed the musical venture. To describe their sound isn’t easy. It’s experimental for sure, with industrial Goth overtones and they probably wouldn’t object to any Nine Inch Nails comparisons, but in essence they seem to have created a niche sound.

Literally translated as ‘one you are happy’, Einer Sie Gern weaves itself through haunting melodies and effects taking in some epic sounding percussion and guitars along the way. Snow, for instance is almost nursery rhyme sounding with its soft repetitive hook and Damage too is addictive in an almost musical box sort of way.

Rid Of Me rocks up things wonderfully, guitars rip and synths screech and accompany amply. Yet again, ManifestiV piece together a track which is not only powerful and anarchic but also blends in enough pop sensibility to make them appealing. Think maybe along the lines of Sisters Of Mercy and you get the idea of where their audience could well lie.

Some burbling, bubbling effects underpin an almost horror sounding Screams before a rawer Can’t Stop provides one of the many album highlights with the link between alternative and commercial making a very satisfactory meeting point.

I Can’t See You sees the digital version of the album end on a sombre note and one which leaves the listener wanting more. The track meanders and wanders effortlessly over an industrial ambient soundscape which lends itself as much to originality as it does to bravado.

The Nine Inch Nails connections continue on the cd bonus track, a version of How To Destroy Angels’ Ice Age originally recorded by Trent Reznor and wife Mariqueen Maandig.