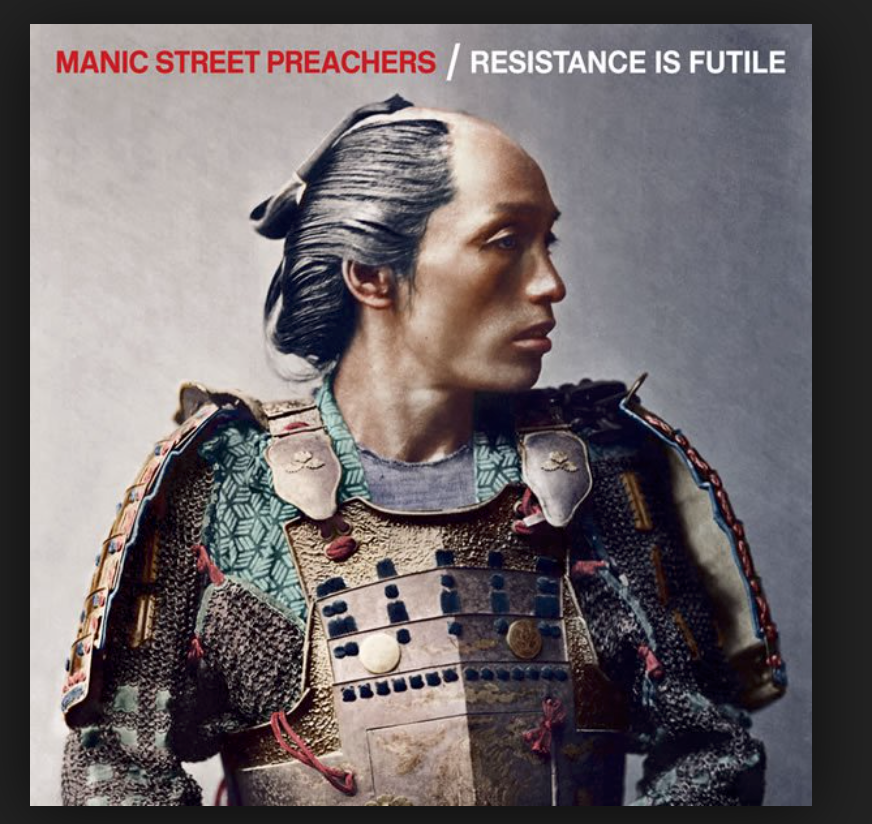 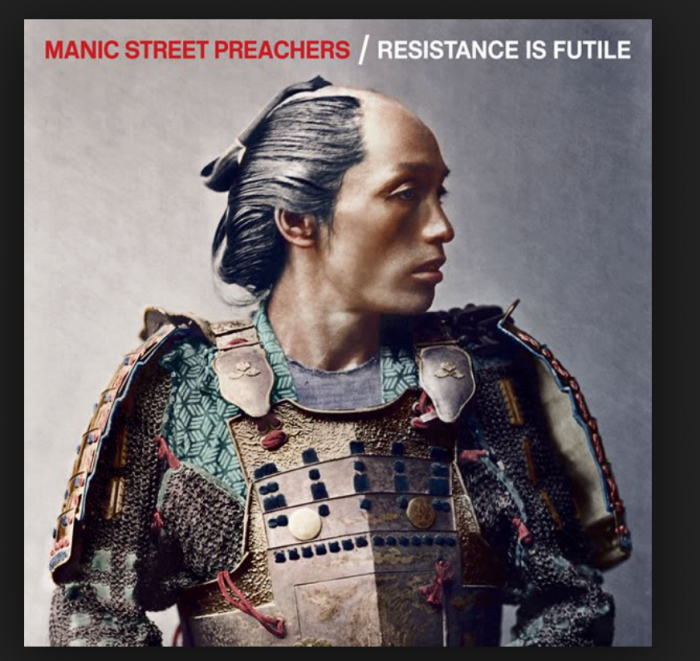 The Manic Street Preachers are to support Guns n’ Roses, the band whose frontman James Dean Bradfield spent his youth learning guitar along to.

Slash from the Roses, once said that the Gunners 1987 debut ‘Appetite For Destruction’ was “the first time we realized rock wasn’t dead”.

The band, whose new album Resistance Is Futile is out on April 6th, will perform at shows in Berlin, Odense and Gelsenkirchen on June 3, 6 and 12 respectively.

Tickets are on sale now.