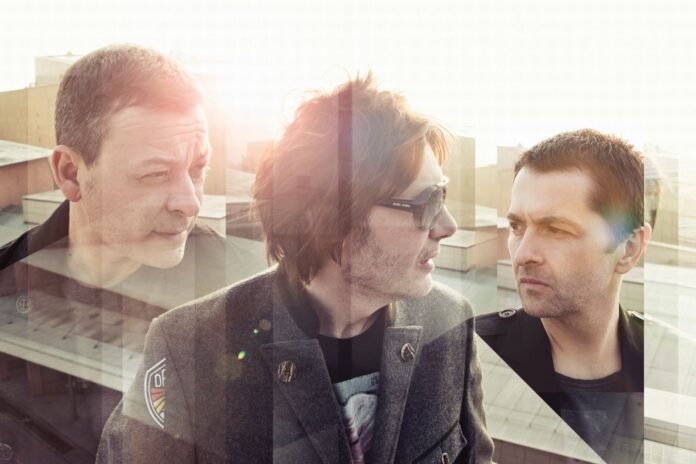 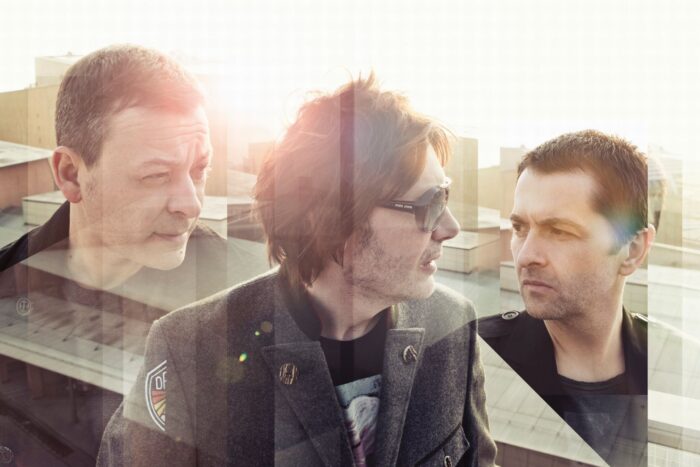 Well, this is the perfect fit the sports mad Manics with their neat balance of high art and terrace sympathies are to release the official song for the Welsh Euro 2016 campaign.

The Football Association of Wales are excited to announce that Manic Street Preachers will release the official Wales EURO 2016 song on 20 May 2016.

‘Together Stronger (C’mon Wales)’ celebrates past and present members of the squad and their appearance in a major football tournament for the first time in over half a century. All profits from the song will go to the Princes Gate Trust (https://princesgatetrust.com) and Tenovus Cancer Care (https://tenovuscancercare.org.uk).

Wales are playing Northern Ireland (24 March) and Ukraine (29 March) in preparation for the EURO 2016 Finals in France this summer and Manic Street Preachers met up with Wales National Team Manager, Chris Coleman and members of the Wales squad at training to film an accompanying music video.

Tickets for the match between Wales and Northern Ireland at the Cardiff City Stadium on Thursday, 24 March can be purchased here: https://bit.ly/1PGvJQj. The game kicks off at 7.45pm.

Speaking about the collaboration with the Manic Street Preachers, Chris Coleman said: “It was fantastic to be involved with such an iconic Welsh band. Manic Street Preachers have been passionate Welsh football supporters and all the lads enjoyed the experience and joined in. It is also great to be supporting such worthwhile causes in the Princes Gate Trust and Tenovus Cancer Care.”

‘Together Stronger (C’mon Wales)’ is being released at the same time as Manic Street Preacher’s 20th Anniversary re-issue of their hugely successful fourth album ‘Everything Must Go’.

The group have also announced a limited edition release for Record Store Day with a 12” version of ‘Design For Life’ in a copper mirrored sleeve on 16 April.  They have also confirmed an appearance at the Eden Project in Cornwell in St. Austell on 9 July as part of the Eden Sessions

The re-issue of ‘Everything Must Go’ will come as a digital download, double cd and box set which over the formats will include vinyl, CD’s, DVD’s and a book. The band’s 21 song performance at the Nynex Arena in Manchester to over 20,000 people on 24 May 1997 has been fully restored will be available in full for the first time both on CD and DVD and long-time collaborator BAFTA Award-winning director Kieran Evans (Kelly & Victor) has shot a new film to accompany the album.  This comes 20 years to the day of the albums’ original release and this year the band celebrate the 30th Anniversary of their formation in Blackwood, South Wales.

Although some songs from ‘Everything Must Go’ are still cornerstones of Manic Street Preachers gigs, several of the album tracks haven’t been played live since ’96 and they will be playing the record in full at the previously announced shows for the first time, which finish at a stadium show in Swansea on 28 May 2016, just prior to the start of EURO 2016 in June.

CD1 Everything Must Go Remastered + B sides

CD1  Everything Must Go Remastered

21 May GLASGOW, The SSE Hydro