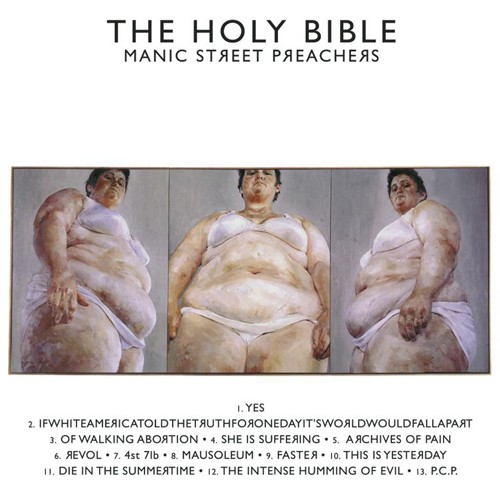 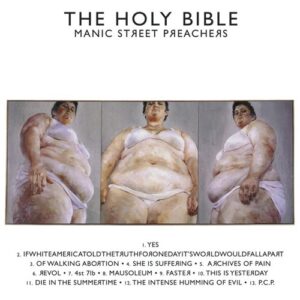 Manic Street Preachers will play their iconic and game changing Holy Bible album live at a special series of seven shows this December.

On the 20th anniversary of the album- the darkest and most brilliantly archaic the band got and the last one they made with Richey Edwards whose depression and dark frame of mind was reflected in the record.