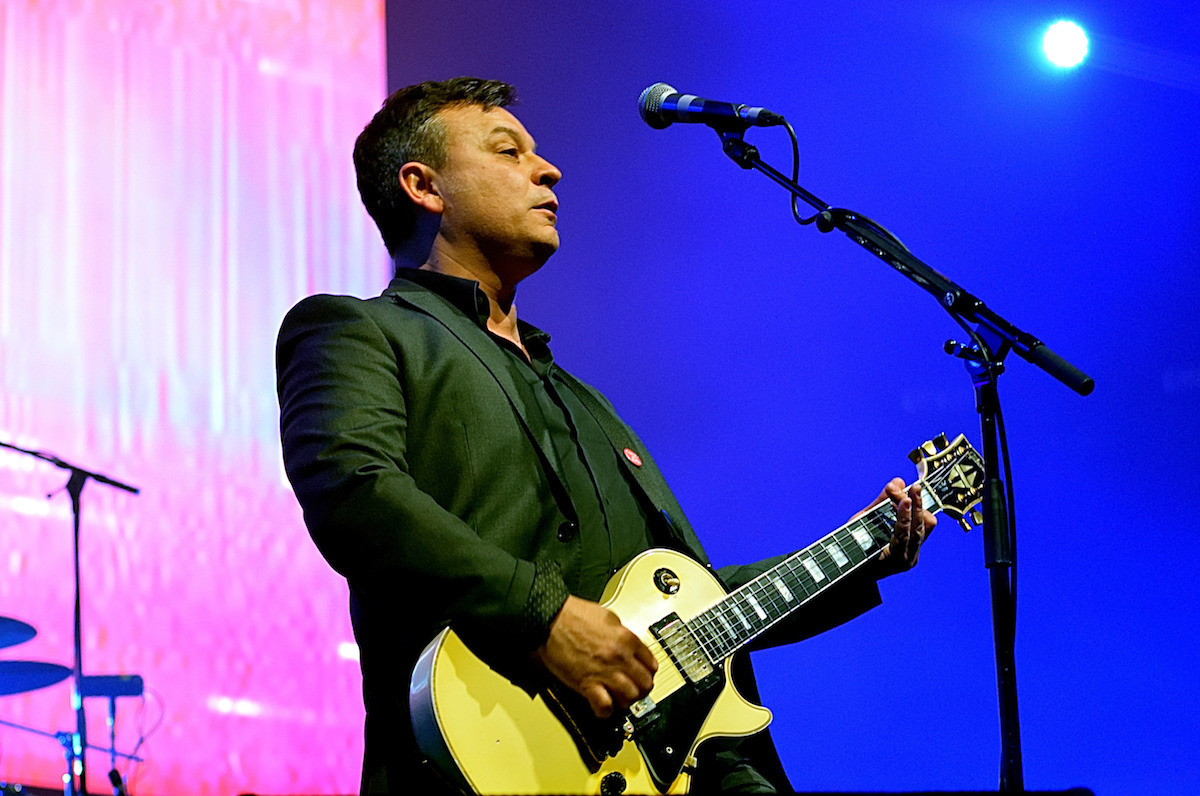 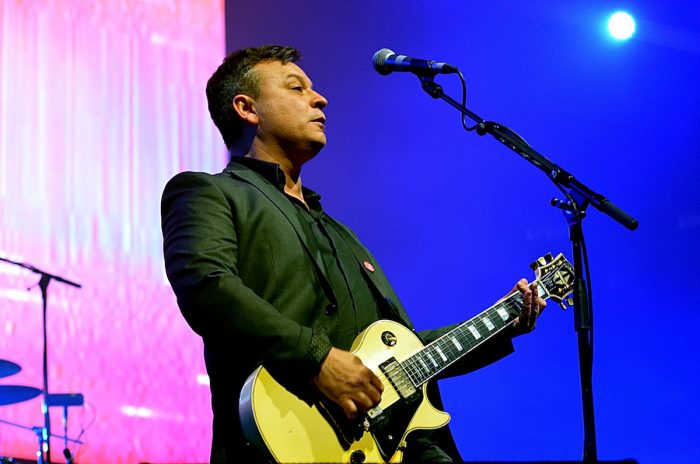 Manic Street Preachers kick off their huge tour in Newcastle with an exceptional show packed with a plethora of new tracks and a bunch of rarities!

Having just released their latest album Resistance Is Futile, the Manic Street Preachers open their huge UK tour in Newcastle, first up are The Coral. James Skelly shuffle on to the stage and set about a collection of their finest known tracks from across their back catalogue. Opening with Chasing The Tail Of A Dream, their hazy scouse psychedelia is the perfect opening act.

In The Morning and Jacqueline are obvious favourites as the crowd all hum and sing-along, it’s all to easy to forget the prominence of The Coral. They’re very much the underdogs of the scene, as they close out their set with Dreaming Of You it’s a lively track and one which is well received to close their set.

There is a nervous excitement which befalls the arena in the lead up to the Manic Street Preachers set, as the lights dim and a video is played on the huge screens at the back of the stage the band file out and open with new track International Blue, which possesses that typical Manics charm a huge chorus and great hooks that has everyone in full voice.

They quickly follow that with You Stole The Sun From My Heart, compounding a brilliant start to their set, but it quickly turns into a set for the heads and not so much the hearts. Granted the stalwart tracks are present Motorcycle Emptiness, Kevin Carter and A Design For Life to name but a few. It’s the turn of a number of lesser heard tracks to make an appearance alongside tracks from Resistance Is Futile.

4 Ever Delayed was the first to receive a raucous reaction followed by Slash ‘n’ Burn, for the band it must be incredibly difficult to choose a set list with such a plethora of tracks to choose from. However, one odd inclusion was Horses Under Starlight which gets its live debut this evening, whilst it is a different choice it seems to work in this set.

Of their new tracks, Hold Me Like A Heaven is a personal favourite as well as People Give In, both of which feature in the latter part of this evenings mammoth set. As they close out on Show Me The Wonder and A Design For Life its clear that this tour is about both resurrecting the old and celebrating the new. It’s an impressive set from the band who appear to be on top form with the new tracks sounding exceptional live alongside those outstanding old favourites.