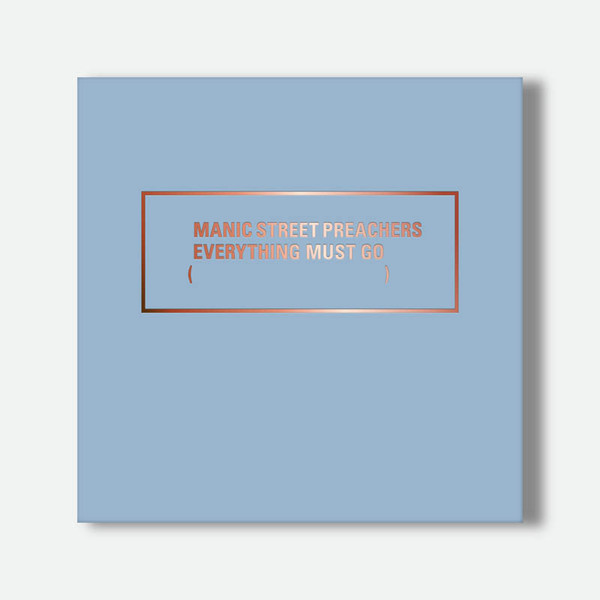 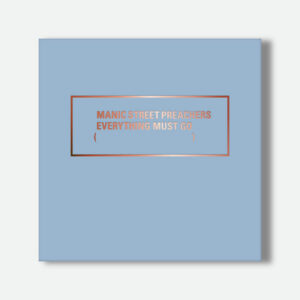 Manic Street Preachers: Everything Must Go 20

Everything Must Go shouldn’t have worked. Its move from the caustic and angular sound of their previous masterpiece The Holy Bible to the symphonic and warm at first seemed like far too big a step for a select few of the fanbase but then they listened and they listened again and they listened again and then they, and the rest of the UK it has to be said, realised that what they had here was not some cheap sell-out or grab for pounds, more a group of people setting themselves free from the torment that had surrounded them creating a work that is joyous in its positivity yet also retaining a foot in the darker lyrical world that the band had become synonymous with.

As a first taster for a new album goes, Design for Life is pretty special. A Spector wall of sound swoops and pulls out our emotions not only given the band commercial success but one of the most subversive singles ever to reach the upper echelons of the charts. Design for Life is a hymn to the working classes but instead of the arrogance of other bands currently all over the media in the turgid “Britpop” movement the song is a hymn to our roots and the blood and sweat that our forefathers put in to making our lives as good as they could possibly be. Starting with one of the great opening salvos “Libraries gave us power, then work came and set us free” Design for Life sounds like a band throwing their curtains to the world open and letting outsiders know what living in a poor but loving community was like.

Moments like this are scattered throughout and although there remain five songs containing their absent friend’s lyrics this is Wire’s masterwork. Those who paid attention knew that Wire was developing at a rapid rate as a lyricist so were not at all surprised at how well he adjusted to being the main writer on the album. Thematically, the album still concerns itself with subjects that previous MSP albums touched upon but this time hope resides within making it less nihilistic and more inspiring, giving us a path and purpose, positive action instead of self-destruction.

Musically EMG finds James Dean Bradfield on full-throttle signing at his most powerful no doubt aided by Wire’s lyrics which often eschew the rapid fire wordplay favored by Edwards instead given a far more straight forward narrative and structure which lets Bradfield breathe and make each word wore clear. Sean Moore’s drumming has always been top-level and on this album he is given production which aides the listener in truly appreciating his quality as the sound is so big it allows his tom fills to echo out into the distance and his snare to smash our core.

Manic Street Preachers could have easily followed the path New Order did and created a work that clung on to their previous selves, instead they reached out to the light, screamed a giant “fuck it” and went for the stars…something they achieved.

Everything Must Go 20 Box Set: