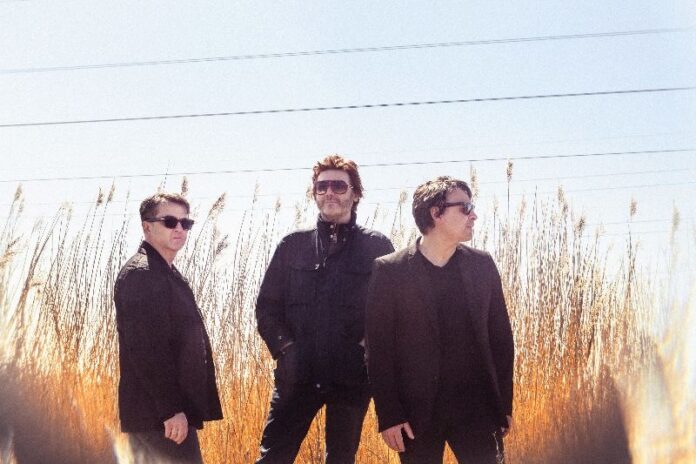 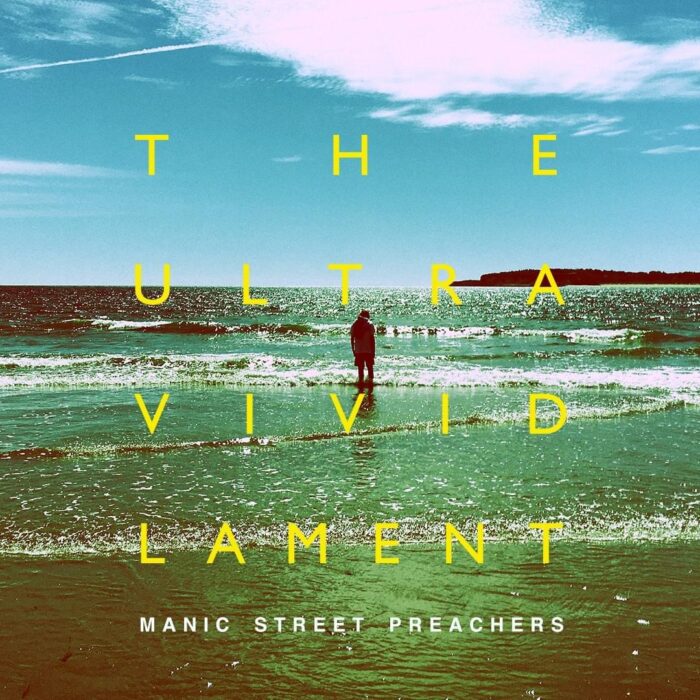 Manic Street Preachers return with their 14th studio album ‘The Ultra Vivid Lament’ on 3rd September 2021 released on Columbia/Sony and have announced a tour for this autumn. ‘Orwellian’ – the first track to be released (today – 14th May) – is classic Manic Street Preachers, dissecting the misuse of words against cascading, glacial melody.

Manic Street Preachers on Orwellian: “The track is about the battle to claim meaning, the erasing of context within debate, the overriding sense of factional conflict driven by digital platforms leading to a perpetual state of culture war. As with many songs on the record, it was written on the piano by James Dean Bradfield.Musically, it echoes ABBA, the majesty of Alan Rankine’s playing in the Associates and Talk Talk’s ‘It’s My Life’ with a Lindsey Buckingham guitar solo. It felt like the perfect sonic and lyrical introduction to ‘The Ultra Vivid Lament’.” 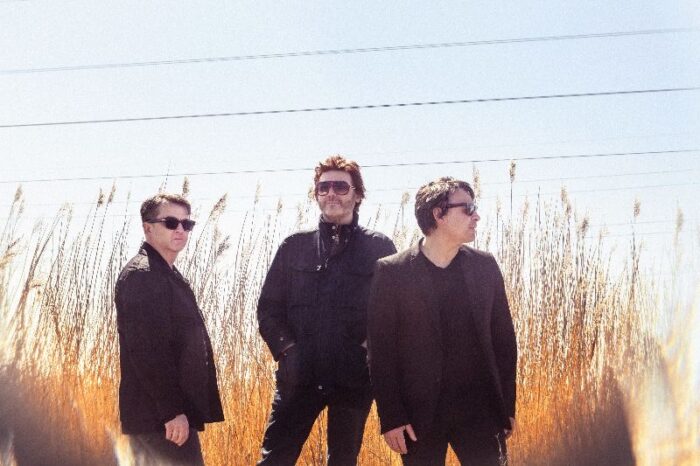 ‘The Ultra Vivid Lament’ is both reflection and reaction; a record that gazes in isolation across a cluttered room, fogged by often painful memories, to focus on an open window framing a gleaming vista of land melting into sea and endless sky.

‘The Ultra Vivid Lament’s’ eleven tracks perfectly marry introspection, quiet rage and sublime, irresistible tunes. Those elements are there throughout, from the opening ambient hum of ‘Snowing In Sapporo’ to the galloping ‘The Secret He Had Missed’s’ push-and-pull duet imagining dialogue between Welsh brother and sister artists Augustus and Gwen John; via ‘Diapause’s’ sublime contemplation and ‘Happy Bored Alone’s’ stoic wishful thinking.

Musically, ‘The Ultra Vivid Lament’ is inspired by a formative years record box (ABBA, post-Eno Roxy, the Bunnymen, Fables-era REM, Lodger) though the end result could only be the unique union of James Dean Bradfield, Nicky Wire and Sean Moore, collectively one of the UK’s most consistently brilliant rock’n’roll bands for over three decades.

A departure from their last release (2018’s Resistance is Futile), ‘The Ultra Vivid Lament’ is the first Manic Street Preachers album initially conceived on piano rather than guitar. It was recorded over winter 2020/21 in Wales at Rockfield in Monmouth and the bands’ Door to the River studio in Newport with long-time collaborator Dave Eringa (The Who), before being mixed by David Wrench (Blossoms, Frank Ocean, Arlo Parks). The album features two guest vocalists: Julia Cumming (Sunflower Bean) on ‘The Secret He Had Missed’ and Mark Lanegan on ‘Blank Diary Entry’. There are exclusive signed copies, picture disc vinyl and cassette on the official store, an exclusive version of the vinyl with alternate artwork available at HMV and an exclusive yellow version of the vinyl on Amazon.

Following Manic Street Preachers longest enforced break from playing live, the group will take the album on a 14 date cross-country tour. Prior to these dates, they play some previously announced festival shows. Support on all headline shows comes from The Anchoress (except Wembley).

Pre-order ‘The Ultra Vivid Lament’ from the official store (https://manicstreetpreachers.lnk.to/store) to get early access to tickets for the tour, with a pre-sale starting on Weds 19th May at 10am. Tickets go on general sale on Friday 21st May at 10am – further details here.