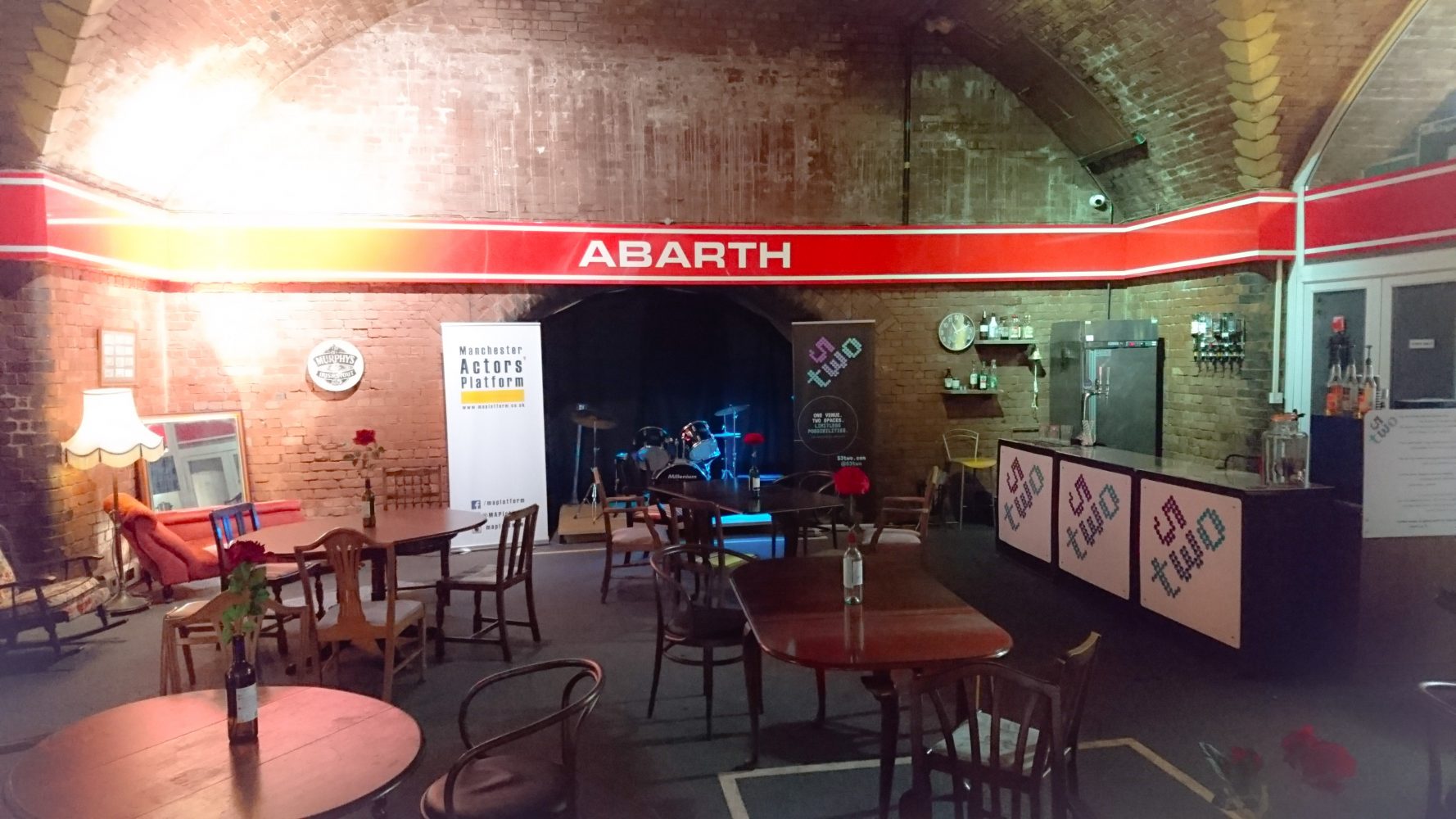 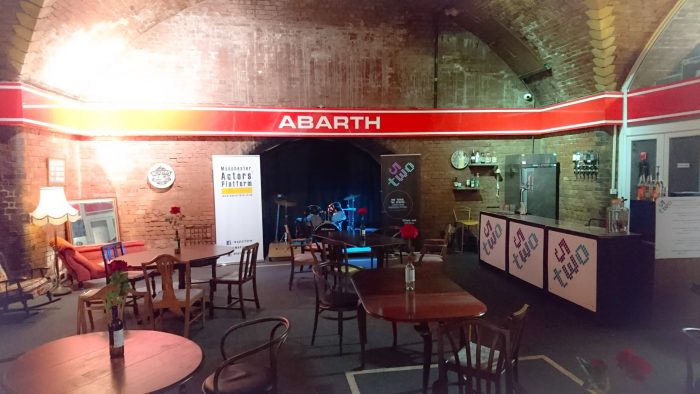 A three-day festival celebrating cutting-edge Manchester creativity in the arts and open to all is coming to the unique under-archway arts space that is 53two this month. Running from Thursday 15 March to Saturday 17 March, MancMade festival is an occasion which champions Manchester’s contemporary culture with live theatre, spoken-word, music and more.

Musician Jess Kemp will be kicking off proceedings with a performance at 7pm on Thursday – and there is a refreshing emphasis in this festival upon experiment and engagement.
Forget festival bills composed of inevitable artists and anticipated setlists. MancMade Festival is bound to impress with its bubbling potential and yet inclusive feel, with Saturday also featuring pop-ups both inside and outside the venue including food, drink and clothing, with music under the arches well into the evening.

Ultimately, this is an opportunity to see talent at its freshest – as on the first two nights from 7.30pm onwards there will be three brand new 20-minute plays, all world premieres, interspersed with performances from local poets ARGH KiD, Dave Viney and K.G. Hildebrandt.

On the first night, the three short plays are ‘Sewage in Milwaukee’ by Nick Maynard, ‘Easy Mind’ by Aileen Quinn and ‘Top of the Chops’ by Dave Griffiths. On the second, Sophie Poulston’s ‘To be Frank’ is followed by ‘Sea-Green Blues’ by Rob Johnston and ‘Physical’ by Drew Tosh – all diverse and never performed before.

Another innovative aspect of this festival is that audiences are set to be entertained during the change-over thanks to a series of spoken word artists and poets performing between plays. According to one of those involved, K.G. Hildebrandt:

“I feel incredibly honoured to have been asked to perform alongside such talented wordsmiths. Manchester is and always has been a hub of creativity. From atoms to football. Cotton to computers. Immigrants and ideas. We all are Mancmade.”

Dave Viney added: “We’re a city that’s fiercely proud of its heritage. Forward-thinking art and celebration is Manchester. And performing in your home town. to your home crowd, that energy hits you as soon as you walk onto the stage.”

It seems fitting then that it is to take place at one of Manchester’s most innovative arts venues 53two – managed by Manchester Actors’ Platform and dedicated to emergent work in the field.

And there’s opportunity even beyond performance too – as on Saturday it’s an afternoon affair from 1pm with pop-ups both inside and outside the venue including food, drink, art and clothing, showcasing the best creative Manchester has to offer.

Accessibility and festivals are two words you don’t typically see together, but MancMade makes sure of that too. Tickets can be booked for individual days or an 3-day pass for just £10. It’s put a spring in my step, that’s for sure.