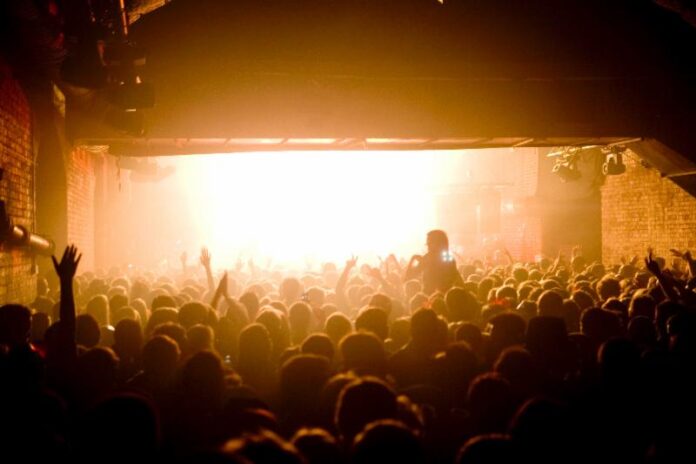 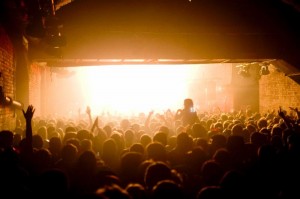 For one year only, The Warehouse Project returns to its spiritual home.

The Store Street location buried underneath Piccadilly Station in Manchester, saw five years of WHP magic. There is something very special ahead for 2015, when WHP will celebrate ten years. Before that milestone, they will head for one-year-only back beneath the streets into the intimate confines of the Central Manchester location. Store Street will serve as the backdrop for the 2014 season with the first event revealed below, featuring extended WHP family on sale at 10am, this Thursday 12th June. The rest of the WHP14 season will be revealed in mid-July.

“A percentage of the people who attend WHP might never have had the opportunity to go Store Street. Those who did know its an unbelievable space for WHP, hidden away beneath the Manchester streets. We said last year that WHP would be taking a different approach in 2014 and many will have been hearing rumours about something new in the pipeline for 2015 for the 10th Anniversary. So 2014 is about WHP going back to its roots. Smaller capacity, more intimate – an opportunity to revisit our spiritual home for one year only before we take the next step..”
Sam Kandel, WHP

‘For twelve weeks the city is ours’

Tickets: £25 / £28.50
Tickets on sale 10am Thursday 12 June 2014
Please note that the Store Street venue has a very limited capacity.
Tickets for all shows will be in huge demand and limited to only two per person, per event.