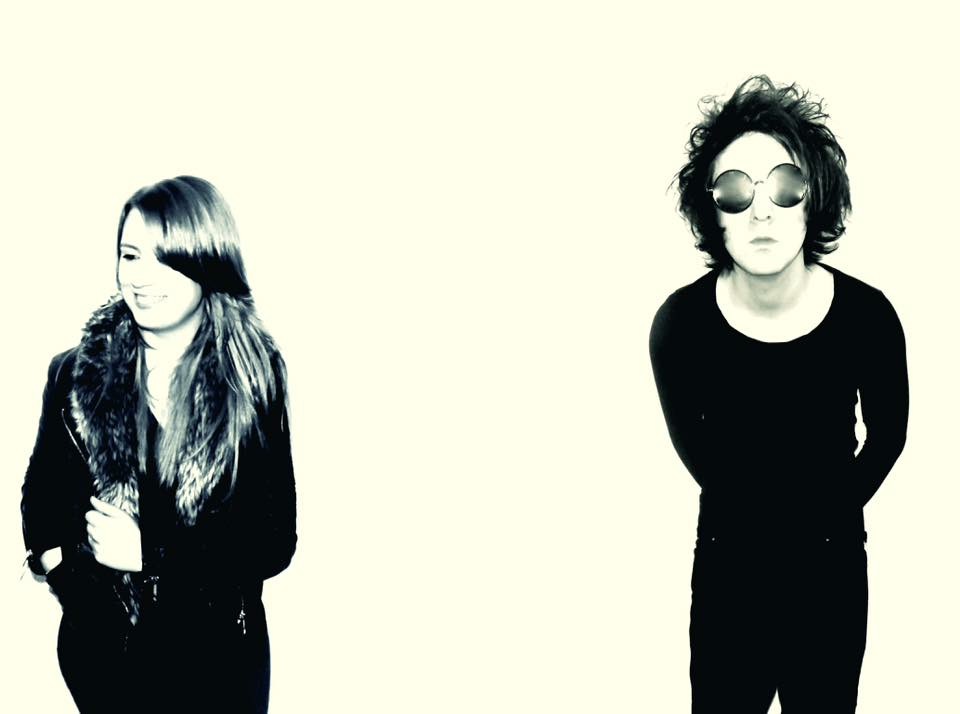 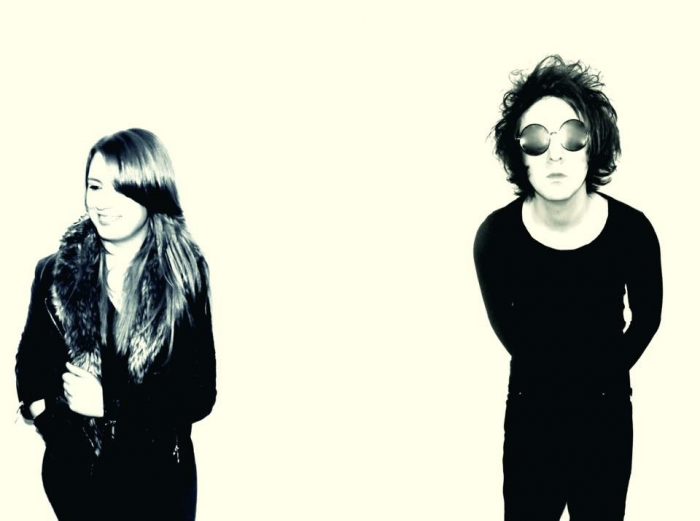 Manchester’s bluesy psychedelic rock duo The Twisted Dolls having recently played a victorious live session on BBC Radio as well as bringing their rock n’ roll experience to the main stage at The Feel Good Festival 2016 have announced new 2017 shows.

The Twisted Doll’s are planning a new release, The Rattlesnake EP, this Summer 2017  in the mean time they are getting the year off to an exciting start with not only UK dates but also with two European appearances in March. This will be a first for a band who have been touring their powerful sets to live audiences in the UK non-stop the past 18 months.

You’ll be able to enjoy the captivating riffs, memorable melodies as well as the bands thundering drums at Rock Classic and Café Bizon on 24 and 25 March respectively and consider this a start to a band eager to share their sound.

The Twisted Dolls will play the following dates:

Tickets for the UK dates are available via links here for access information on the European dates check the venue’s own websites. To be first to hear about The Twisted Dolls live dates and new release can found on their Facebook and they are also on Twitter where they tweet as @TheTwistedDolls.