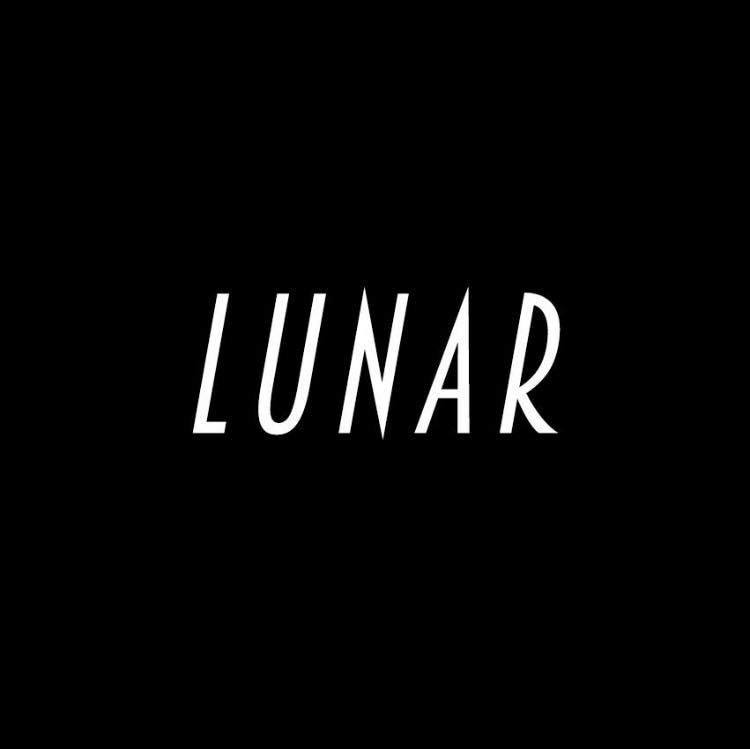 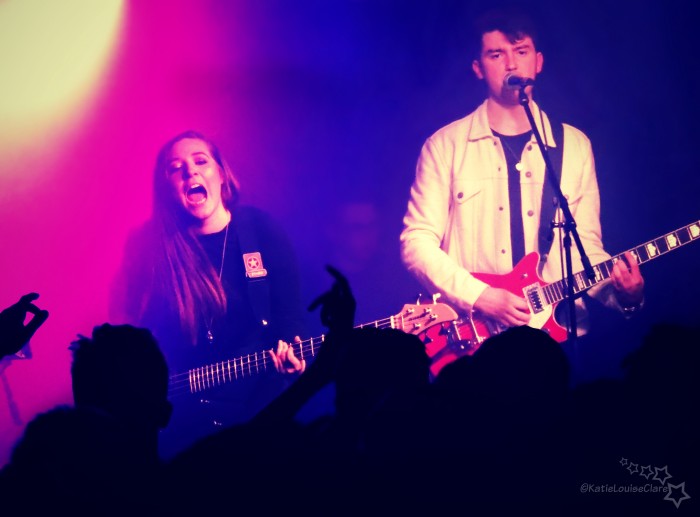 Fresh to the Manchester live scene Lunar bring not only their limitless energy, own distinctive sound but also the ability to deliver exceptional live performances that have seen this four-piece band headline Academy 3 already this year. Lunar share exclusively with Louder Than War their second single Gonna Get You Down due for release next month.

The past 6 months has seen Lunar take some great stride, with several well received support slot with some of Manchester’s most loved and respected bands and April saw them release their first single Showboater. No allowing the momentum to diminish Lunar release their second single Gonna Get You Down on June 3rd 2016 and are exclusively sharing the first listen via Louder Than War.

Speaking to the bands singer Sam Carson about the track he explained where the tracks origins started to take shape “This song was one of the earlier ones I wrote, I think I wrote it about 2 years ago now. There was a lad who used to harass my friend because she was mates with me; for whatever reason he wasn’t happy with that, which is what the song is roughly based on. I guess it’s generally based on lads who treat their other half like shit. You just want to sit down and be like snap out of it, you don’t need any of that going on. As you can tell, I’m not great at advice.”

Gonna Get You Down boasts all we’ve come to expect from Lunar charmingly energetic creative indie pop merged with distinctive melodies and high-spirited guitars. Gonna Get You Down again proving Lunar have an instinct for what appeals to not only to a live audience but also what to what fans what to listen to at home. “Recording it was a great laugh” explains Carson “It was the day after Luke’s (Lunar’s guitarist) birthday so me and him caned it pretty hard the night before. Ironically the studio was above a bar, which was the last place me and him wanted to be in. Having said that the guitar sounds massive on it, which is all down to Luke, so maybe he should go out the night before (recording) more often.”

Despite the day after the night before pain’s Carson explains the band didn’t play it safe “I’d say this is the most experimental we got in the recording process having a dabble with backing vocals and effects.”

As well as their new single, Lunar will be appearing at Dot to Dot festival on Friday 27th May and have just announced their latest headline gig which will be at The Ruby Lounge, Manchester on Saturday 10th September 2016 tickets will be available soon.

Lunar’s first single is now available to stream and buy via Spotify and iTunes. Gonna Get You Down will be available from June 3rd 2016.

To keep up to date with all Lunar’s news take a moment to check their Facebook page.  Lunar are also on SoundCloud and Twitter where they go by @UkLunar.