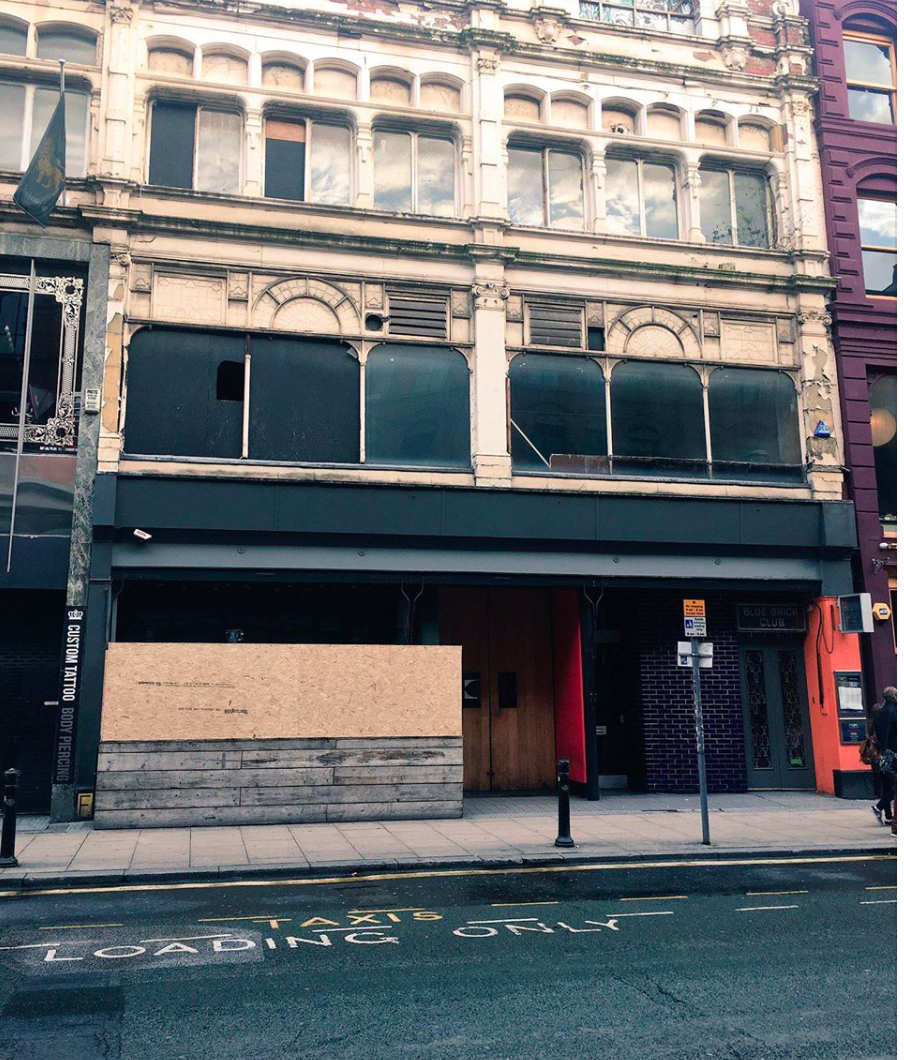 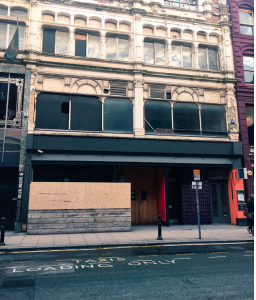 Can it really be all those years ago that we were all venturing into the long lost northern Quarter of Manchester’s then decayed city centre for the opening of Dry Bar? At the time it seemed a thrilling folly by Factory Records – opening a ‘posh bar’ in the middle of the wasteland. Opening a bar to compliment the Hacienda and take another chance.

In the end it sparked the rejuvenation of the whole area and changed the perception of the city centre and nowadays nearly every ba in the city is like a version of Dry. At the time it was the hangout, the place where people met and sorted stuff out and interviews were conducted. Shaun Ryder (the famous Shaun Ryder mirror) and Liam Gallagher were amongst the many that got barred from there and it was the Manc epicentre for several years before becoming just another bar in a city centre full of bars being sold on to several different one before it finally closed this week.