Home News Manchester Together – With One Voice 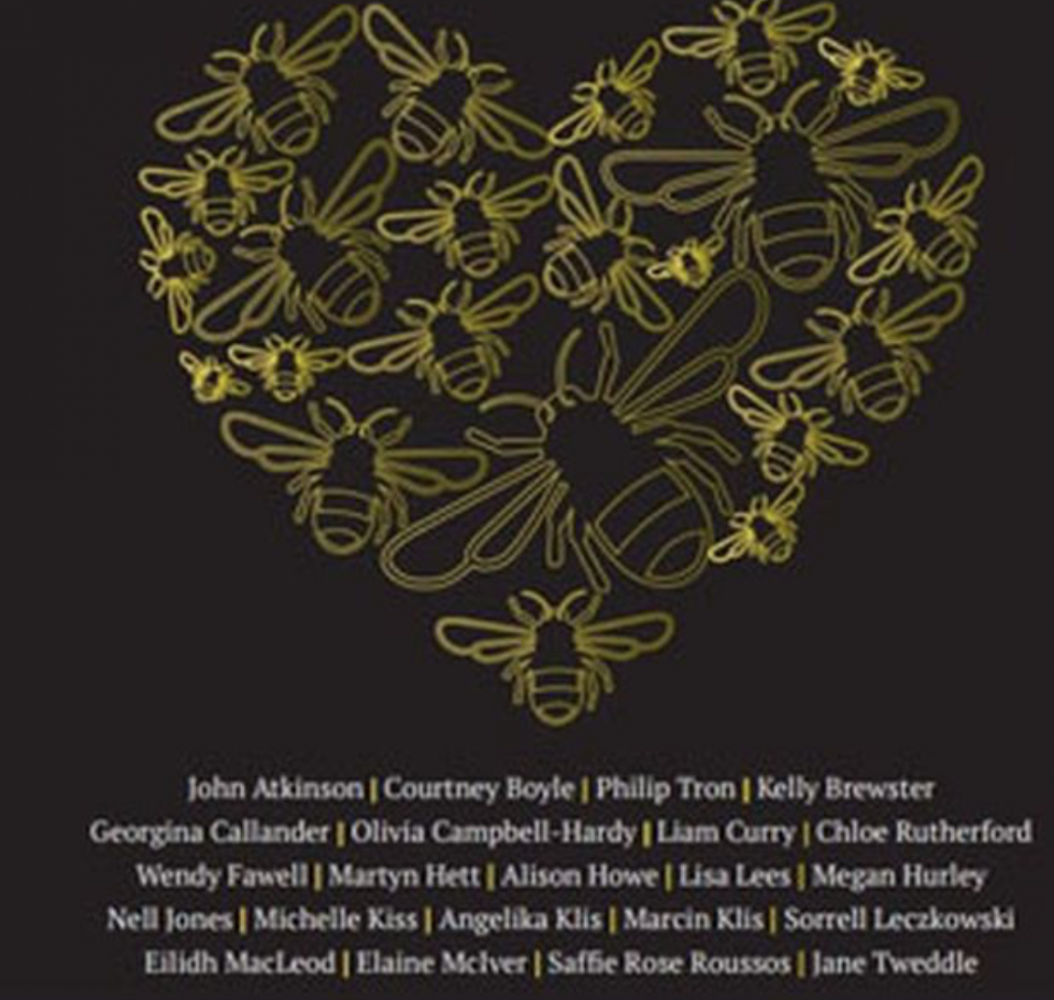 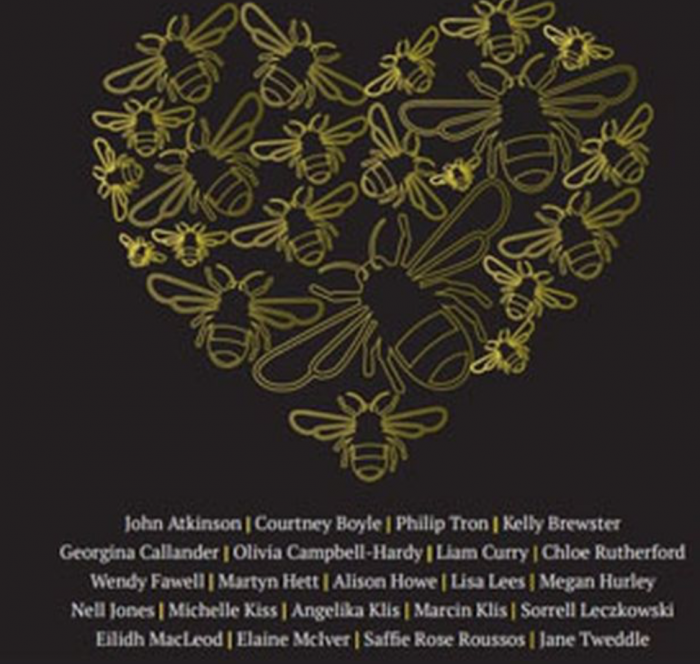 It’s one year since the cowardly terror attack on children at the Ariana Grande concert in Manchester.

On this somber day the anniversary of this event will be marked by a  series of events across the city culminating in choirs singing songs that relate to the memory of the bombings and brought the city together in its aftermath.

The Albert Square event, part of a programme marking one year since the Manchester Arena terror attack, will see an array of local choirs come together in song to share the spirit of solidarity and remember all those affected by the Manchester Arena attack – culminating in a huge communal singalong. The combined choirs will feature around 3,500 voices, with every choir which applied to take part involved in the performance at some point.

The songs for the finale have been confirmed as Ariana Grande’s One Last Time, One Day Like This by Elbow, Don’t Look Back in Anger by Oasis and Never Forget by Take That.

Among the participating choirs are Manchester Survivors Choir, a group made up people who were at the Arena on the night of the attack, mostly parents and children, and met through a social media network set up for those affected; Parrs Wood High School’s Harmony Group, whose post-attack tribute went viral last year and Bee Vocal, the Manchester mental health choir composed of people who have experienced mental health issues and have come together to share the healing power of music.